After viewers reacted to Extra Camp host Emily Atack's new brunette locks, John Barrowman – who was a guest on the first episode of the new series – has also shocked with his new look.

John appeared on the I'm A Celebrity spin-off show alongside This Morning's Alison Hammond.

And, while John arrived on the show high kicking and screaming his "fabulous!" catchphrase, there was only one thing on viewers' minds. 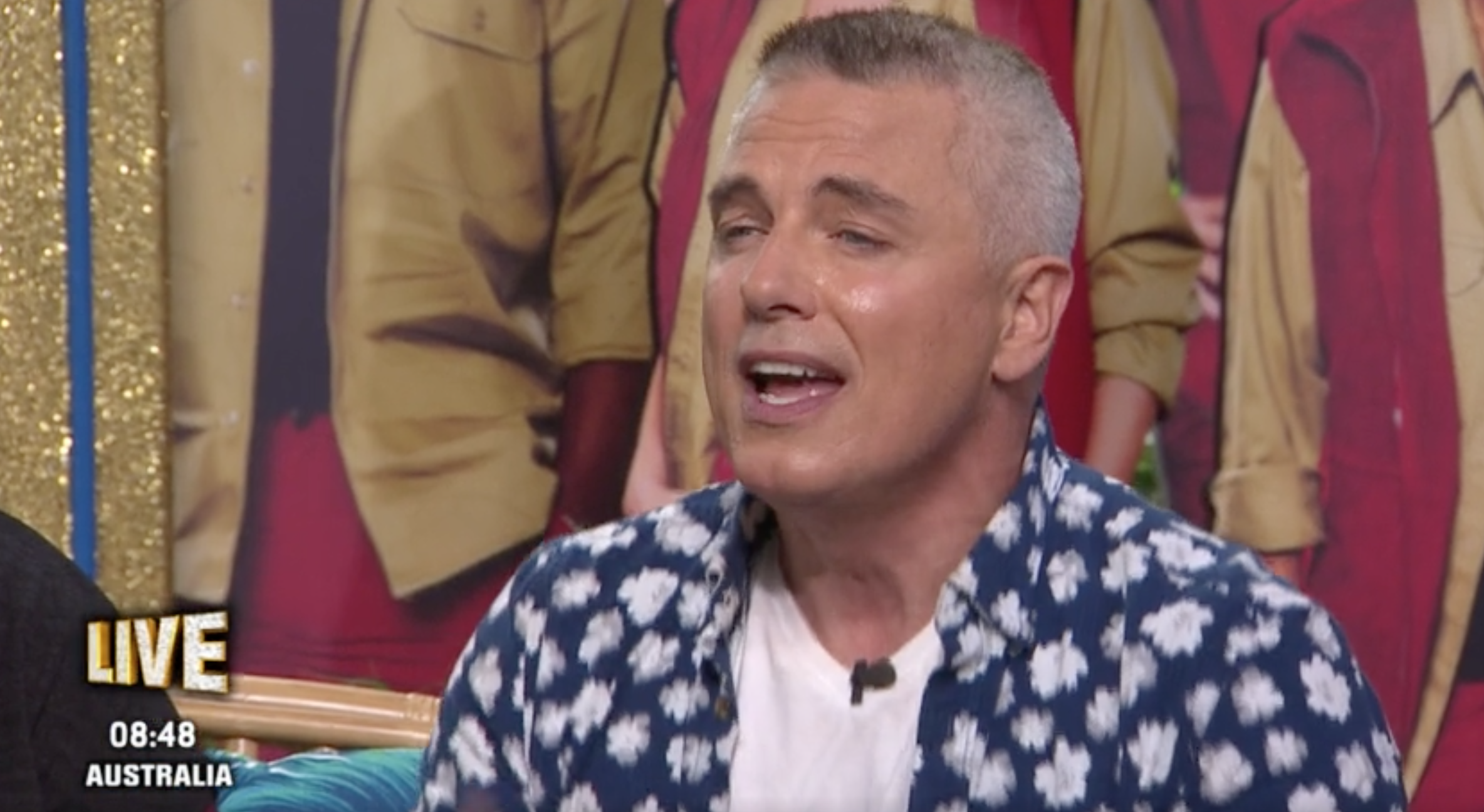 "Dude, what happened with your hair?" asked one viewer.

John has not only chopped off his longer brunette locks, he's also embracing his grey.

"I must say you look better without dying your hair," said another. 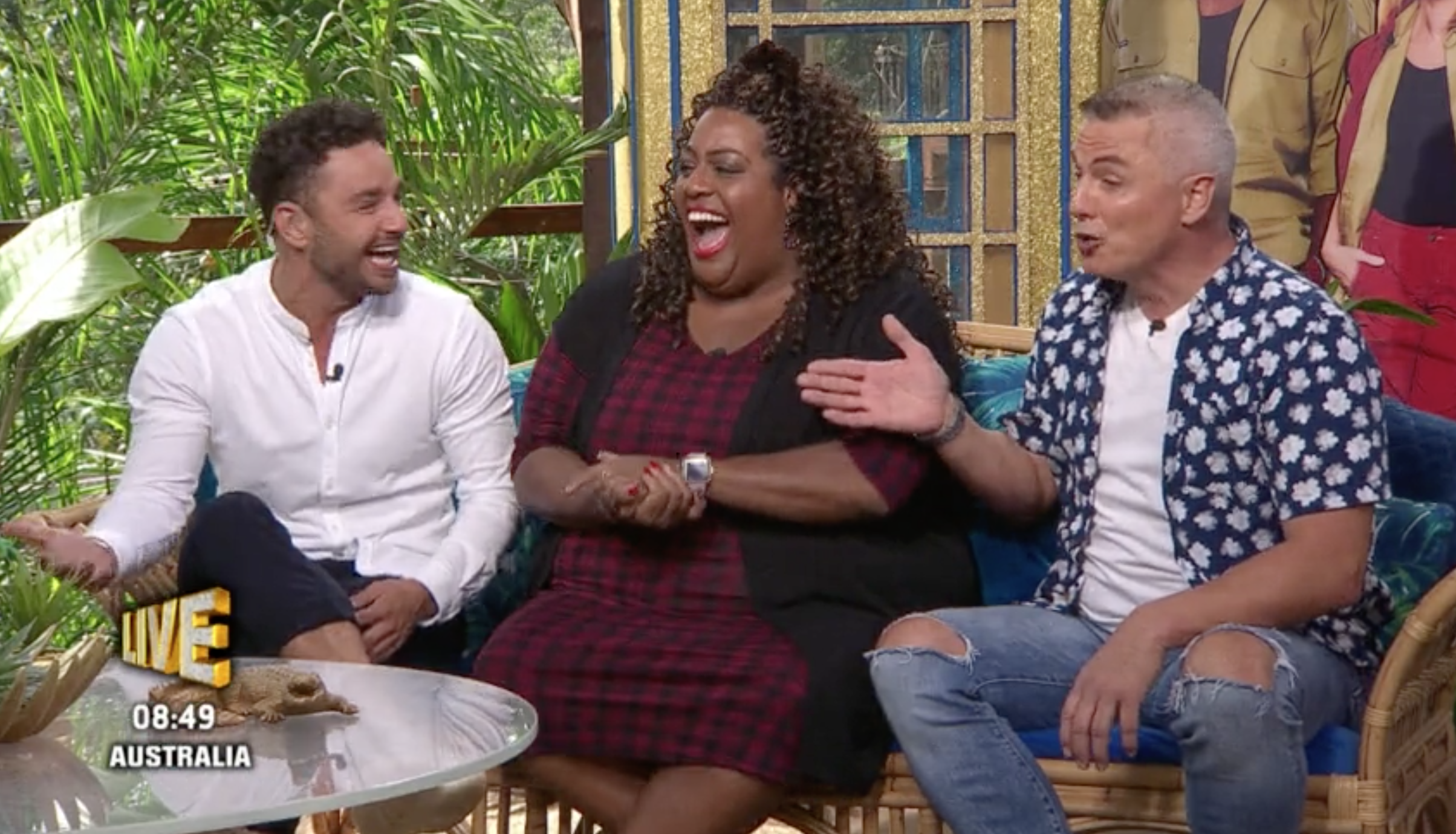 Another commented: "Silver is the new black."

"You look FABULOUS," said another.

Another commented: "JB your hair is amazing. You are sexy as hell! Your husband is a lucky man."

Not everyone was convinced though, with one Instagram user cruelly commenting that John's new look made him look "old".

"Sorry, but your new hairstyle makes you look old."

Sorry, but your new hairstyle makes you look old.

Another said: "John the grey does age you and I love silver foxes. Go back hunny. We don't need to age faster than necessary."

"What the hell did you do to your head?" asked another. 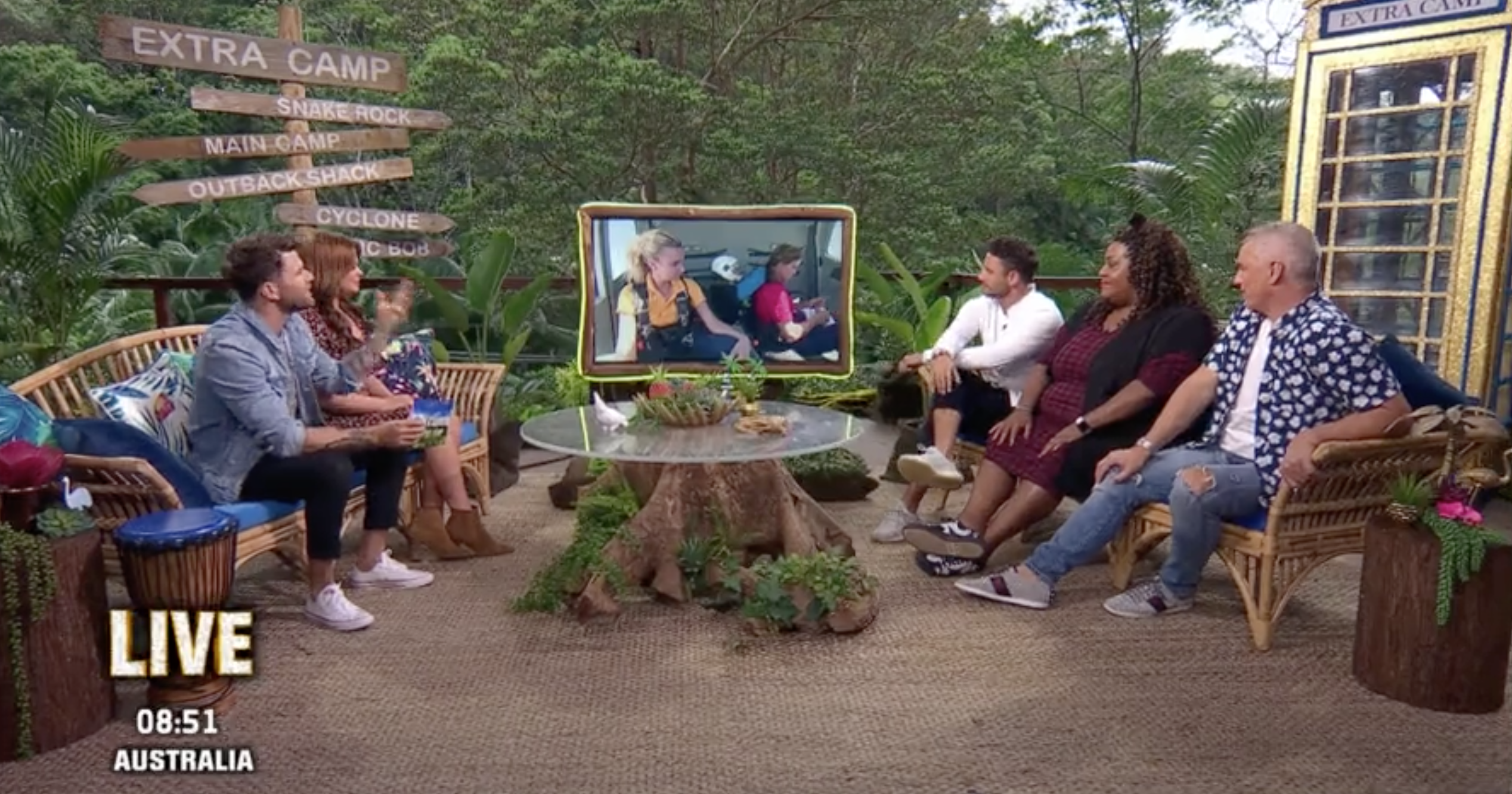 While some thought John looked "fabulous", others said his new look made him look "old" (Credit: ITV)