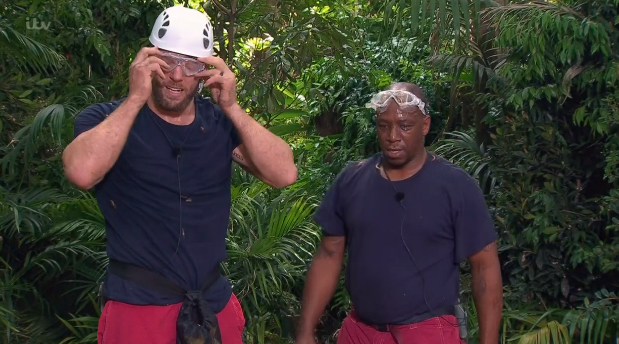 Allegations of bullying and animal cruelty

Even though I’m A Celebrity is over for another year, the show could still find itself in hot water with the authorities.

The series was dogged by claims from viewers that there was bullying in-camp by contestants.

Now reports claim that the series could face broadcasting body investigations and even fines after over 600 complaints about animal cruelty and bullying were lodged.

During the series, both Ian Wright and James Haskell were accused of bullying Irish comedian Andrew Maxwell.

Despite Andrew’s wife saying that she didn’t think her husband had been bullied, viewers were still livid at his treatment.

But it wasn’t just the questionable behaviour that caused viewers to complain to Ofcom – the show’s continued use of live animals during the Bushtucker Trials also didn’t sit well with the audience.

The Sun reports that 615 complaints were made to the broadcasting body during the series.

Other complaints centred around the Trials, where live animals, like spiders, were used.

We are assessing the complaints against our broadcasting rules, but are yet to decide whether or not to investigate.

Read more: Robbie Williams teases he’d be up for I’m A Celebrity next year

The fall-out from this year’s series continues elsewhere, with ITV revealing just how close the final votes were between Coronation Street’s Andy Whyment and former EastEnders actress Jacqueline Jossa.