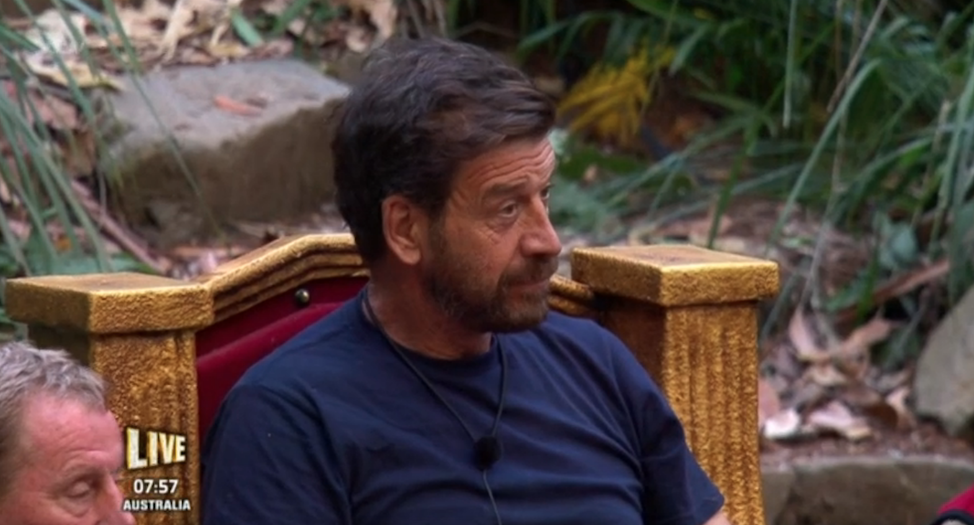 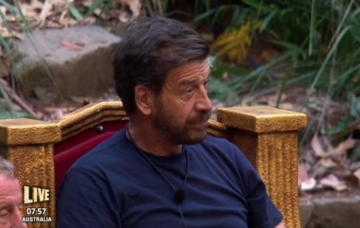 Which one of these three favourites could survive elimination?

One of the I’m A Celebrity favourites could take a step closer to being crowned King of the Jungle after a show twist that could save Harry Redknapp, Nick Knowles or John Barrowman from elimination was announced.

With the ITV series believed to be halfway through its run and no celebrities voted off the show so far, a free pass through the first eviction could prove a game changer as the celebrities are swiftly booted out of the camp down under.

And it seems that either Harry, Nick or John could be in pole position to sail through to the final stages when the winner of the Deadly Dash challenge emerges victorious.

The contestants were informed there had already been public vote to see who will take part in the first event of the ‘Immunity Games’ by Dec Donnelly and Holly Willoughby during the live part of Wednesday’s episode.

Each of the trio looked nervous as Dec kept them hanging during the big reveal of which one of the three would be stepping up.

But after the short tease from Dec, the three celeb campmates seemed relieved they would not be taking on the Deadly Dash on their lonesome – even though it wasn’t explained what it will involve.

Believed to be a terrifying relay race featuring all manner of unnerving creepy crawlies and bugs, the contestants seemed more concerned by the ‘immunity’ implications for the winner, rather than the nature of the Deadly Dash itself.

“What is that going to be?” wondered Fleur East.

Read more: Anne Hegerty not ruled out of I’m A Celebrity trials due to her Asperger’s

Rita Simons attempted to explain: “They’re now voting for challenges the same as usual but presumably whoever wins this challenge is immune.”

Considering the impact of the game’s aim on their future dinners, she added: “I don’t know what it means for stars…”

But John pointed out that the Deadly Dash sounded like it would be just one round in the Immunity Games – meaning the ultimate winner of any prize of immunity will probably have to participate in more than one revolting challenge.

“I thought they were saying it was a separate vote for the Immunity Games,” he said.

Fans on social media were quick to express their pleasure at three of the show’s most popular characters squaring off head to head.

My three faves in The Deadly Dash! Looking forward to tomorrow #ImACeleb

But the show was stolen once again by Harry, who tickled viewers with his dirty jungle secret and toilet tales involving wife Sandra.

He also had the ITV audience in stitches when he casually refused the offer of some food by noting he had learned to go a week without food when he was in the SAS.

Hilariously, it took a few moments for his fellow campmates to realise he was winding them up.

“Harry actual has me in bits,” tweeted one fan.

The only SAS Harry Redknapp has ever been in is the Sandra Appreciation Society… Love that man! 😂 #ImACeleb 🦂🕷🐍