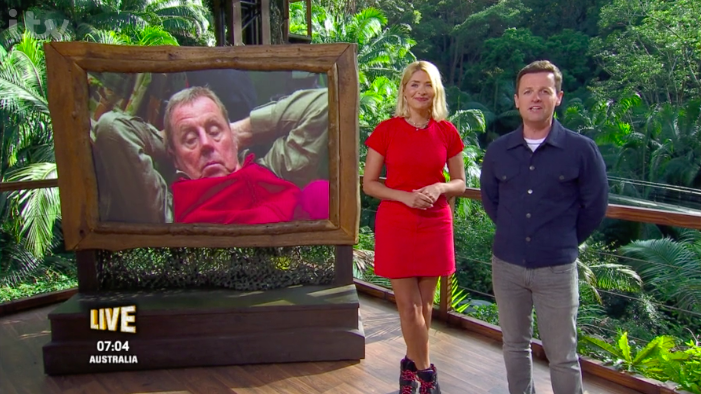 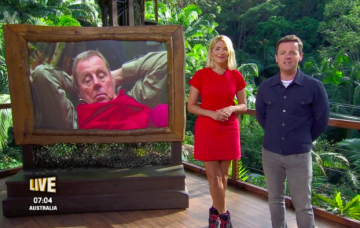 The football star has blanked more than one royal

A few days in, and one contestant on I’m A Celebrity… Get Me Out of Here! is already proving to be worth his weight in anecdotal gold.

Football manager Harry Redknapp had viewers in hysterics during Monday night’s episode, after telling a story about snubbing Prince Harry.

The 71-year-old revealed how he had simply said “alright mate” to the royal heir, after failing to recognise him.

Speaking to Malique Thompson-Dwyer, Sair Khan, Nick Knowles and John Barrowman, Harry revealed how he’d been at a physio appointment, reading a paper.

Speaking in the Croc Creek camp, the former sports star said: “I’m reading the Evening Standard. Suddenly, one of the guys says, ‘Hi, Harry,’ so I look up and went, ‘Alright, mate?’ and carried on reading the paper.

He continued: “I thought, ‘I know him from somewhere, that geezer.’ I thought, ‘Did he used to play for me?’

He also admitted he had dinner with Princess Beatrice on a separate occasion, with no idea who she was until she told a story about her grandma and he realised it was the Queen.

Those watching from home absolutely loved the ridiculous story, with one tweeting: “Can’t stop re-playing Harry Redknapp on #ImACeleb 🙄🤔. When he said he recognised some guy at the physio, but wasn’t sure. And it was Prince Harry🤣🤣🤣.”

Another wrote: “Gotta love #HarryRedknapp stories in the jungle, physio with prince harry, dinner with the royals.”

It follows a great start to the series for the ITV reality show, which is being presented for the first time by This Morning’s Holly Willoughby.

11 million people tuned in for the first episode on Sunday – up 700,000 on last year’s series, the highest ratings in five years.

The figures came as news broke yesterday that bosses have reportedly now binned off the idea of sending extra stars into the jungle.

It has long been rumoured there would be additional famous faces joining the ten celebs announced in the initial line up, the smallest the show has seen for over a decade.

But now The Sun claims this year’s wage bill has made I’m A Celebrity producers think again about sending in more campmates.

Who needs extra contestants when you’ve got campers as entertaining as Harry? Keep up the celeb stories, Hazza, we love ’em.

How would you greet Prince Harry? Leave us a comment on our Facebook page @EntertainmentDailyFix and let us know what you think.