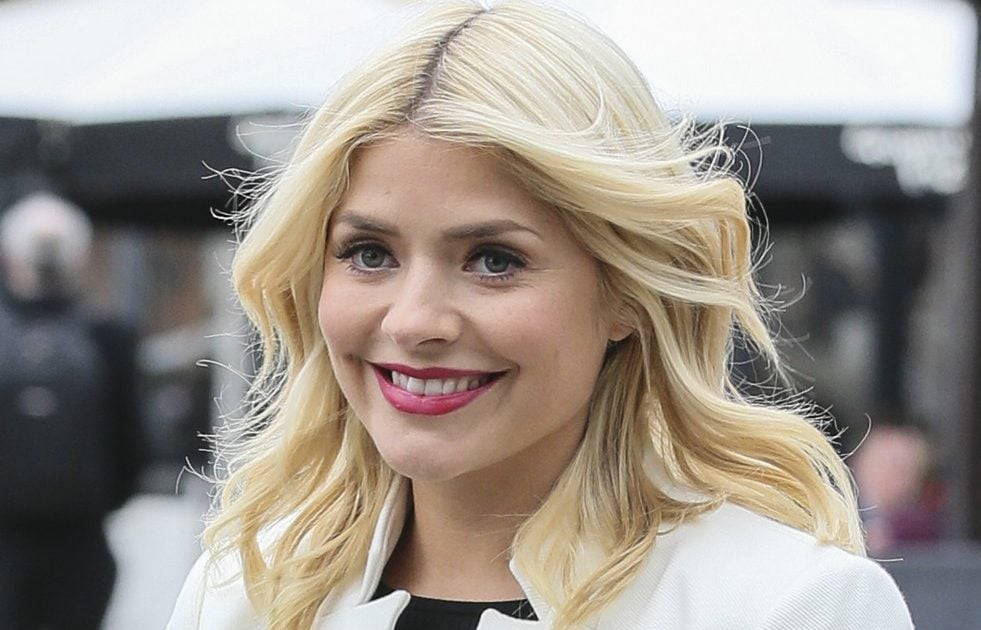 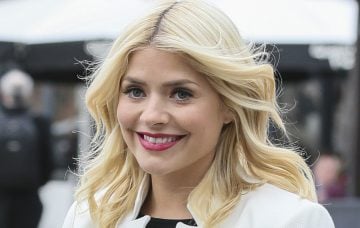 Many are divided over the decision

Holly Willoughby has been confirmed as Dec Donnelly’s co-host for this year’s I’m A Celebrity… Get Me Out Of Here!

The This Morning presenter admitted she “couldn’t be more excited” to host the show alongside Dec, who revealed Holly was “at the top” of his list of presenters to join him.

I’m A Celeb fans have since taken to social media to share their thoughts on whether Holly’s a good choice to be filling in for Ant McPartlin.

Many fans were thrilled by the news and can’t wait to watch Holly and Dec on screen.

One person wrote on Twitter: “I’m so happy it’s gonna be Holly standing with Dec for I’m A Celeb this year, was actually so nervous for who they were gonna choose.”

Another said: “Holly is joining Dec on I’m a Celeb, that’ll be good viewing!!”

A third person said Holly “will be a ray of sunshine” on the show.

Another could Holly “such a good choice” to replace Ant.

Meanwhile, others said they’d hoped to see Britain’s Got Talent favourite Stephen Mulhern host the show with Dec instead.

One person wrote: “I love Holly but Stephen Mulhern should’ve done it instead, he would’ve been amazing hosting alongside Dec.”

Another said: “Bad mistake, should of been Stephen Mulhern!!!!!”

Some, meanwhile, felt Dec should have been given the chance to host solo.

News that Holly will be joining Dec Down Under comes weeks after Ant announced he won’t be hosting the show as he’s taking the rest of the year off to focus on his recovery.

In a statement on Wednesday, Holly said she’s a huge fan of the show and it feels like she’s “won a competition to go and hang out on my favourite show”.

She said: “I couldn’t be more excited to have been asked to stand alongside Dec for the next jungle adventure. I love Ant and want to send him my best wishes and support for a continued recovery.

“These are big shoes, not to fill, but just to keep warm for a little bit. Honestly, I’m a huge fan of I’m A Celebrity and actually feel like I’ve won a competition to go and hang out on my favourite show.”

She also quipped: “When is it a good time to tell Dec I’m scared of everything that moves?”

Meanwhile, Dec has said he was “thrilled” when Holly agreed to do the show with him.

He said: “I am hugely grateful to Holly for agreeing to accompany me to Australia this year.

Do you think Holly is a good choice to join Dec on the show? Let us know what you think by leaving us a comment on our Facebook page @EntertainmentDailyFix!