IKEA is preparing to release a new, more colourful variant of its iconic blue bags to mark Pride Month.

The retailer has announced that, from June 1, its shops in the US will sell a rainbow bag called Kvanting to celebrate all things Pride.

It will be just like the blue one, formally known as the Frakta bag, only marked with the colours of the LGBT+ flag and bright yellow strap handles.

IKEA is planning to charge $3.99 (around £3.15) per bag and all profits will go to the Human Rights Campaign Foundation (HRCF), which is the educational arm of a US-founded group that fights for lesbian, gay, bisexual and transgender civil rights. 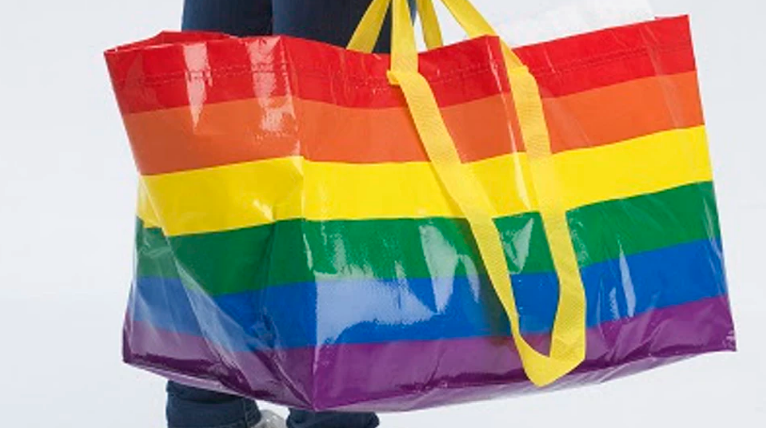 The bag is called the Kvanting (Credit: IKEA)

Read more: The history of LGBT characters in Coronation Street

The company's Diversity & Inclusion Manager for the US, Rafael Fantauzzi, said in a statement on the IKEA website: "We are excited to partner with the Human Rights Campaign Foundation for Pride Month.

"At IKEA, our culture is centered on the value of togetherness. We believe equality is a fundamental human right and that all homes are created equal."

We know everyone deserves a home you absolutely love and a workplace where you can be yourself.

Speaking further, Rafael said the firm will also replace all the IKEA-branded flags that fly above its stores with LGBT+ flags.

He continued: "We know everyone deserves a home you absolutely love and a workplace where you can be yourself. To further show our commitment to equality and LGBT+ inclusion, on June 1, our co-workers will hoist the Pride Rainbow flag at all IKEA locations."

IKEA has a history of championing LGBT+ rights. 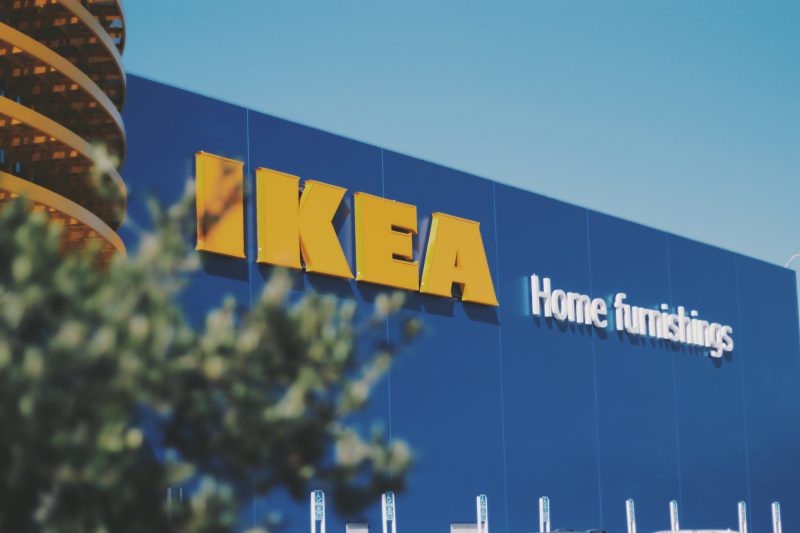 IKEA has long been a champion of LGBT+ rights (Credit: Pexels)

The company offers benefits for its LGBT+ staff and their families in the US, while its medical plan partly covers gender confirmation counselling and surgery.

And in 1994, the company became one of the first to have a gay couple feature in a national TV advert when it depicted two men shopping for a new dining room table.

According to internet archive site Web Archive, the ad ran just once, after 9:30pm, before IKEA was forced to pull it because of bomb threats to its stores.

In 2013, the company featured transgender people in a series of adverts, although according to Business Insider, it came under fire from the Thai Transgender Alliance for pushing stereotypes.