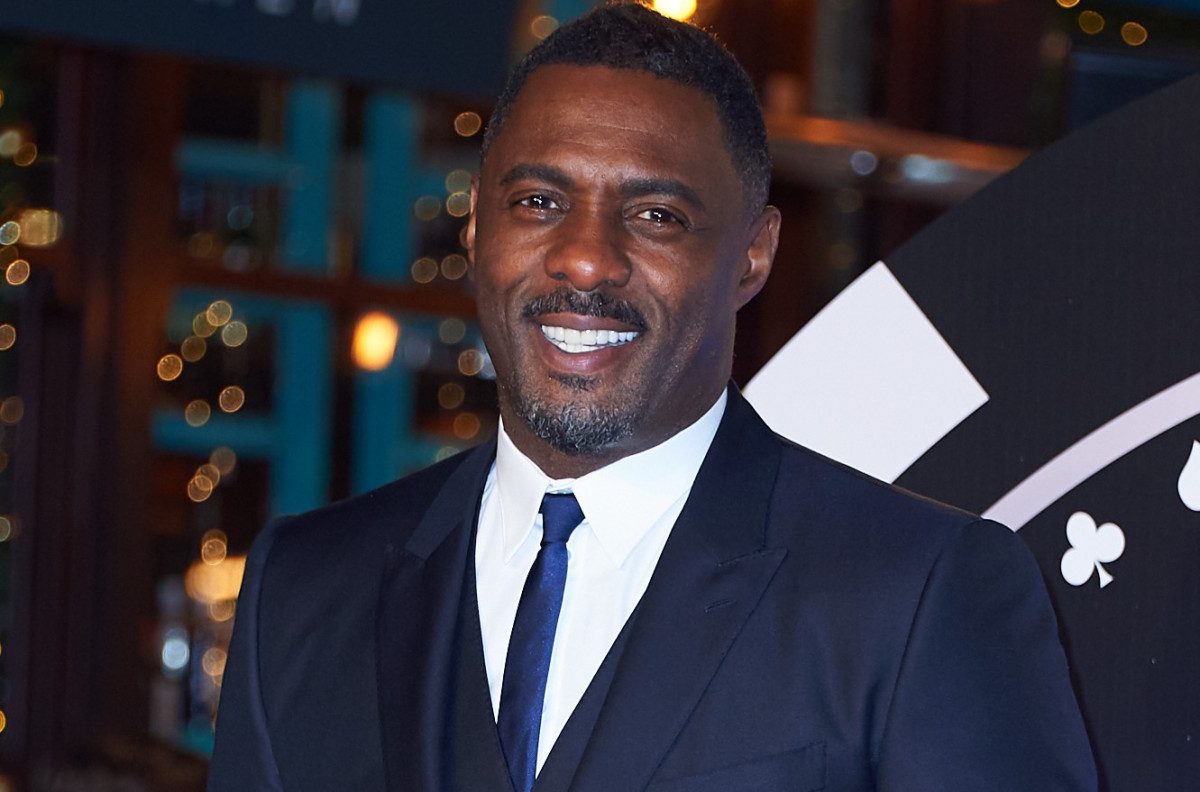 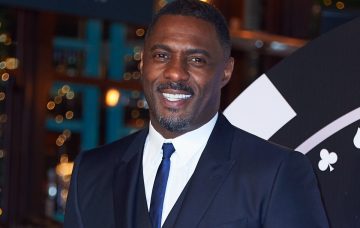 He said the accolade was an “ego boost”

The British actor and star of The Wire, Luther and Mandela: Long Walk to Freedom was revealed as this year’s winner on Monday’s The Tonight Show Starring Jimmy Fallon.

Who’d have thought it! Thank you @people & all the fans for naming me #SexiestManAlive. Don’t forget to grab your issue this week https://t.co/WI7eWfXOPB. I’m honoured & thankful. What’s even more important is your vote in the midterm elections. Your vote can make a difference!👊🏾 pic.twitter.com/TBQapjxJsT

Read more: Idris Elba’s cryptic tweet has got fans in a frenzy

Idris told People how he reacted to the news. He said: “I was like, ‘Come on, no way. Really?’ Looked in the mirror, I checked myself out.

“I was like, ‘Yeah, you are kind of sexy today’. But to be honest, it was just a nice feeling. It was a nice surprise – an ego boost for sure.”

On Twitter, Idris said he was “honoured” by the accolade before urging fans to vote in Tuesday’s midterm elections in the US.

He said: “Who’d have thought it! Thank you @people & all the fans for naming me #SexiestManAlive.

“I’m honoured & thankful. What’s even more important is your vote in the midterm elections. Your vote can make a difference!”

Idris, who was among the favourites to take over Daniel Craig as James Bond, said he endured an awkward stage while growing up.

Idris, now 6ft 3ins, told the publication: “I was very tall and skinny. And my name was Idrissa Akuna Elba, okay? I got picked on a little bit.

Read more: Idris Elba ‘engaged after proposing to girlfriend at cinema screening of own film’

“But again, as soon as I could grow a moustache, I was the coolest kid on the block. Grew a moustache, had some muscles, bonkers.”

Idris has two children – a 16-year-old daughter, Isan, and a four-year-old son, Winston.

He proposed to his model fiancé Sabrina Dhowre, 29, in February.

Is Idris one of your celebrities crushes? Let us know what you think by leaving a comment on our Facebook page @EntertainmentDailyFix.