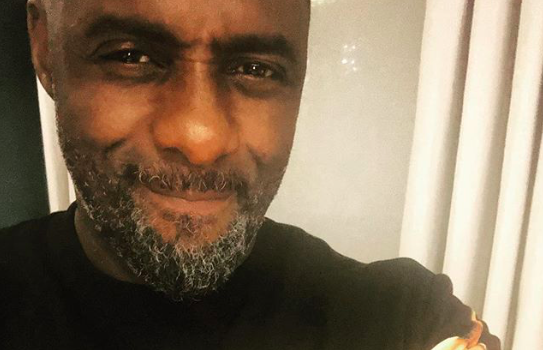 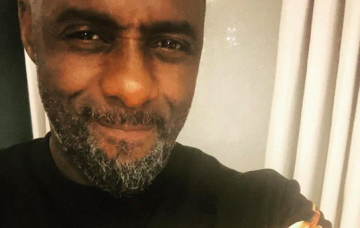 The actor will turn his hand to hosting next month

Idris Elba OBE has already mastered acting, rapping, DJing and being a world sex symbol – People magazine’s Sexiest Man Alive 2018, no less – but now he’s about to try something different.

The Luther star, 46, has been announced as an upcoming host of Saturday Night Live.

This is a HUGE gig for any celebrity.

Read more: Will there be another Luther series after that finale death?

The Wire star will take on the gig for the first time on Saturday 9 March, with singer-songwriter Khalid booked as the musical guest.

Coming to #SNL in March!

The role is part of a busy year for Idris, who will soon star in upcoming Netflix series Turn Up Charlie, set to stream from Friday 15 March.

In it, Idris plays the title character of eternal man-child Charlie, who still longs for the days of his semi-successful career as a DJ in Ibiza.

When he suddenly finds himself looking after a pre-teen girl who’s a bit of a problem child (played by newcomer Frankie Hervey), the pair must try to get along – and learn plenty of lessons along the way.

2019 will also see Idris release a collaborative single with Wiley, Sean Paul and Stefflon Don, and his role as a villain alongside Dwayne ‘The Rock’ Johnson and Jason Statham in Hobbs & Shaw.

His Hobbs & Shaw character, who is “bulletproof and superhuman” couldn’t be any further from his role as tortured detective John Luther in the BBC series of the same name.

Fans were devastated earlier this year when the sixth series of Luther appeared to end with the hero’s death, after an epic showdown with his love/hate girlfriend/enemy Alice.

But with a schedule THIS busy, it looks like anyone hoping for another series of Luther might have to wait a long time…

Are you a fan of Idris Elba? Leave us a comment on our Facebook page @EntertainmentDailyFix and let us know what you think!