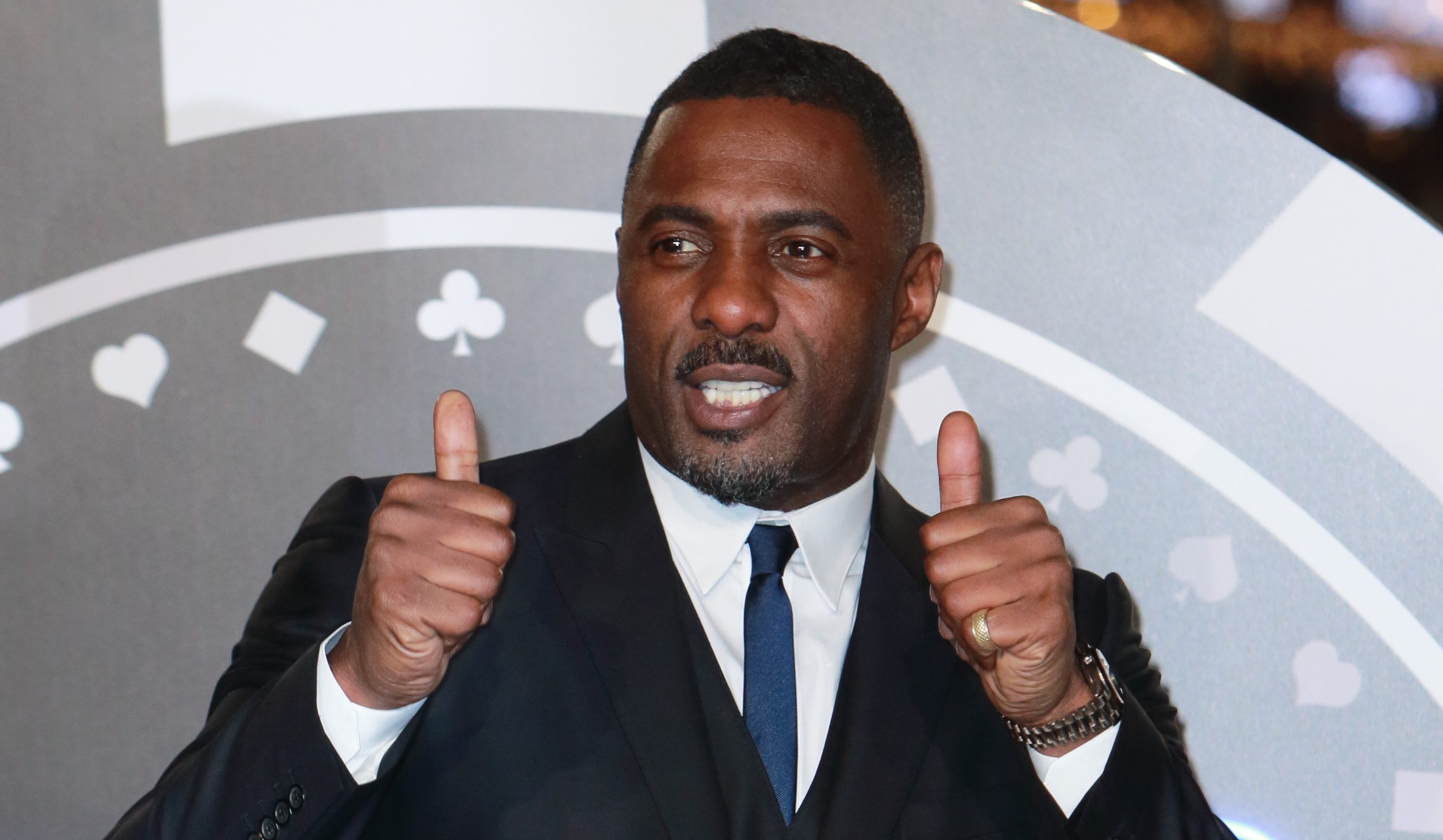 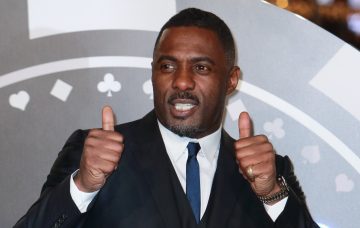 Heartthrob actor Idris Elba ended the dreams of fans worldwide this weekend by proposing to his girlfriend Sabrina Dhowre at a screening of his new movie.

Before cast and crew got to see the preview of Yardie, at Rio Cinema in Dalston, east London, Idris took to the stage to propose – and Sabrina said yes, according to cinema staff, who shared the news on Twitter.

“Still five days to go to Valentine’s Day,” read the post, “but @idriselba got down on one knee and proposed to his girlfriend live on stage this morning before a preview of his film #Yardie.”

After one person responded: “Whaaaa @idriselba, but did she say yes?!!!”, the cinema replied: “She said yes and there was much clapping and cheering.”

Read more: Take Me Out contestant enlists young cousins to help him choose a date.

The 42-year-old Luther actor has been dating beauty queen Sabrina, 29, since they met while Idris was filming The Mountain Between Us with Kate Winslet in Canada last year.

Sabrina is a former Miss Vancouver and a model.

Idris shared a snap of the beautiful couple on his Instagram as they enjoyed a basketball game in America recently.

The impending marriage will be the third for Idris, and first for Sabrina.

Idris has a 15-year-old daughter, Isan, with Kim and a three-year-old son named Winston whose mother is his former girlfriend Naiyana Garth.

Entertainment Daily contacted Idris’s publicists for a comment on his reported engagement but are yet to receive a response.

Gangster film Yardie is Idris’s directorial debut and he also appears in a supporting role.

Leave your congratulations for Idris and Sabrinaon our Facebook page @EntertainmentDailyFix!