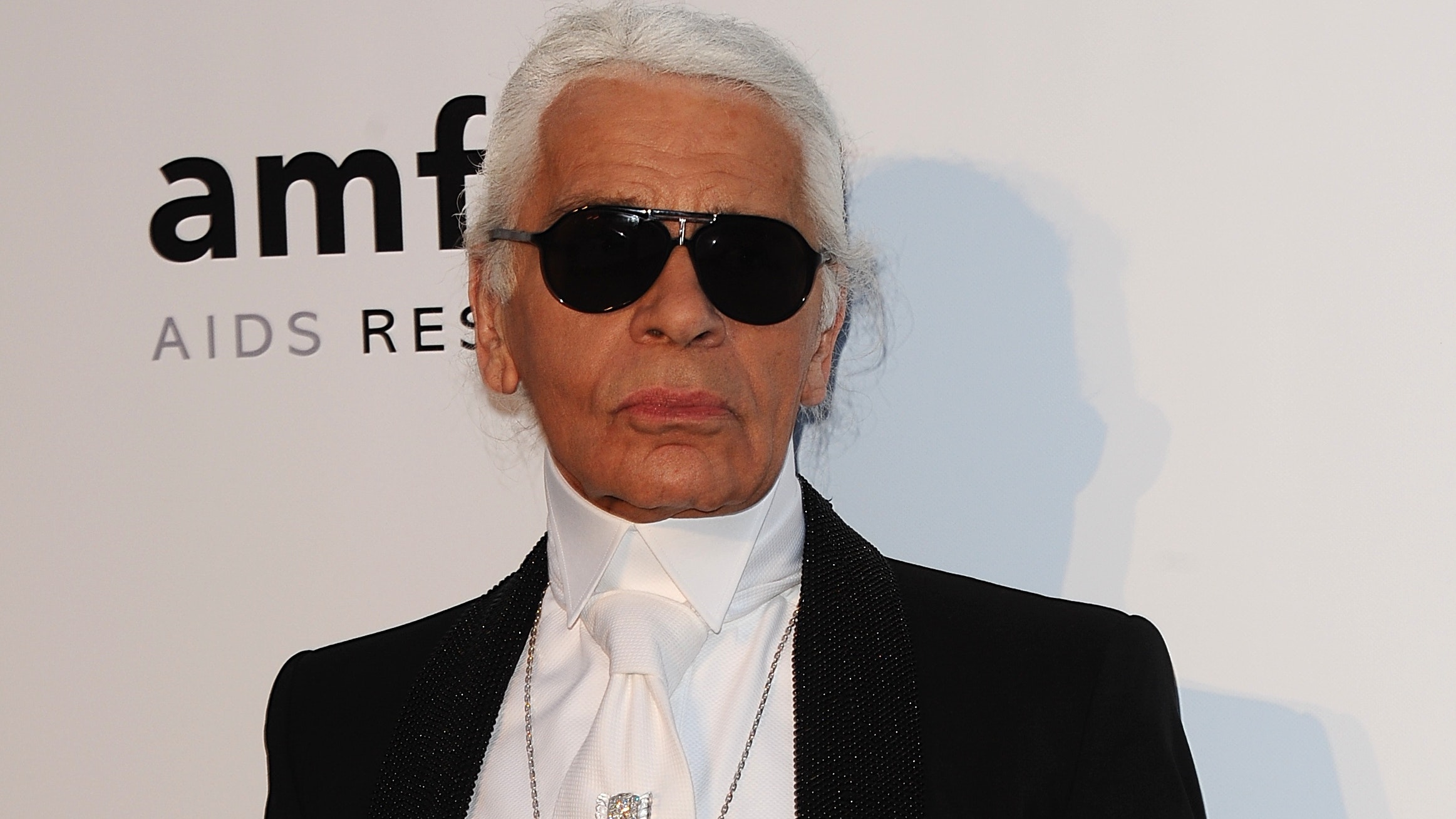 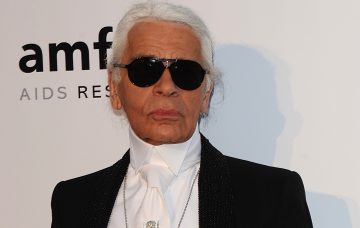 Iconic Chanel designer Karl Lagerfeld dies at the age of 85

Chanel designer Karl Lagerfeld has died at the age of 85.

The fashion designer and creative director of luxury brand Chanel reportedly passed away on Tuesday morning (19.02.19) after battling ill health for several weeks.

France’s Closer magazine reports that he was admitted to hospital in Paris, France on Monday evening (18.02.19) and passed away this morning. The cause of death is not yet known.

A statement on Chanel’s official website read: “It is with deep sadness that the House of CHANEL announces the passing of Karl Lagerfeld, the Creative Director for the CHANEL Fashion House since 1983.

“The House of CHANEL offers his family, relatives and friends its deepest condolences.”

Lagerfeld was born in Hamburg, Germany on September 10, 1933 and began his career in fashion 22 years later. He worked as an assistant to Pierre Balmain after winning a design competition.

Three years later, he departed Balmain and went on in the coming years to freelance for French fashion house Chloé, which was met by mixed reviews during fashion week shows.

As the years went on, his fame in the fashion industry rose further. Lagerfeld was offered the job at Chanel in 1985 – but he was worried about joining them.

He told Madame Figaro magazine: “At that time, I already had a good reputation, I was doing Fendi and Chloe. I had been warned, ‘Do not take Chanel, it’s awful.’

“When I arrived, she [Coco] had been dead for 10 years and everyone lived in the respect of her memory. If you want to kill a house, show [her] respect.”

During his time at Chanel, Lagerfeld helped to produce up to eight collections for the brand a year, much to the excitement and enjoyment of fashion fans across the world. He was also creative director for Fendi and he also worked on his eponymous fashion label.

Tributes have began pouring in for the legendary fashion designer.

At the start of today’s fashion item on This Morning, fashion presenter and model Lisa Snowdon spoke of the death of Karl.

Lisa said: “Such sad news, Karl was 85-years-old and an absolute legend and an icon in the fashion world.”

Fashion designer Victoria Beckham wrote on Instagram: “So incredibly sad to hear this. Karl was a genius and always so kind and generous to me both personally and professionally. RIP x vb.”

Singer Lilly Allen wrote on Instagram: “You made me feel like a princess. I never quite understood what you saw in me but I am forever grateful for the support that you and Chanel have given me over the last 15 years.

“Rest In Peace Karl, you were a true genius and will be missed, so much.”