British-born actress Cornelia Frances, best-known for her role in Australian soap Home and Away has died aged 77.

Frances, born in Liverpool, had been in the entertainment industry for more than half a century following training at the Guildhall School of Music and Drama.

After moving to Australia she became a stalwart of the small screen, starring as Morag Bellingham on Home and Away as well as hosting the Australian version of The Weakest Link. 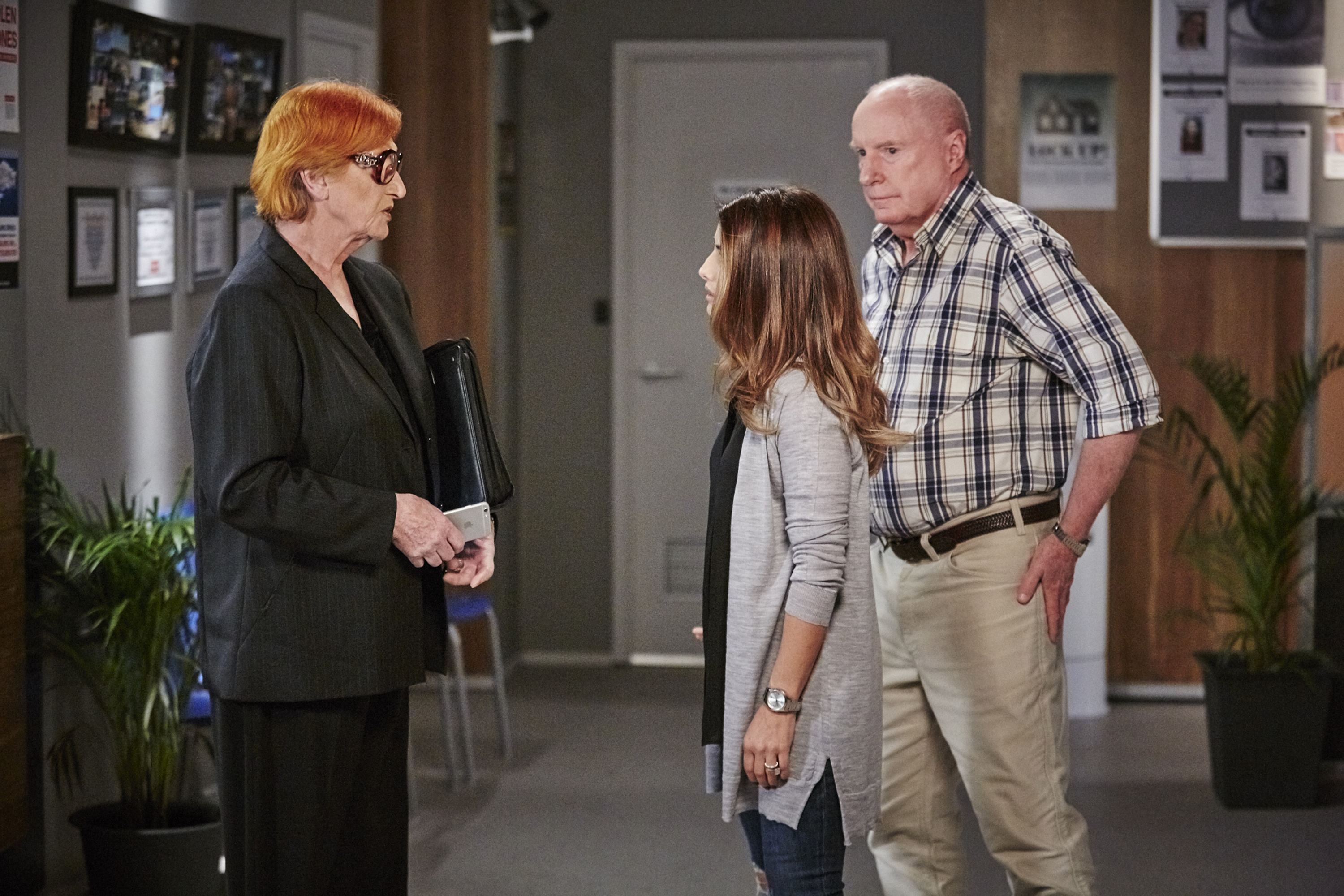 Cornelia Frances (left) as Morag in Home and Away (Credit: Channel 5)

Ray Meagher, who played Cornelia’s on screen brother Alf Stewart, said: "Cornie was an incredibly loved and valued member of our cast over many, many years.

"We had a moment of silence for her on set this morning and she’ll be sadly missed by both cast and crew."

Channel Seven said: "Cornelia Frances was a unique person. Her on screen presence inspired a generation of actors.

"This gift was coupled with an ability to bring a sense of dignity and presence into each room she entered. Her energy and character will be missed."

Lincoln Younes, who was in Home and Away from 2011 to 2014, tweeted: "#CorneliaFrances. You were always ahead of the game. Will miss your witty banter on-set X."

You were always ahead of the game. Will miss your witty banter on-set.

Channel 5, which airs the Aussie soap in the UK paid tribut on Twitter, saying: "Cornelia brought the matter-of-fact character of Morag Bellingham to Summer Bay with a bang. We send our kindest thoughts to her family back in Australia."

Cornelia brought the matter-of-fact character of Morag Bellingham to Summer Bay with a bang. We send our kindest thoughts to her family back in Australia. ♥ Read more: https://t.co/8WvTVccvaI #HomeandAway pic.twitter.com/WmZ9qltHvj

Her career also saw her take on roles in dramas including Sons and Daughters, The Young Doctors and Prisoner. 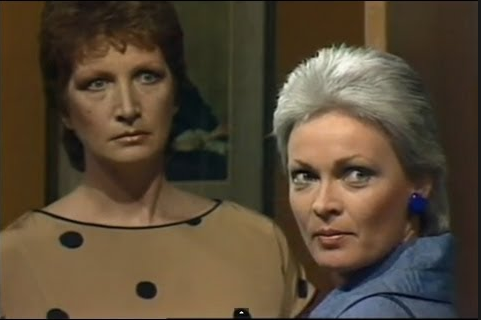 Cornelia earlier in her career in Sons and Daughters (Seven Network)

In an interview at the start of the year, Cornelia revealed she was battling cancer.

She told Sydney paper the Daily Telegraph she had been diagnosed during a checkup at the Royal North Shore Hospital, which was used as the Albert Memorial Hospital in the Young Doctors.

"I discovered I had bladder cancer. This then spread to my hip bone which fractured, and then I almost died from loss of blood due to an ulcer in my throat," she said.

"Despite all this, I am still here, as the old song goes."

What are your favourite memories of Cornelia's TV characters? Let us know by commenting on our Facebook page @EntertainmentDailyFix!