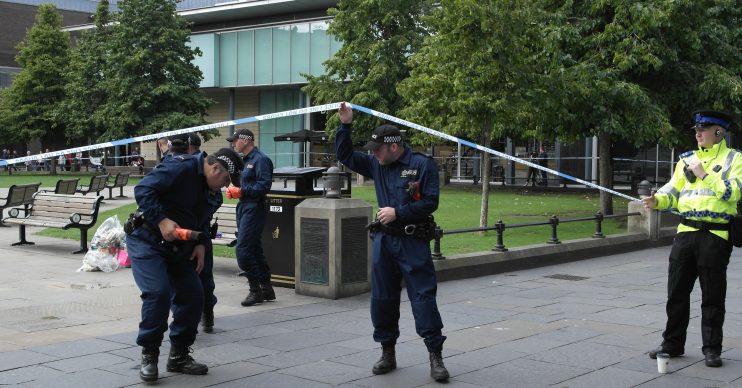 The discount will last for a week

Iceland is offering a 20 per cent discount to NHS staff, police, HM Coastguard, emergency services workers, RNLI and members of the armed forces.

The deal launches on October 14 and will run for a week to October 21.

The discount is available in all its stores and there is no minimum spend required. It’s not available online.

Workers just need to show their official ID or a Blue Light Card, which is the UK’s largest emergency service discount.

“Like everyone else, I am in awe of the amazing work undertaken by our emergency services and armed forces each and every day of the year. They are the people we all rely on when the going gets too tough for the rest of us,” Iceland’s founder Sir Malcolm Walker said.

“So we’d like to say a big ‘thank you’ to all those whose work is dedicated to saving and protecting the lives of others, whether that is in the ambulance service or the wider NHS, the police, fire service, HM Coastguard, and the Army, Royal Navy and Royal Air Force.

“Plus the volunteers who readily respond to our emergency calls in the RNLI and Mountain Rescue teams.”

It comes as the store revealed they’re releasing lots of new products, including a pie filled with an entire Christmas dinner as part of its festive menu this year.

The meal includes all the essentials such as turkey, a pig in blanket, sprouts, cranberries, peas, carrots, stuffing, bacon and onions.

Kids are in for a treat too as they’ve also just launched an exclusive range of products based on Disney’s soon-to-be released Frozen II.

With prices starting at just £1, the range includes everything from Olaf Potato Shapes to Frozen-themed lollies.