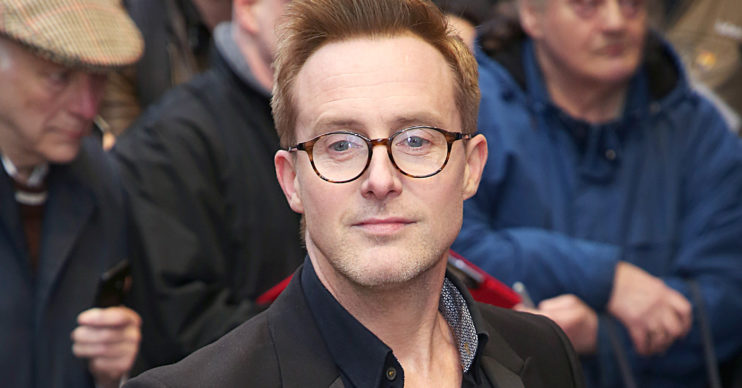 The Steps singer, 44, paved the way for same-sex couples when he appeared on last year’s series of Dancing On Ice.

And now he wants to see transgender people given their chance.

How did Ian Watkins push the barriers?

The star appeared with Matt Evers in the first in-competition, same-sex dance on British television.

In an interview with Metro, Ian said: “It’s something I fought for, for many years.

“I’ve had conversations with the producers of Dancing On Ice and I would now like them to start representing the trans community.

“That is next on the agenda. The trans community is massively under attack. We need to support them and be tremendous allies.”

What else did Ian say?

Ian went on to say that he was adamant that if he appeared on any reality show he wanted to represent his true sexuality.

He also said that the BBC should have taken the “bull by the horns” because same-sex couples were a long-time coming.

Even though the broadcaster announced that Olympic-winning boxer Nicola Adams would form the show’s first in-competition, same-sex couple in this year’s Strictly, Ian thinks they “missed the boat”.

History was made on Dancing On Ice in January when Matt and Ian took to the ice.

“We’ve shown that two men can perform and skate together so now do the tricks,” he said in his appraisal.

I’m overwhelmed, I am almost speechless, it was just wonderful.

“We’ve shown that two men can perform and skate together so now do the tricks.

What is Strictly doing this year?

The sexuality barriers continue to tumble down this year, when it was announced that Nicola Adams would form a same-sex dancing couple in this year’s series of Strictly.

Strictly debuted a same-sex pairing in 2019 when pro dancers Johannes Radebe and Graziano Di Prima waltzed around the dancefloor.

Strictly is due to start on October 24 and run for a shorter series.