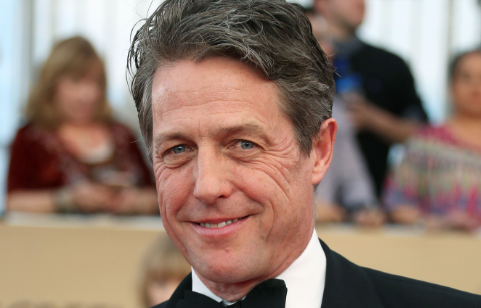 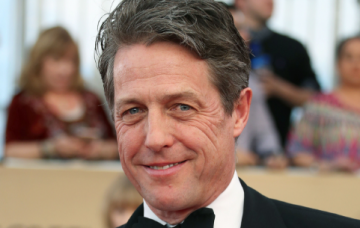 Hugh Grant to become a father for the fifth time

His Swedish girlfriend is expecting imminently

Never mind Four Weddings And A Funeral, get ready for Five Children And An Actor!

Yes, Hugh Grant – the star of Four Weddings and the man once thought to be an eternal bachelor – is to become a dad yet again, at the age of 57.

The news was broken by the mother of Hugh’s girlfriend, Swedish TV producer Anna Eberstein, who seemed thrilled to be welcoming the addition.

And by the sound of things, the new member of the Grant brood is going to be a girl…

Anna’s mum Susanne told the Swedish tabloid Aftonbladet: “I’m very happy to be getting another grandchild. She’s due rather soon.”

Hugh’s foray into fatherhood has not been the most conventional in the world.

The Love Actually star was 51 when he had his first child – a daughter – in 2011. The girl’s mother is Tinglan Hong, a restaurant receptionist who, according to his publicist, Grant had a “fleeting affair” with.

Just a year later, he had a second child – a son – with Anna Eberstein.

The following year, Grant became a daddy to another little boy, with Tinglan Hong being the mother again.

And then, in December 2015, it was Anna who mothered the actor’s fourth child.

With four kids and another on the way, Hugh has come a long way since those days in the mid-Nineties when he’d appear alongside his then-girlfriend Liz Hurley with a floppy fringe and a shy smile.

Hugh and Anna – who’s 22 years the actor’s junior – made a rare public appearance together at the recent Golden Globes awards ceremony in Beverly Hills.

And Hugh offered a show of support to the actresses who wore black outfits to campaign against sexual harrassment in Hollywood.

He and fellow British actor Jude Law both wore a ‘Time’s Up’ badge on their tuxedo jackets.

Jude himself has five children, with three different women.