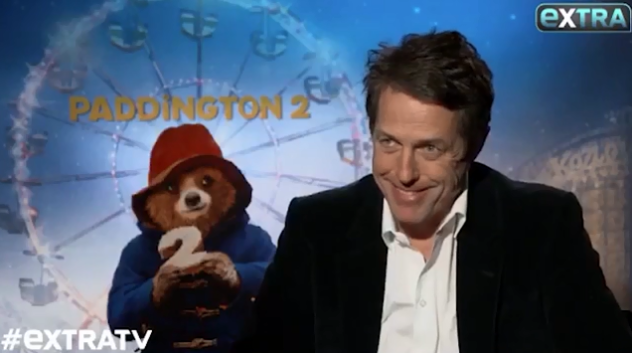 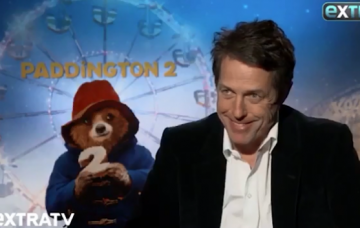 Hugh'll be sorry you asked, Mark

Mark Wright may be living the LA lifestyle now, but he received a royal dressing down from Hugh Grant recently.

The Extra presenter was talking with Hugh about the movie Paddington 2.

And in a discussion about their different upbringings, Mark got more than he bargained for when he made a reference to Hugh’s accent.

Mark said: “I’m from London too… we kind of speak a little differently. People from my neck of the woods would say you speak like a Royal.”

Hugh replied, deadpan: “They say that I do?”

“Compared to me, right?” Mark offered.

Read more: AJ Pritchard has his say on those Mollie King romance rumours – at last

Hugh saw his opportunity, and jabbed: “Yeah, you’re riff-raff mate. It’s nice of me to talk to you at all, really.”

However, many fans took exception to one part of the video.

Mark made his name, as we all know, starring in The Only Way is Essex.

Something numerous fans made sure to remind him of, after he’d said he was a Londoner!

While there’s something of a grey area over what actually constitutes Essex and London, it didn’t stop fans venting their anger.

One wrote: “Are you ashamed you’re from Essex? Get over yourself”.

Never forget your roots, Mark – because your fans won’t let you, that’s for sure!