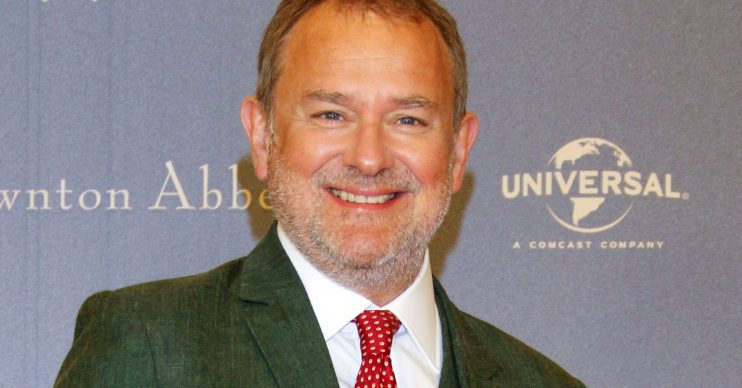 Actor Hugh Bonneville has revealed he is “amazingly impressed” and yet “terrified” by his Downton Abbey co-star Dame Maggie Smith.

The 55-year-old, who played Lord Grantham in the popular historical drama, said he still found the legendary actress, 84, daunting to be around when they reunited to shoot the new film.

He said of Maggie: “She is absolutely razor sharp. Which is why you have to be on the top of your game when you’re [with her].

Speaking further in his chat with People Now, Hugh insisted it’s Maggie’s “legend” status that makes her so nerve-wracking to share scenes with.

He continued: “There’s something about being in her presence, because you know she’s worked with legends, she is a legend, she’s got two Oscars, you know. You better be on form when you’re playing a scene with her.”

Elsewhere, the star said he really enjoyed reuniting with his cast mates for the film, which hit the cinemas earlier this month.

Fans of the show got a fresh Downton fix earlier this month, ahead of seeing the film, when This Morning broadcast live from the estate where it’s filmed.

Read more: Judy Finnigan and Richard Madeley returning to This Morning after 18 years

A delighted Holly Willoughby practically squealed with joy as she and Phillip Schofield sat on the This Morning sofa in the grounds of Highclere Castle.

They introduced the upcoming programme and revealed it would be filled with Downton-themed content – from a section about old-fashioned manners, to vintage fashion and chats with the cast of the movie.

But not all viewers were happy about it though, with some accusing This Morning of ‘overkill’ on the ITV period drama.