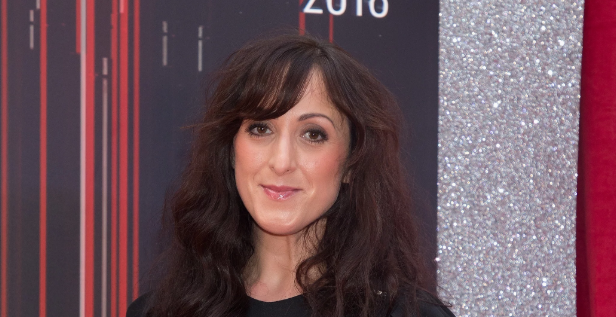 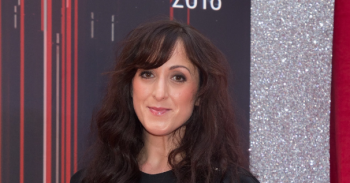 EastEnders actress Natalie Cassidy’s friends have revealed the secrets of her slimming success.

The 35-year-old is currently training for next month’s London Marathon, which she’s running for Dementia Revolution alongside several of her co-stars in honour of Dame Barbara Windsor, who has Alzheimer’s.

When she hit the red carpet recently, Natalie looked better than ever, and pals say she feels great too because she’s exercising more and eating healthily.

Read more: Fans fear for Tiffany as she returns to Albert Square

Revealing the secrets of maintaining a healthy weight and losing three stone over the past three years, a friend told Now magazine: “Nat is following a well-balanced, low-GI diet and has sworn off take-outs.”

The pal said Natalie’s new regime has improved her mental health, too, so it seems like the star’s marathon challenge has come at a good time in her life.

“She loves to run and says fitness has helped, not just with her body but also her mental health,” the star’s friend added.

After years of yo-yo dieting, which Natalie said left her on the verge of an eating disorder when she was at her lightest, she has now taken control her diet and fitness.

Natalie’s weight losses and gains have been well-documented in the past, with the star going from a size 16 to a four to six when she released her Then And Now Workout DVD back in 2007.

However, the actress herself admits that she felt at her lowest mentally during this time, and revealed to Heat Magazine: “I looked too thin. I can say I wasn’t happy then.”

She added: “I’d go out for dinner and then I’d go home and take laxatives as I didn’t want the food inside me.”

Mum-of-two Natalie is engaged to cameraman Marc Humphreys. The couple are parents to daughter Joanie, two, while Natalie is also mum to eight-year-old Eliza, her daughter with ex Adam Cottrell.

Let us know what you think about Natalie’s healthy attitude to diet and fitness over on our Facebook page @EntertainmentDailyFix! 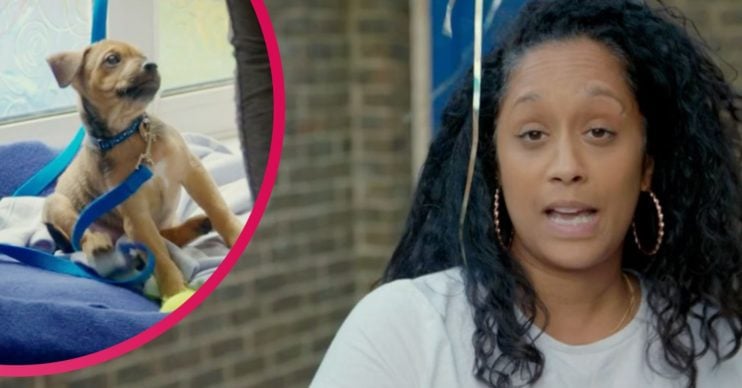