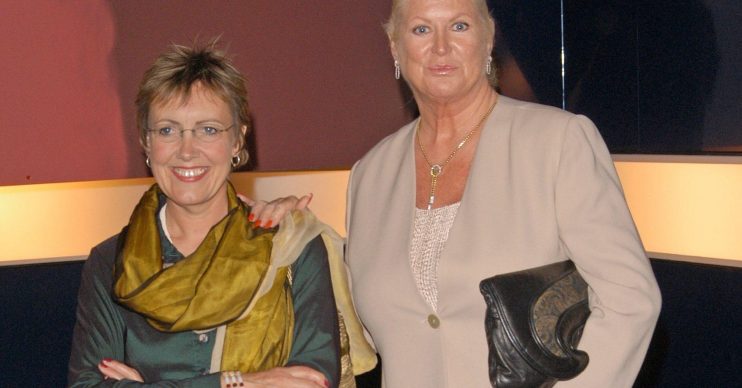 The famous cleaning duo had a big feud

Kim Woodburn and Aggie MacKenzie have not talked to each other off camera since 2007, following their huge bust-up during a pantomime.

The How Clean Is Your House? stars worked together for years but ended up having a massive fall out when they starred in panto together in Brighton, and they haven’t interacted socially since.

Aggie, 63, revealed that she felt 77-year-old Kim “overstepped the mark” when they had a row and they have never managed to make up.

Aggie told The Sun: “She didn’t apologise and I thought: ‘Right, there’s a line drawn here!’

“We carried on working together for quite a while but the only speaking we did was on camera.”

The cleaning expert added: “It had all come to a bitter end. We’ve never spoken since.”

According to the publication, when asked about Aggie’s revelation, Kim said: “No comment.”

The duo rose to fame on their Channel 4 show in 2003, which saw them work their cleaning magic on grubby homes around the UK.

Despite their fall out, they worked together until 2009, when How Clean Is Your House? was then cancelled.

Kim went on to star in Celebrity Big Brother in 2017. It ended up being one of the most fiery series ever when she had arguments with fellow stars Nicola McLean and Coleen Nolan in the CBB house.

Meanwhile, Aggie has since appeared on the likes of Dancing On Ice and Celebrity MasterChef.

Something tells us there won’t be a How Clean Is Your House? reunion…