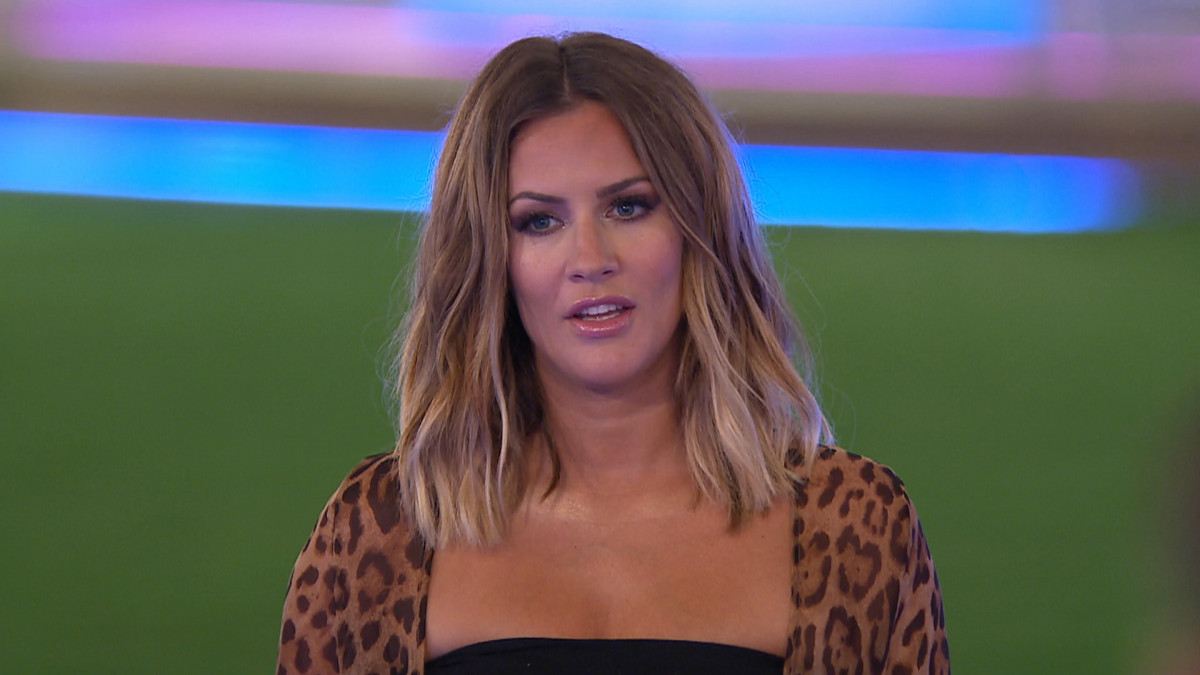 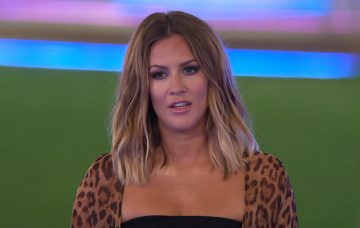 It’s been rumoured some islanders will be dumped tonight

Revealing that she was heading into the villa last night – meaning someone got dumped – Caroline shared a video on her Instagram story as she got ready for the big night.

“Tonight we’re going into the villa, one cannot tell you why,” she teased, as she had her make-up done.

It’s been reported that several islanders will be dumped tonight during a ‘stick or twist’ recoupling.

Keeping in line with the format of the last series, the original boys will return to the villa along with the six new girls.

A re-coupling will then take place where the islanders will then decide if they want to stay with their current partner, or recouple with someone else.

Caroline later confirmed; “Tonight’s show is amazing,” meaning viewers are in for a great episode.

A trailer for the programme has revealed there’s plenty of kissing going on, as Megan snogs new guy Alex and Josh shares a bed with new girl Kazimir.

It has also been confirmed that the original girls will be shown a video of the boys antics in Casa Amor, meaning Georgia will sadly find out that Josh hasn’t been so loyal to her.

Speaking in the Beach Hut about her feelings for him, Georgia explains: “I’ve always played these games with Josh.

“I’ve always wanted to tease him if a new boy comes in, I want to tease him, make him jealous, keep him on his toes.

“Whereas now I don’t really want to play those games anymore. I’ve never said that before, that’s for sure,” she added.

Attempting to reassure her about the situation, Dani tells her: “George, you know you and Josh will pull through it all. You and Josh have been the same since you got here. You’re having a laugh with each other.

“You both clearly do have deep, deep feelings for each other now. You don’t want a stronger connection with anyone else and I doubt Josh has got that either.

I promise you George, I promise you. Josh is not going to give up on you because of that.”

Who do you want to be dumped from Love Island tonight? Leave us a comment on our Facebook page @EntertainmentDailyFix and let us know what you think!