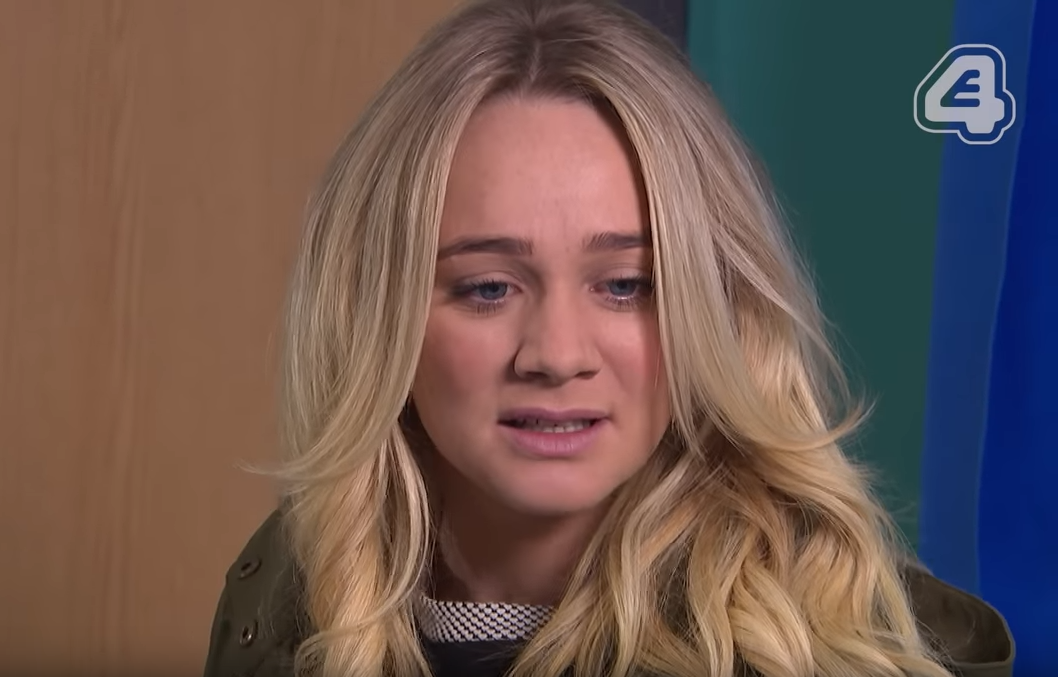 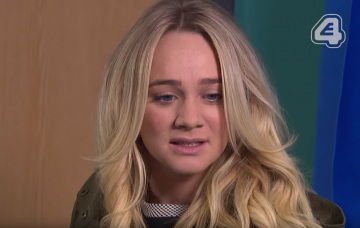 She will be taking some time off next year

Hollyoaks actress Kirsty-Leigh Porter – who plays Leela Lomax on the Channel 4 soap – has confirmed she is expecting, meaning she will be having some time off from the show next year.

The 29-year-old star admitted she and her fiance Paul are “really happy”.

Speaking about discovering the happy news, she said: “We were really, really happy. You just feel everything at once.

“With acting, you don’t know when you’re okay to be like, ‘Let’s take a year out and do this.’

Read More: Hollyoaks’ Steph Davis ‘in talks’ to make her own TV show

“You’re just prepared when it happens, and we’re so happy it’s happened for us now.”

Kirsty’s character Leela has been having a tough time on Hollyoaks of late following the death of her sister Tegan Lomax (Jessica Ellis), but she wakes up “happy” every day in real life since finding love with Paul.

She said: “Something just clicks. If you’re in a relationship and it’s not working then you find yourself having to try.

“With him, it’s just not like that. We make an effort but it’s not hard work – it’s just so natural and effortless.

“I think that’s when you know it’s love, because every day you wake up and you’re happy.”

Paul added: “I didn’t believe in all that ‘when you know, you know’ stuff until I met Kirsty.”

The former Emmerdale actress – who previously dated Dales star Danny Miller – admitted she wants her and Paul’s baby to be at their nuptials, but he is keen to tie the knot sooner.

She said: “We’ve not made any plans as yet, and now we’ve got the baby on the way.

“We want the baby to be there, but Paul does get in these little love bubbles sometimes, saying, ‘I just want to marry you now.’ ”

Speaking in a joint interview with OK! magazine, Paul added: “I wanted to go to Gretna Green.”

Have you been watching Hollyoaks? Let us know what you think by leaving us a comment on our Facebook page @EntertainmentDailyFix!