Holly Willoughby has revealed she's digging out her wedding dress to wear over the weekend!

Like many of us, the 37-year-old has been gripped with royal wedding fever as Prince Harry prepares to marry his fiancée Meghan Markle on Saturday.

Holly, however, is going one step further to celebrate the day! 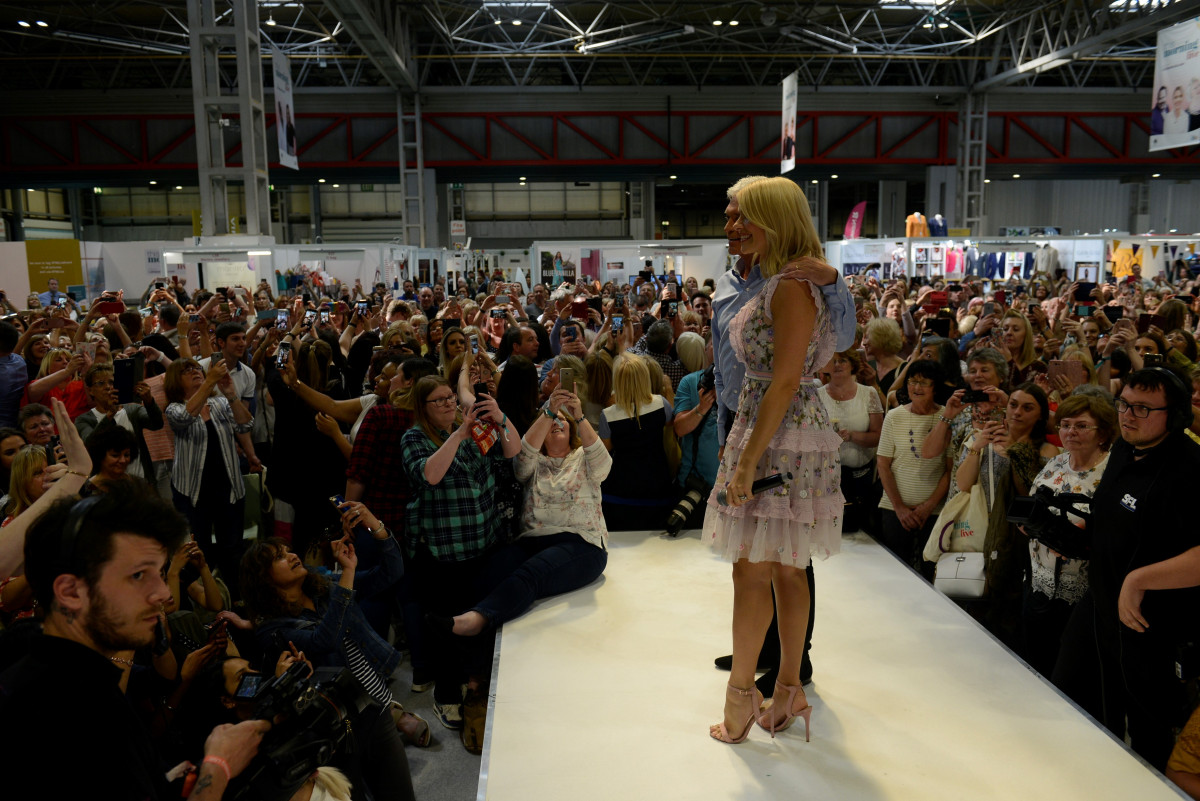 She revealed at This Morning Live in Birmingham she'll be wearing her wedding dress at a party on Saturday to mark her sister Kelly's 40th birthday.

Holly explained to fellow This Morning star Alison Hammond on stage: "We have a big wedding to look forward to on Saturday. Have you not heard what I am doing? You are going to love this!

"It's my sister's 40th on the same day so I've got a big party for her birthday anyway, all day, and then obviously the royal wedding, so extra excitement. 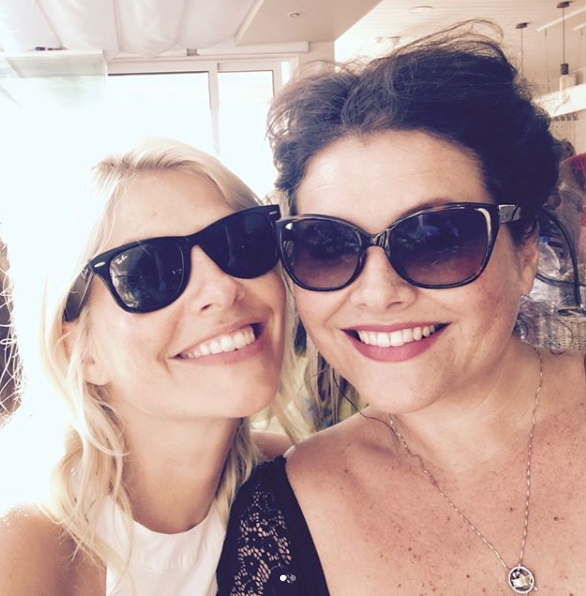 "Then, this week on the old family Whatsapp group that we all have, my sister Kelly said, 'I've got an amazing idea - for anyone that's been married - go and get your wedding dress and wear it to the party.'"

Holly continued: "I dug it out - I took it into This Morning to the big steamer as I haven't got one of those. It is filthy! I haven't had it dried cleaned. It's a bit ripped."

She added: "I will look a bit like Miss Havisham." 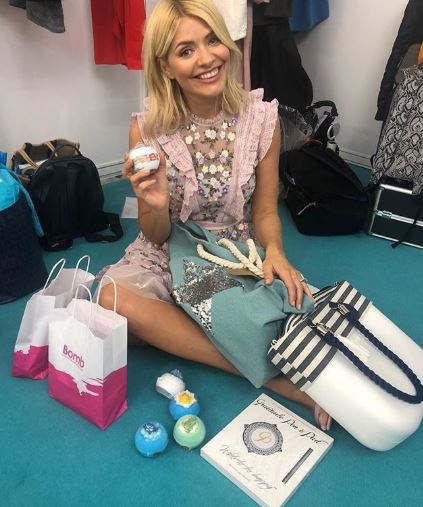 Holly previously revealed on This Morning that her wedding dress got grimy at the bottom because she was forced to kick off her high heels and walk around bare foot.

According to Hello, she previously said: "I know brides want glitzy, sparkly, amazing high heels but I fell into that trap and ended up walking around barefoot all day.

"If you look at the hem of my wedding dress now, it is covered in dirt and grime!"

Meghan and Harry will marry on Saturday (Credit: Wenn)

Meanwhile, Prince Harry will marry Meghan Markle at midday on Saturday. They'll say their vows at St. George's Chapel at Windsor Castle before undertaking a carriage procession through Windsor town.

While Holly is celebrating at her sister's birthday party, her This Morning co-host Phillip Schofield will be live from Windsor co-anchoring ITV's coverage of the big event.

This Morning Live is on at the NEC Birmingham until Sunday 20th May. Doors open 10am – 5pm daily. Tickets can be purchased online or from the ticket office. 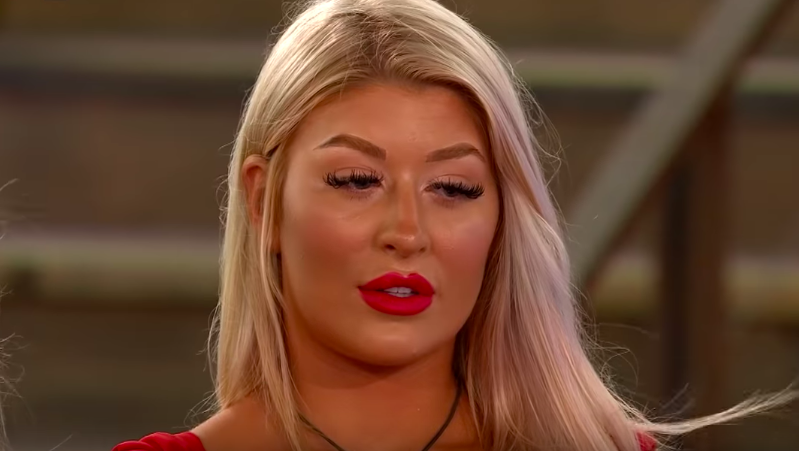