Phillip Schofield pretended to be put out on Wednesday's This Morning when co-host Holly Willoughby announced that she's a 'one-man' kind of woman.

The 37-year-old was introducing an interview with a polyamorous woman when she said husband Dan Baldwin was "more than enough" for her. 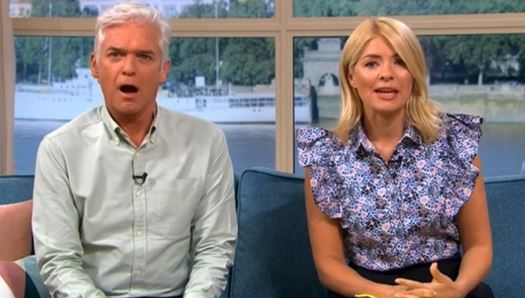 Phil pretended to be shocked at Holly's comment (Credit: ITV)

Holly had been telling This Morning viewers: "I don't know about you ladies, but one man is more than enough for me. But that's certainly..."

I don't know about you ladies, but one man is more than enough for me.

She then broke off when she realised Phillip was staring her in shock. 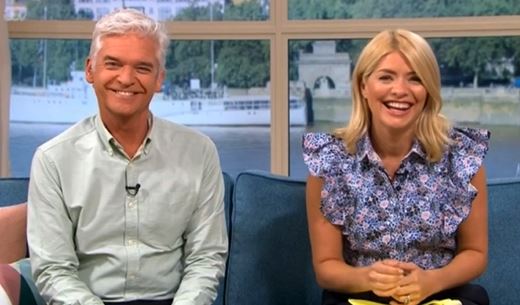 Obviously it was all a bit of banter! (Credit: ITV)

Of course, it was all just a bit of banter, and the best pals quickly descended into giggles before continuing on with the rest of the interview with guest, Mary Crumpton, who has a husband, fiancé and two boyfriends.

Holly has been married to television producer husband Dan since 2007 and they have three children.

Phillip and wife Stephanie have two kids and have been wed for 25 years. 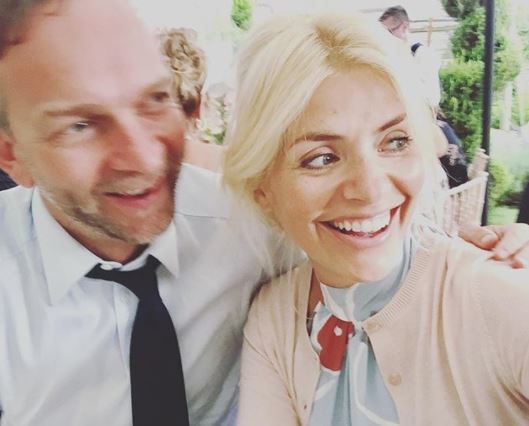 The foursome all hang out together off-screen, and have even been away on holidays together, proving Holly and Phil's friendship extends far beyond the TV screen.

Phillip recently told Radio Times: "I think that if you watch This Morning on a regular basis then you get an insight into our friendship, which is the same on screen as off."

Holly added to The Express: "I think really knowing how each other works professionally and personally grows on you over time.

"Phil is a brilliant friend and, more importantly, when it comes to parenting advice, he has been there, seen it and done it with his daughters, so he's a constant and invaluable source of advice when it comes to bringing up my children."