Emma Bunton and Holly Willoughby once shared a kiss, apparently.

Emma's Spice Girls bandmate Mel B, 44, has called the blonde beauty the "biggest gossip" and revealed that Emma, 43 - who has two children with her partner Jade Jones - once told her she enjoyed a sneaky snog with her pal, TV presenter Holly. 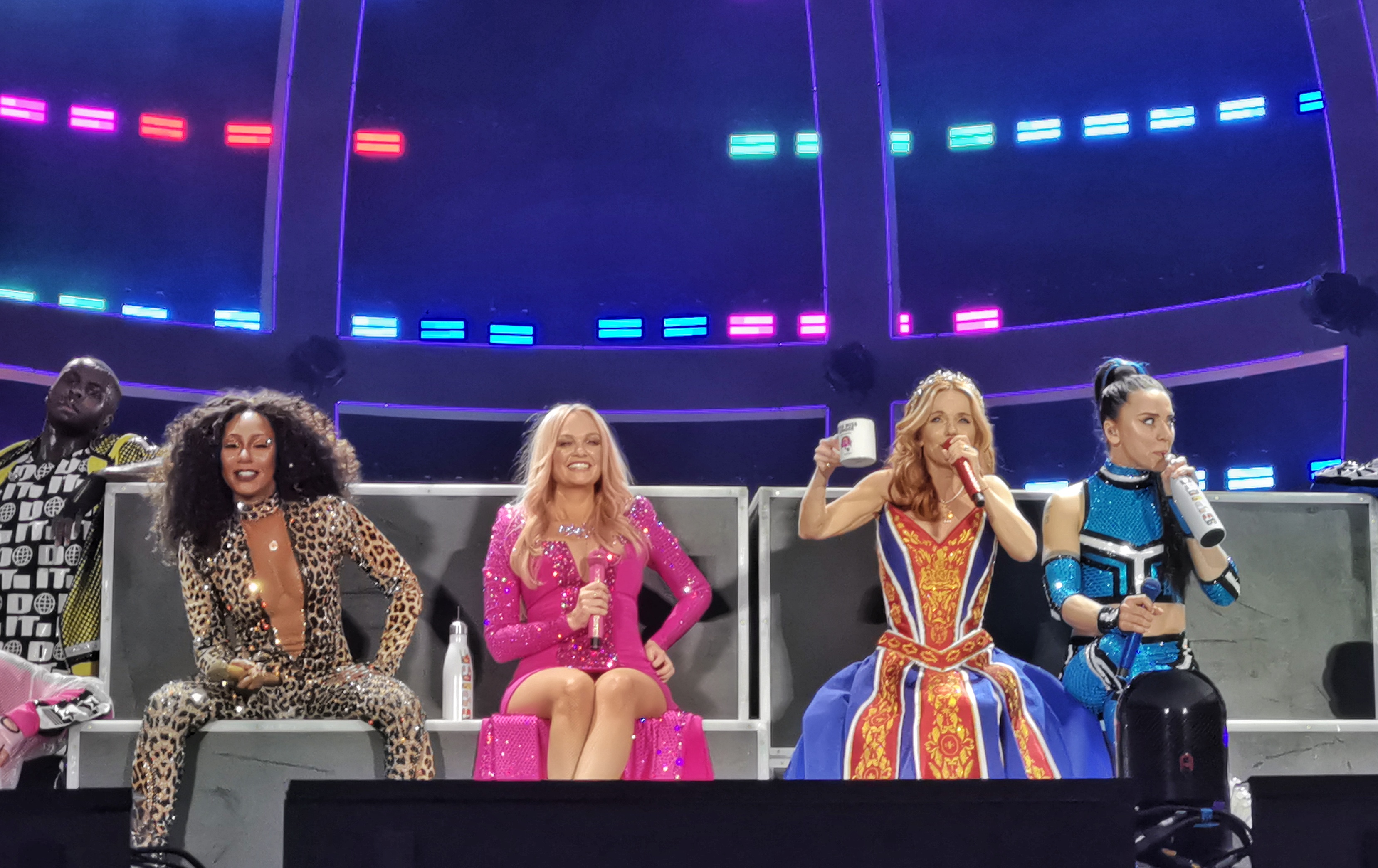 Read More: Mel B lined up for her own chatshow after Spice Girls tour

"She knows everything about everything right? I did that with Holly Willoughby because she told me the night before that they had a night out and had a little bit of, like, a girl kiss, and then I was on the panel with Holly Willoughby and I went 'oh you and Emma you snogged didn’t you last night?' she said 'why would you say that out loud?' 'ooh sorry'.

"And then they aired it."

However, Mel has no regrets about spilling the beans on Emma and Holly, 38, who has three kids with her husband Daniel Baldwin.

She said: "I’m just very honest I can’t help it. Hence my show, Brutally Honest. Boom get that right in there." 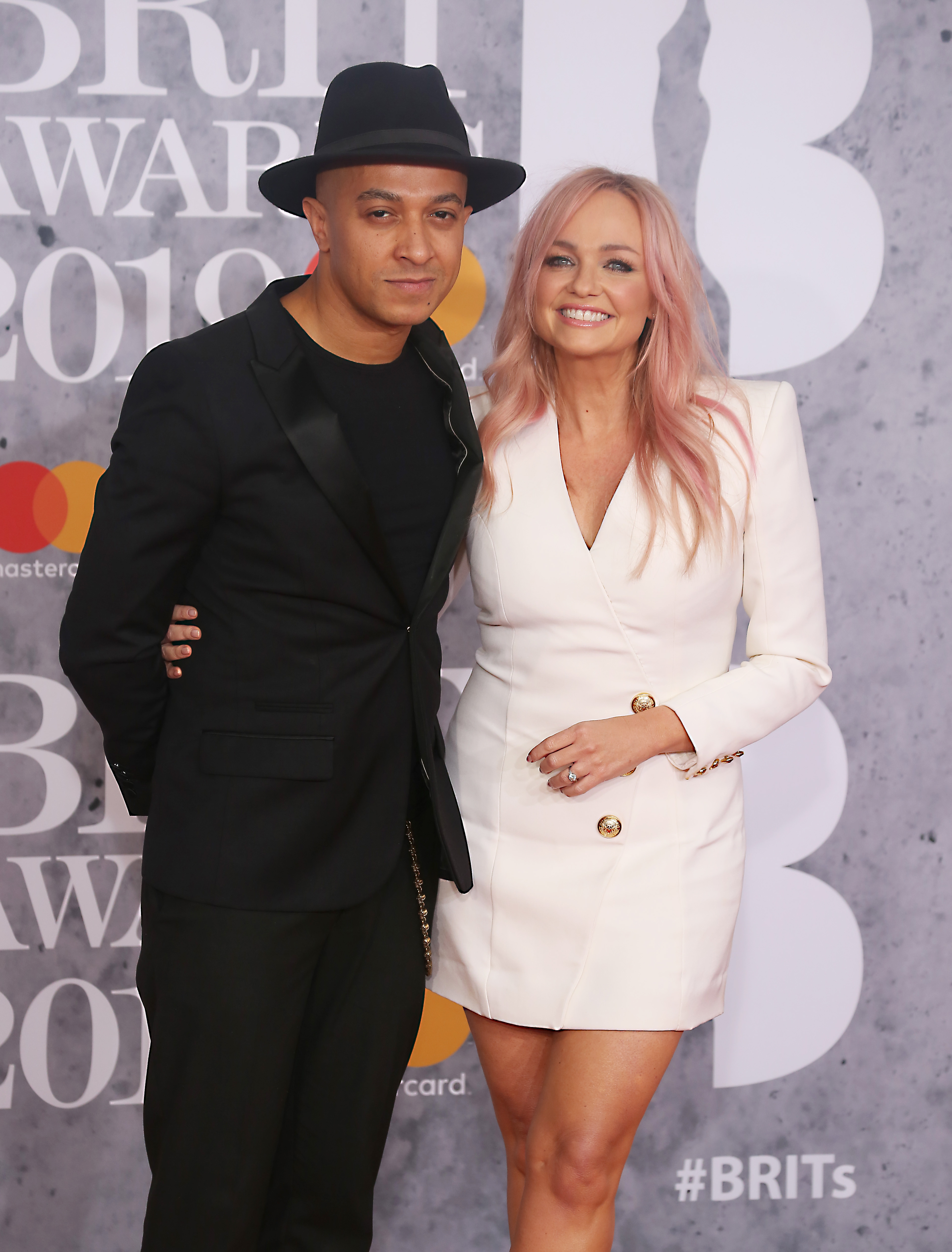 Read More: Mel B eyes up Glastonbury performance for the Spice Girls

And after Mel's revelation, Kelly made a surprising confession of her own.

She said: "I tried to snog Holly once and she didn’t go there."

She told me the night before that they had a night out and had a little bit of, like, a girl kiss 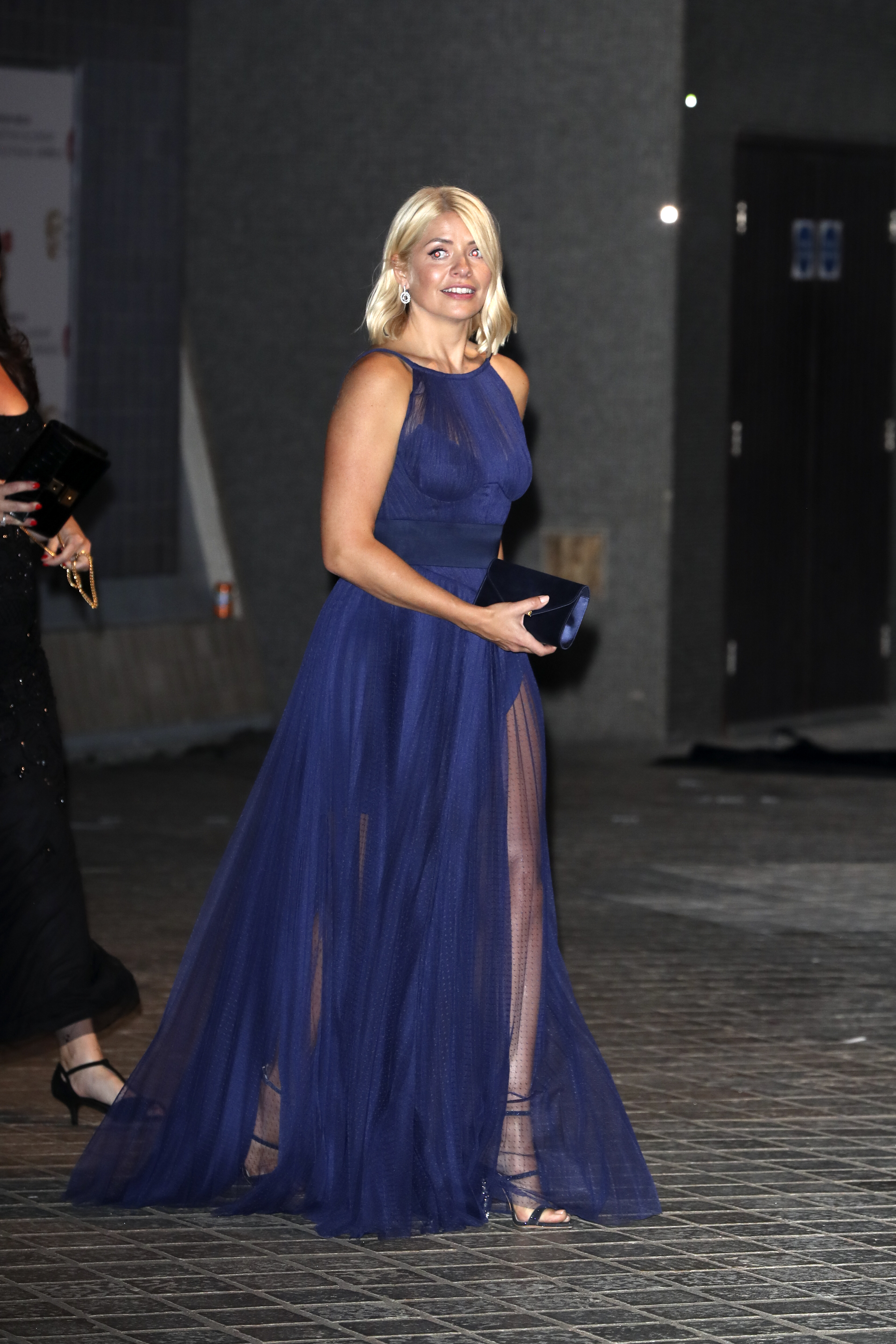 As the dog started barking, Mel laughed: "Because you mentioned Victoria, she's going mad. Why are you doing that?"

Tune in to Heart Breakfast with JK and Kelly Brook (in for Jamie Theakston and Amanda Holden), weekdays from 06:30 – 10:00.