After a busy year fronting ITV's This Morning, Holly Willoughby is spending Christmas Day with her nearest and dearest.

The presenter, who is married to Dan Baldwin, is mum to kids Harry, 10, Belle, eight, and Chester, five.

And the star has revealed that she really does think Christmas is the most wonderful time of the year. 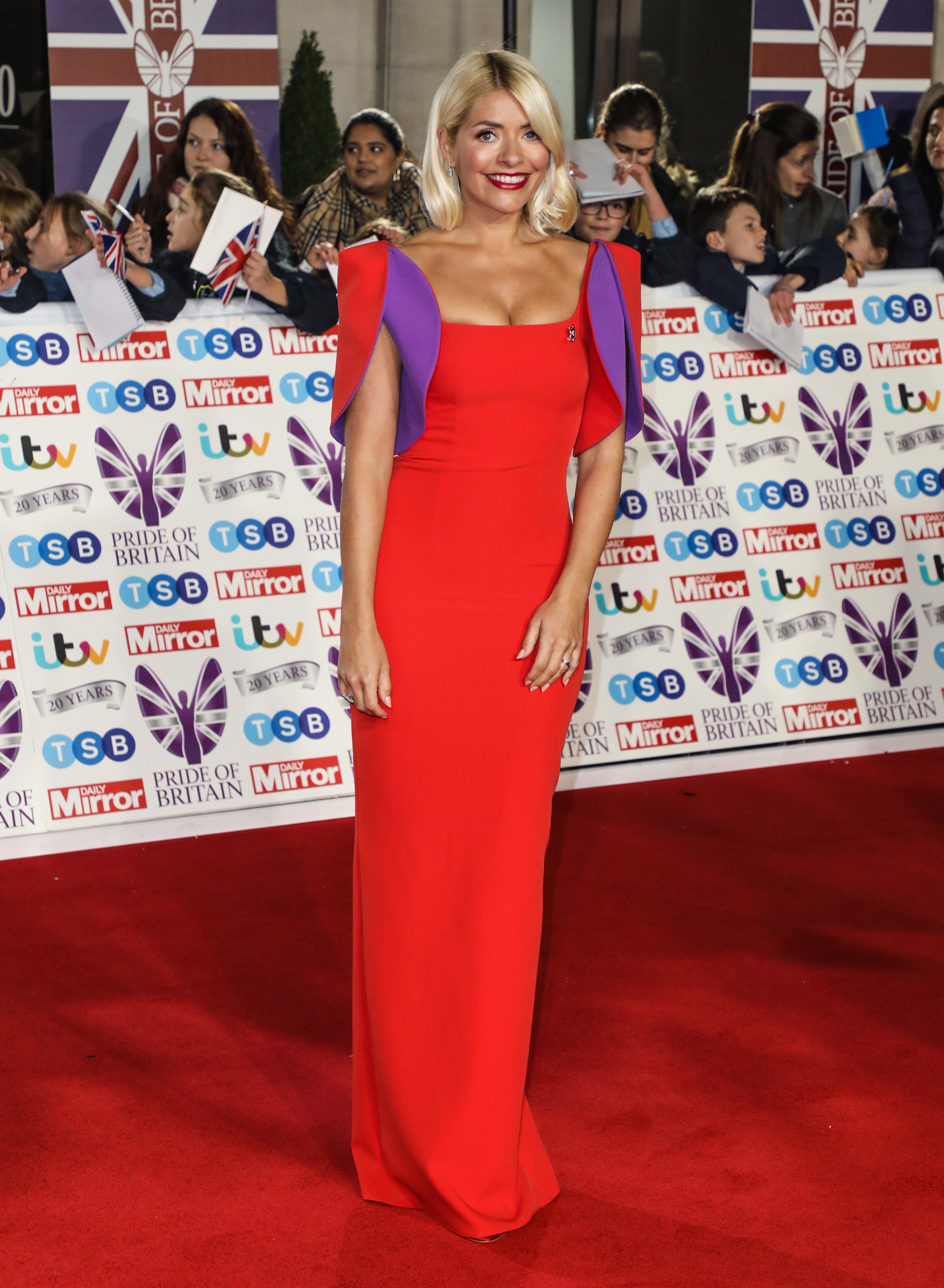 Holly has said that Christmas is her favourite time of the year (Credit: Splash News)

"Christmas is without doubt my favourite time of year," Holly has revealed.

The star is spending Christmas Day at her mum Linda's.

She told Jonathan Ross: "I love cooking. I'm going down to my mum's this year so she's adamant she's going to do the cooking and I'm feeling like I have to be careful not to get too involved."

Holly added: "I make a good gravy, I'm quite good at roast potatoes. Hopefully she'll let me make the gravy."

She posted a picture of a delicious-looking box of mince pies to her Instagram Stories back in early November.

Holly and Phil were feeling festive on This Morning (Credit: ITV)

Adding a red heart and playing a snippet of Madness song It Must Be Love, Holly said: "Love at first bite…."

She also attended the This Morning Christmas party – alongside pals Phillip Schofield and Rochelle Humes – and helped her sister deck the halls, filling her tree with baubles before enjoying a celebratory tipple.

Holly also filmed the Celebrity Juice and Dancing On Ice Christmas specials and teamed up with Bradley Walsh for a festive BBC one-off special.

Christmas is without doubt my favourite time of year. Happy Christmas everyone!

Take Off saw Holly and Bradley surprising the nation with Christmas gifts, with audience members also competing to win a trip of a lifetime.

Holly revealed: "This Christmas, Brad and I are going to be on the telly, on a Saturday night, surprising the nation with Christmas gifts of all shapes and sizes. And I couldn’t be happier!" 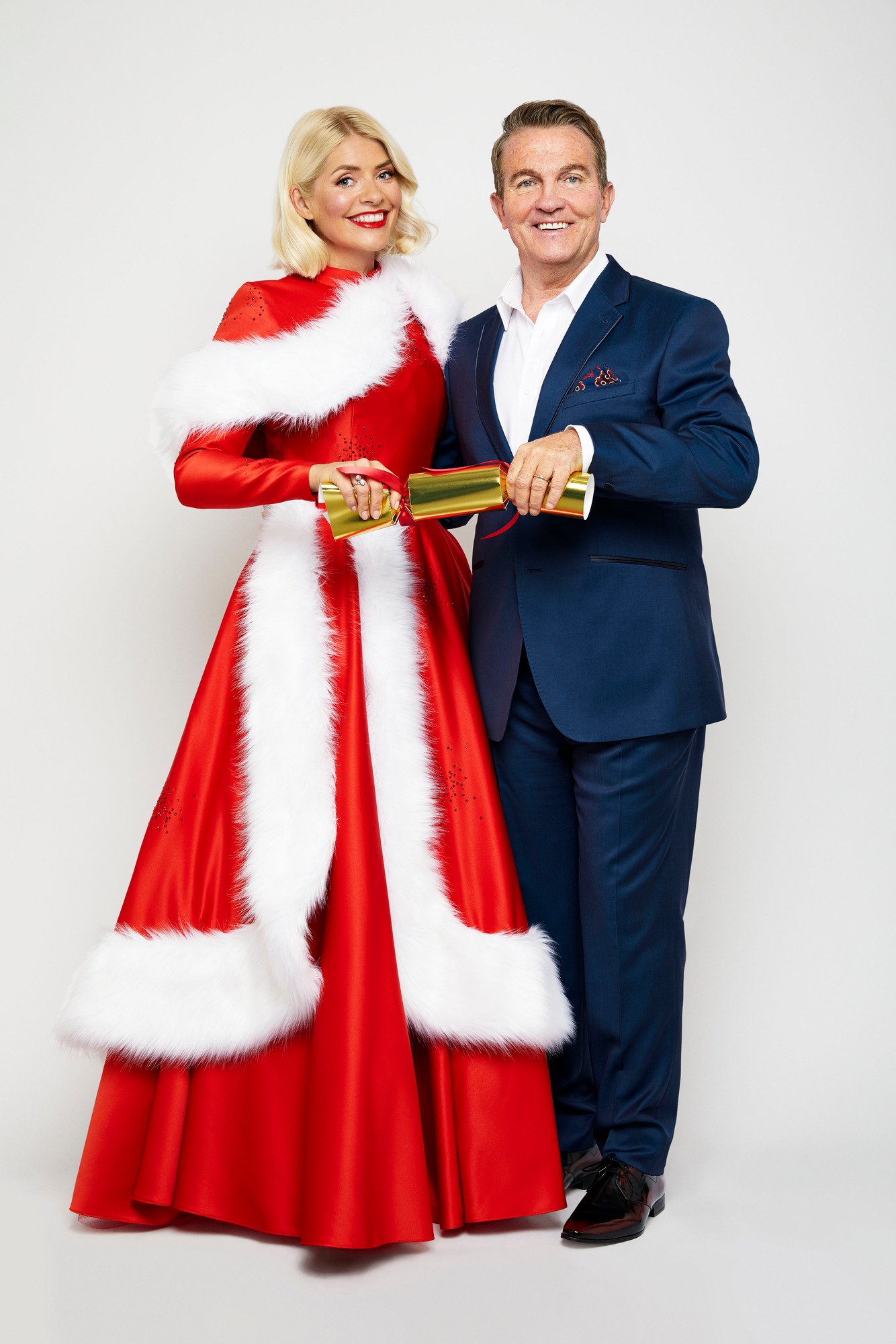 Holly and Bradley teamed up for Christmas Eve show Take Off (Credit: BBC)

She added: "Christmas is without doubt my favourite time of year. Happy Christmas everyone!”

The star also helped her kids get into the festive spirit by taking the to Winter Wonderland in London's Hyde Park.

Thank you for a dreamy night @hydeparkwinterwonderland ✨

Holly will return to our screens on the new series of Dancing On Ice in the New Year.