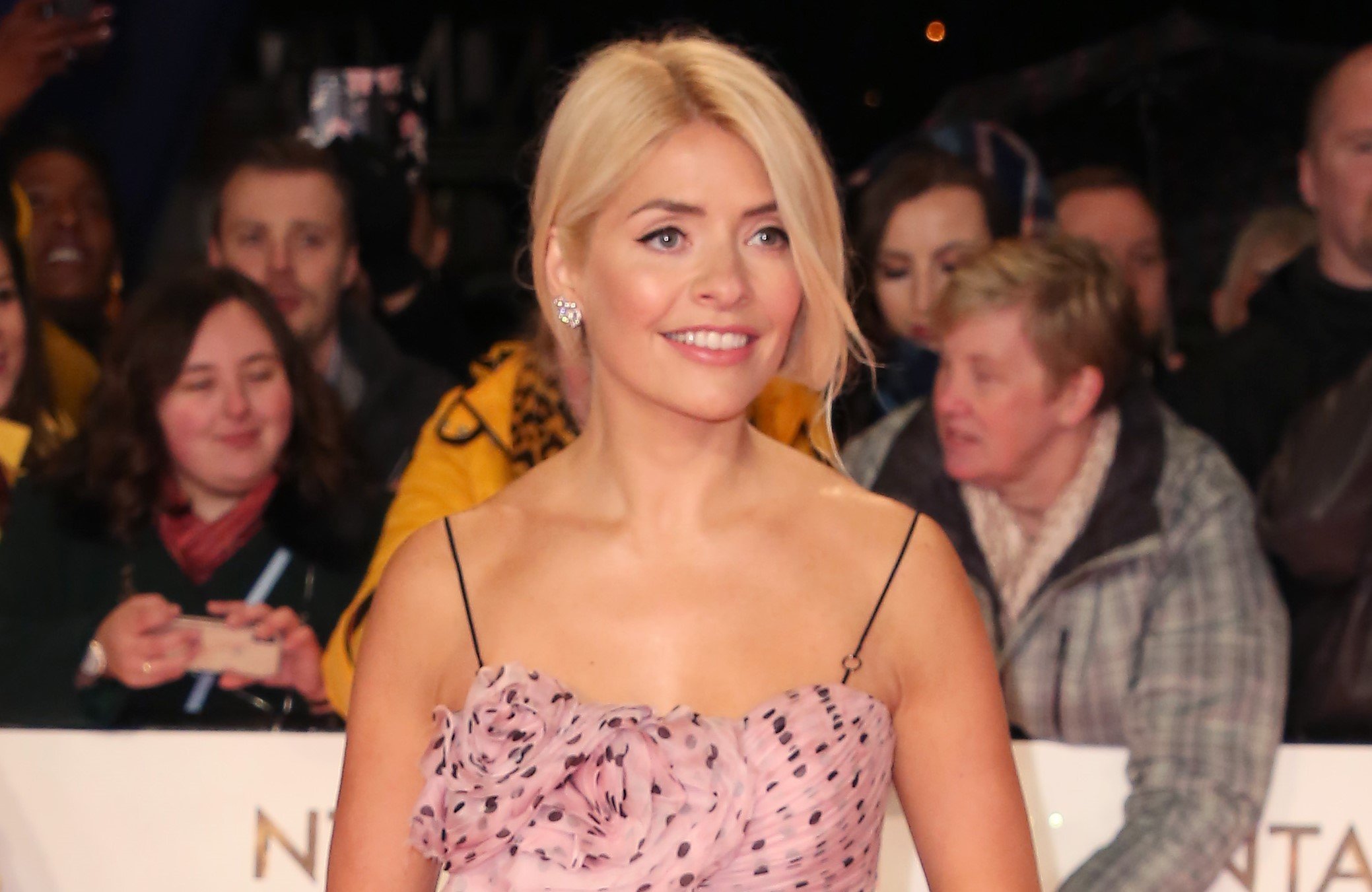 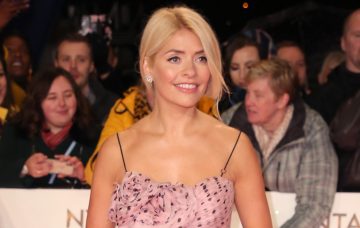 Holly Willoughby’s mum Lynne stole the spotlight from her daughter as the pair posed for a selfie on Sunday.

The glamorous mum and daughter duo, who are sporting similar short blonde hairstyles, are both grinning broadly into the camera for the picture that was simply captioned “mumma”.

Thanks to her jaw-dropping youthful appearance, scores of the TV star’s stunned Instagram followers thought her 70-year-old mum was actually her sister.

“I thought you were sisters,” one commented, while a second wrote, “Your mum looks amazing!”

While a fourth gushed about good genes clearly running in the Willoughby family.

“Gosh can see where your good looks are from,” they shared. “Stunning mama.”

It’s not the first time Holly’s fans have praised her mum’s age-defying appearance.

Holly, who is now a mum to three of her own children, caused a bit of a stir among her followers last year when she posted a throwback bikini shot of Lynne as she celebrated her 70th birthday.

Shocked fans couldn’t believe Lynne was turning 70, while Holly’s Celeb Juice co-star Keith Lemon even cheekily commented on the snap: “I’m going to have this printed on a t-shirt!”

But no one was more awe-struck by the picture than Holly, who proudly captioned it: “Total and utter mega babe… then and now!!!! My Mumma… 70 today!!! Love you beyond… Happy Birthday beautiful.”