TV's Holly Willoughby has hit out at the "mummy brigade" and said she doesn't think "women can win" when it comes to juggling work and a family.

The star is a busy working mum to three kids – Harry, 10, Belle, eight, and Chester, five, with husband Dan Baldwin.

As well as her This Morning presenting duties, Holly also has regular screen commitments with Dancing On Ice and Celebrity Juice. 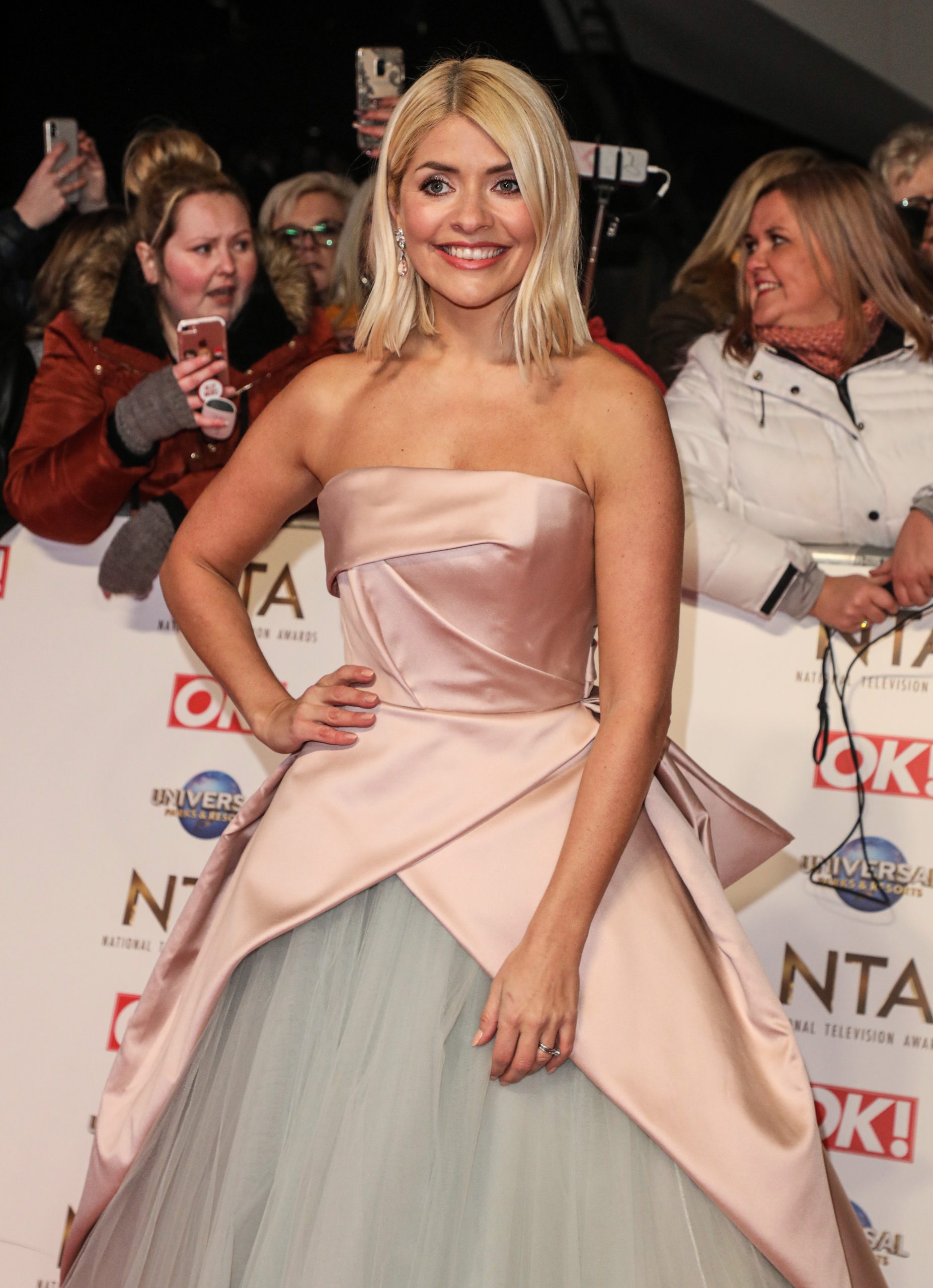 Holly has hit out at the so-called "mummy brigade" (Credit: Splash News)

She said: "I don’t think women can win. Working mums and stay-at-home mums get a tough time. You’re damned if you do and damned if you don’t. You just have to do what’s right for you and not listen to what the mummy brigade say."

Holly added that, while she does have a nanny, she keeps things "well balanced" and insisted her schedule is "really manageable".

You just have to do what’s right for you and not listen to what the mummy brigade say.

She works four mornings a week on This Morning, then filming on Celerity Juice finishes before the new series of Dancing On Ice begins.

"My children love Dancing On Ice. It’s on a Sunday, and I can work it so one of them can come  with me and spend the day here. They love it, as the professionals take them out on the ice," she revealed.

Holly added that having a good work/life balance is the most important thing for her and revealed what she thinks her "job as a mother" is.

Read more: Caroline Flack "lies awake at night worrying her career is over" after assault charge

Admitting that she is a hands-on mum, Holly said she never fails to collect the children from school in the afternoon.

She said: "My job as a mother isn’t just to provide for my children, it’s to be there for them, too – someone they can speak to, hang out with and lean on. When it comes to the kids, I don’t ever want to feel like I’m missing out on stuff." 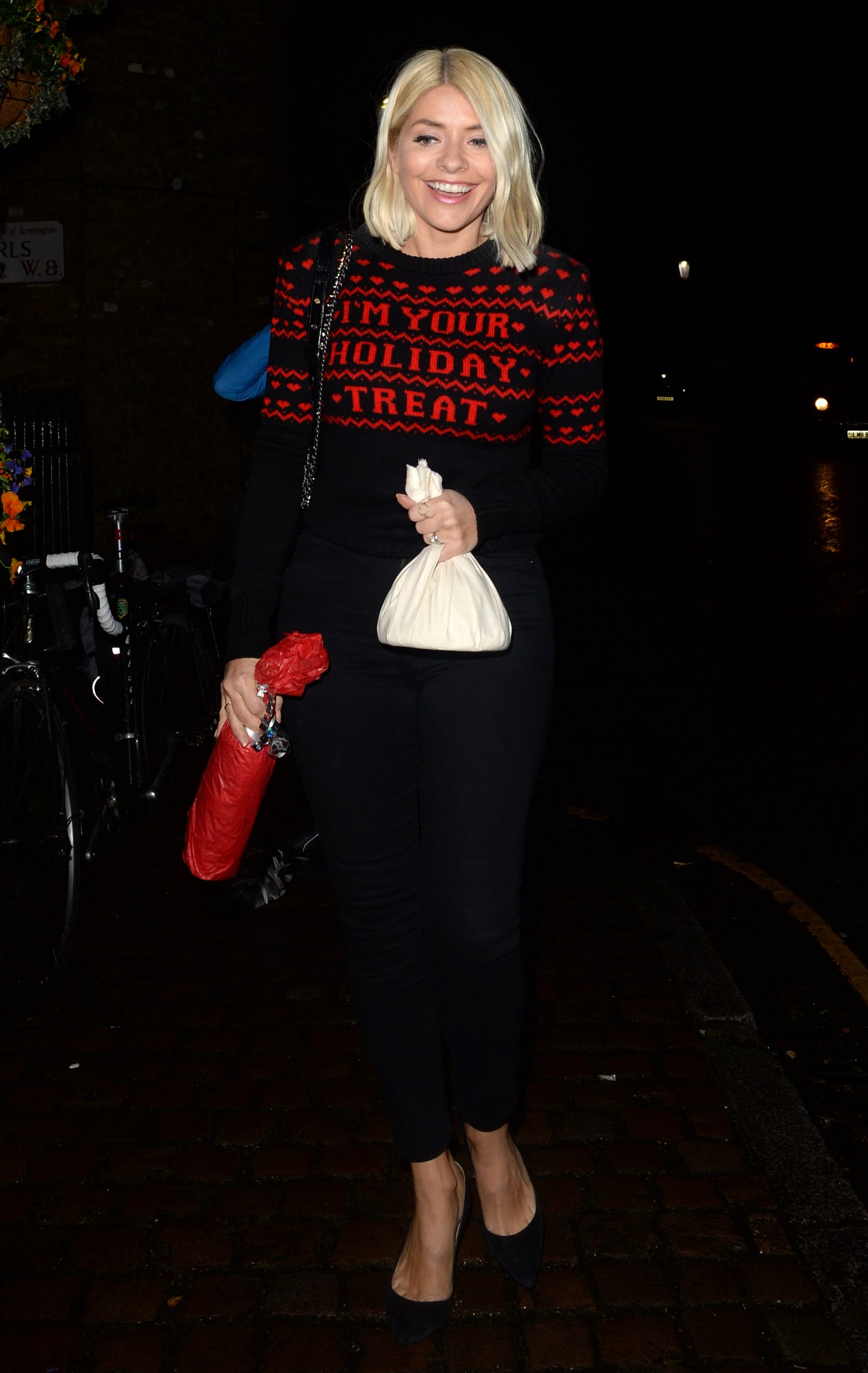 The star has a busy but manageable schedule (Credit: Splash News)

However, when it comes to adding to her brood with Dan, she's undecided.

Head to our Facebook page @EntertainentDaiyFix and let us know what you think of our story.