Fans of presenter Holly Willoughby have urged the daytime TV favourite to change her hair colour.

After the This Morning host, 38, dressed up as Judy Garland's Dorothy Gale from the 1939 film The Wizard of Oz, her followers on social media advised her to go brunette.

Holly posted a selfie of her costume on Instagram, writing in the caption: "Brown eyed girl..."

In the comments, Holly's fans were all over the look, as many of them told her they preferred it to the star's trademark blonde locks.

I actually prefer your hair like this, it really suits you.

Someone else told her: "I actually prefer your hair like this, it really suits you."

A fourth wrote: "Really suited you today @hollywilloughby, loved you as a brunette x."

But some thought Holly should stick with her usual look, as one put, "Nooo where's your blonde hair, Holly?" and another said, "I think she looks better with her beautiful blonde hair".

Today's Halloween special of This Morning celebrated The Wizard of Oz' 80th anniversary.

In her Dorothy costume, compete with red slippers and Toto, Holly flew into the studio in the back of a London taxi caught in a tornado.

Her co-host Phillip Schofield, meanwhile, had spent hours having his make-up done to look the film's lovable Scarecrow.

Always the scarecrow to my Dorothy 🌈 #friends4ever

After Holly untied Phil from his post, he harked back to his musical theatre days and burst into song, which also saw the presenters dance.

An ensemble cast that included Dr Ranj then performed, and at the end they headed off down the Yellow Brick Road to find the real This Morning studios.

Some viewers loved the show's opening, but others branded it as nothing more than a "filler show" and said it made them "cringe". 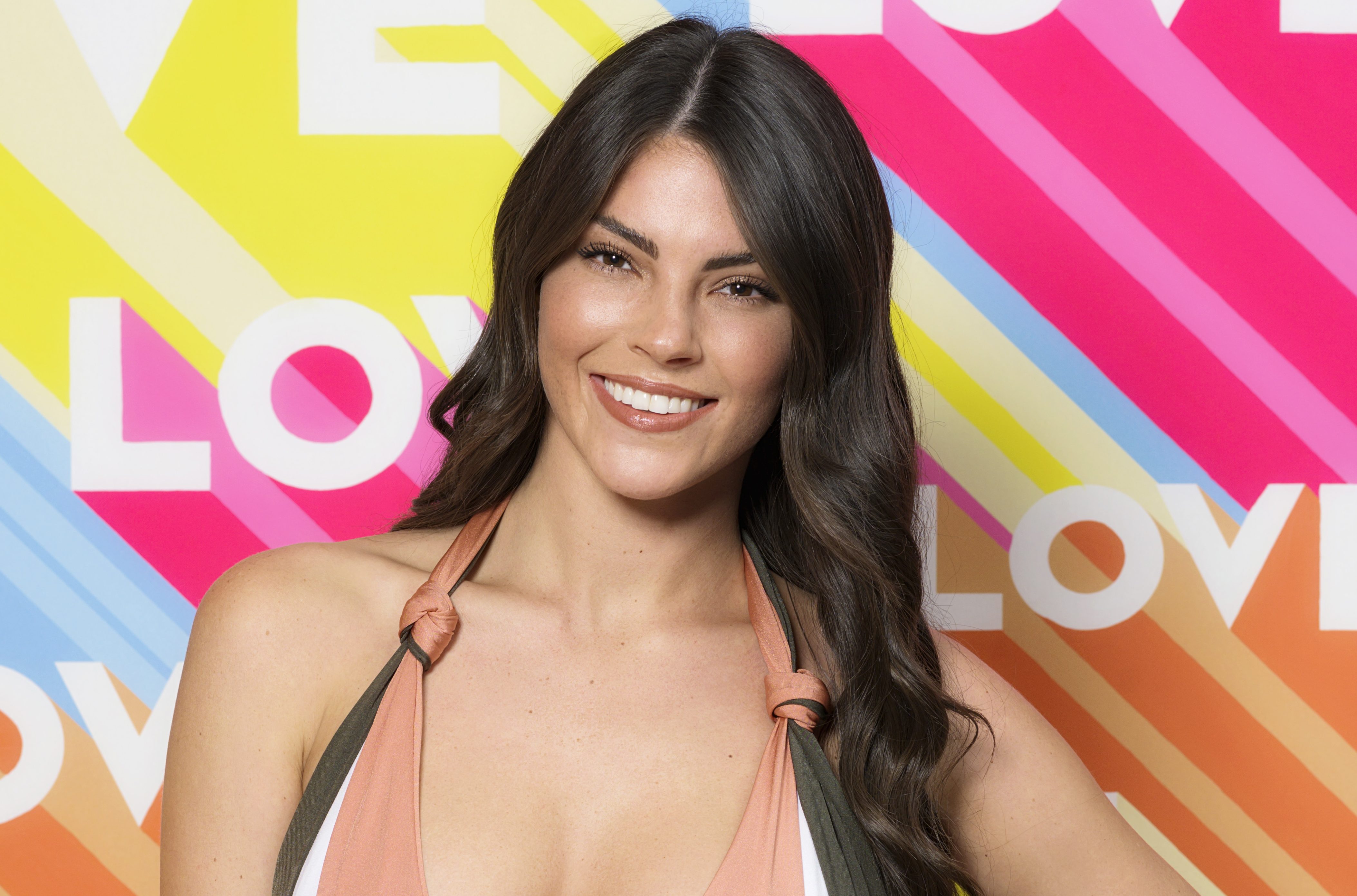