Holly Willoughby is reportedly keen to play peacemaker between Phillip Schofield and Amanda Holden following reports of their fall out.

TV presenter Holly, 38, is said to be willing to smooth things out between her This Morning co-host and Amanda.

It comes after reports that there is tension between Amanda, 48, and Phil, 57, because she feels he stopped her getting a stand-in role on This Morning. 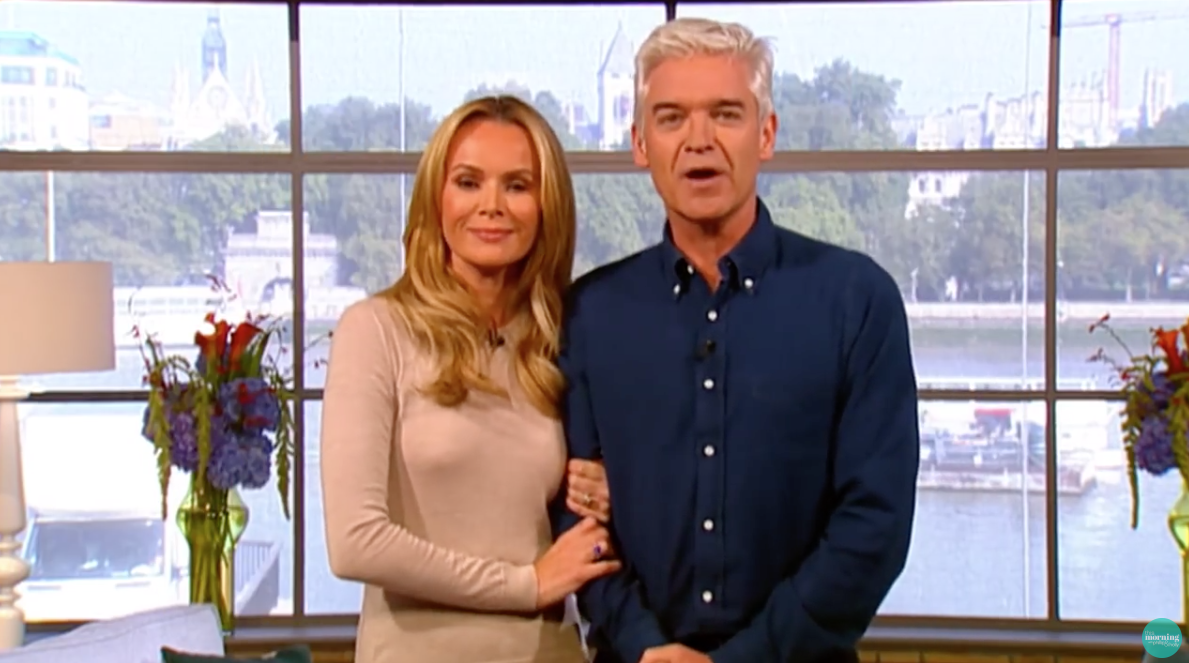 Phil and Amanda have worked together over the years (Credit: ITV)

According to new! magazine, a close friend of the mother-of-three said: "Holly is fiercely protective of Phil.

"Yes, she admits he is the powerhouse of the show and really runs the ship, but she wants to stand up and be counted for Phil.

"She was really upset and feels she has a duty to defend him and she's already trying to make big moves to quash the negativity from Amanda." 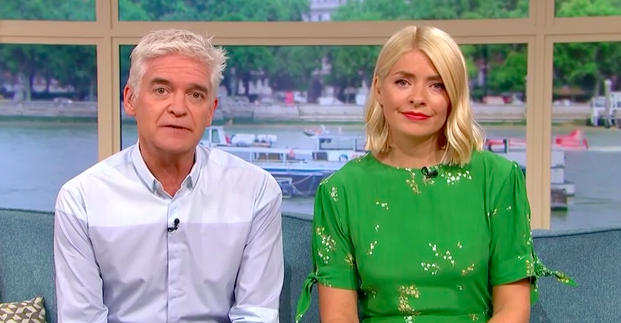 According to the Mirror online, there is no bad feeling between Amanda and Holly. Holly is said to have spoken to Phil following the rumours about his fall out with Amanda.

Another source told new!: "They spent hours talking about it and it clearly affected Holly because she's been really upset and burdened by seeing him that way."

Holly is fiercely protective of Phil.

The source added: "Holly wants to meet up and chat with her first and hen bring Phillip into the mix when she's laid the groundwork."

Ent Daily has contacted a representative for Holly for comment. 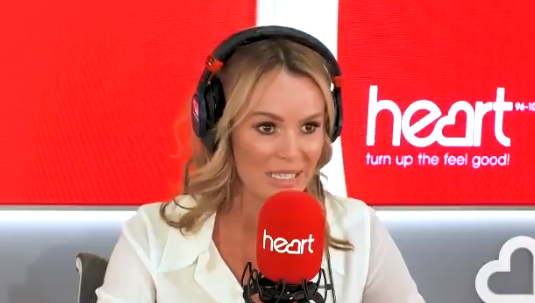 Amanda recently hinted at the bad blood with Phil on her Heart Radio show.

She told Heart listeners she messaged Phil to offer to chat over coffee, but he didn't reply.

When her co-host Jamie Theakston asked her if she had approached Phil to discuss their problems, she said: "Yes, I text him recently but didn't get a text back."