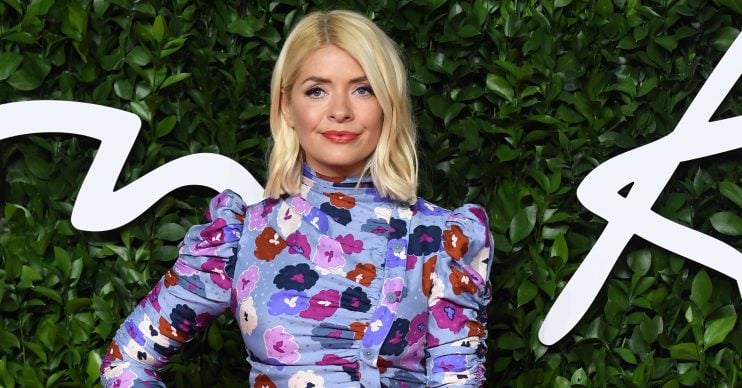 But was the caption cryptic?

Presenter Holly Willoughby has welcomed in the New Year with a gorgeous family photo on a beach.

During a press conference for the next series of Dancing On Ice at the end of last year, Holly fought back tears as she opened up about how long she’s been working alongside Phil.