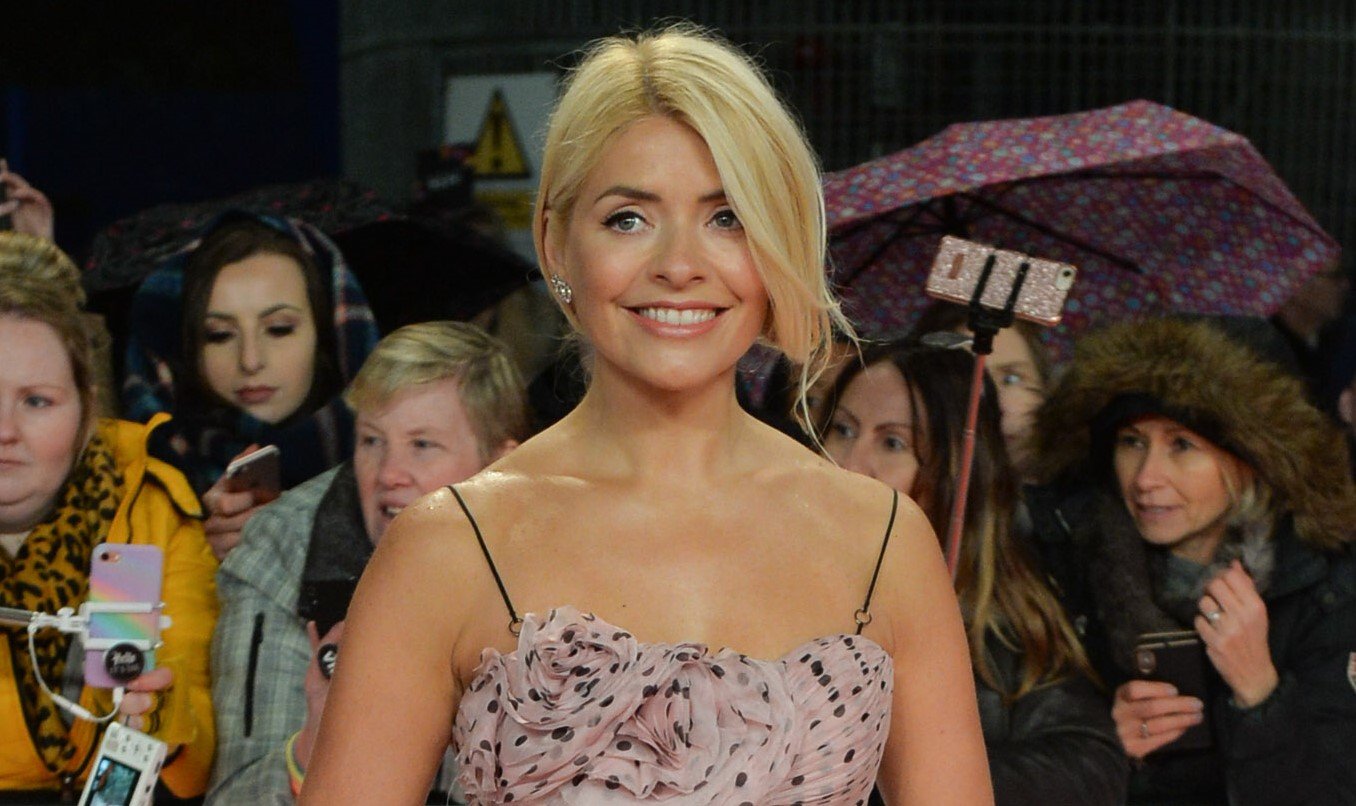 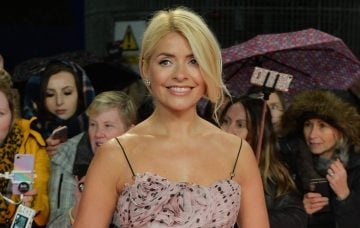 The family are enjoying a skiing trip

Holly Willoughby has gushed over her youngest son Chester as he went skiing.

The This Morning presenter shared a video to Instagram on Saturday of her little boy taking to the slopes during a family holiday at a ski resort with her husband Dan Baldwin and their other two kids – Harry, nine, Belle, seven.

In the clip, Chester is seen kitted out in his ski wear while skiing down a slope behind his famous mum.

Holly captioned the post: “My final baby is off and skiing or as Chester says…off and key-ing.. super proud as he’s only 4… now home for tomorrow’s @dancingonice (sic).”

Fans gushed over the adorable clip with one person saying: “And without poles! Impressive! Kids have no fear!”

Another wrote: “You are the best mummy ever!!” while a third added: “Wow he’s brilliant for four!”

Holly has also shared a selfie to her Instagram as she waved goodbye to her family vacay.

The photo sees the star sporting a warm black coat and a pair of sunglasses.

She wrote: “Au revoir snow and sun… you’ve been magical.”

It comes after it was reported that Holly has stepped away from her £450,000 deal with Diet Coke to focus on family life.

It was said that the beloved presenter, who has been promoting the product for two years, is too busy with other work commitments and feels like she needs a break.

Holly, 38, is apparently hoping she can spend more time with Dan and their three children now she has “one less commitment”.

An insider told The Sun: “Holly is one of the bubbliest personalities on TV, so she was a fitting choice to become the face of a fizzy drink.

“But she’s got so much on her plate, what with This Morning, Dancing on Ice and all her other work commitments, that she felt she needed a break.

“They’ve parted amicably and she’s looking forward to spending more time with her family now she has one less commitment.”

Diet Coke told the publication: “For this year’s campaign, we have no plans to work with Holly, but that’s not to say we wouldn’t work together again in the future.”