Holly Willoughby has admitted she "never wanted" to be offered a job hosting I'm A Celebrity... Get Me Out Of Here!

The This Morning presenter, 37, will fly out to Australia in a few weeks to fill in for Ant McPartlin while he continues to take time off to focus on his sobriety.

And although Holly is "honoured" to be fronting the show with Dec Donnelly, she admitted no one in their circle of friends had ever wanted to see the popular partnership of Ant and Dec come to an end. 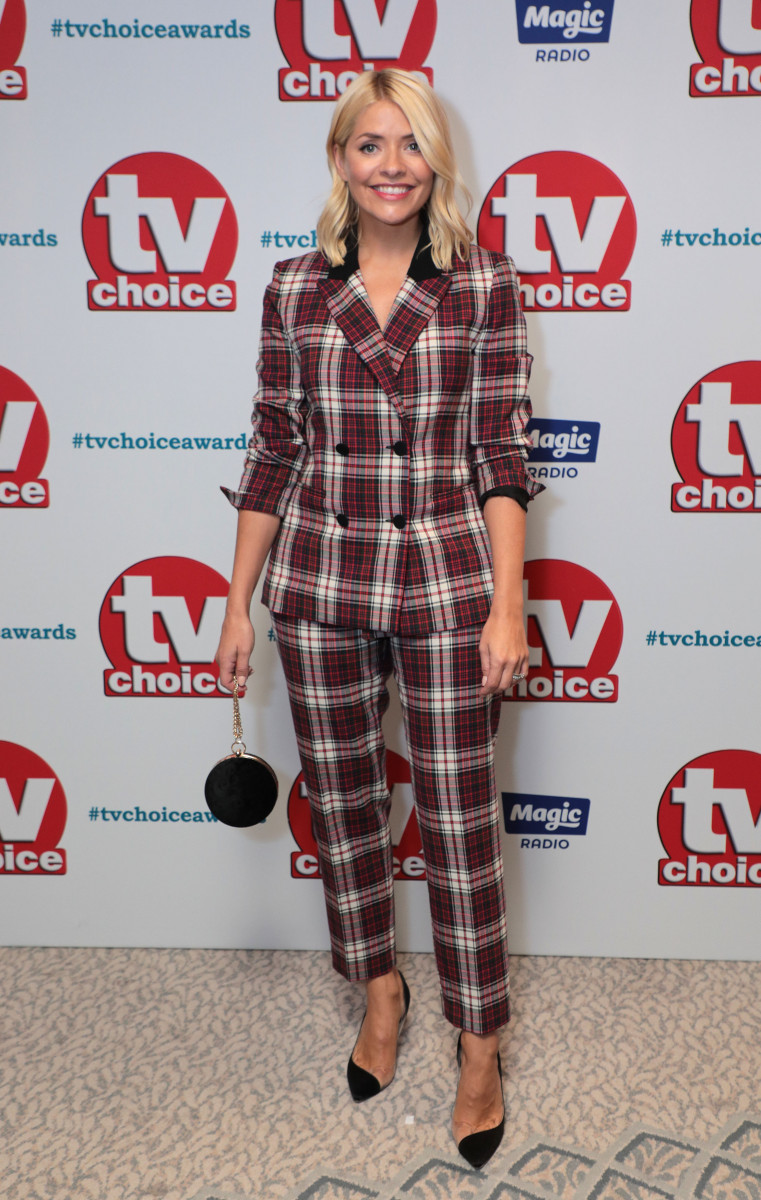 Speaking about her new job to Stella Magazine, Holly confessed: "It was a job I never wanted to be offered because no one ever wanted the day to come when it was Dec without Ant.

"We all grew up in this business together, we live near each other and all our families are friends.

"But I felt really honoured that Dec trusted me to do it because it's such a huge deal for him to work with someone else."

Holly revealed she's been in regular contact with Ant and reassured him she will "look after" both the show and his best friend Dec.

Holly will be fronting the show alongside Dec (Credit: ITV)

The mum-of-three also said she's been busy preparing for the show by spending an hour a night watching old clips on YouTube with her kids.

Holly is planning to take her three children - son Harry, nine, daughter Belle, seven, and four-year-old son Chester - to Oz with her.

It was a job I never wanted to be offered because no one ever wanted the day to come when it was Dec without Ant.

She told the mag that she's been focusing on the "family logistics" and has organised for her kids to have tutors while there.

Holly's three kids and husband will be joining her in Australia (Credit: Instagram)

Holly will also bring husband Dan and her mum along, too.

And even though Holly is excited to head down under, she has admitted she's worried about the creepy crawlies!

While the star is in the Australian jungle, her This Morning co-star Phillip Schofield will have a temporary co-host on the daytime show during that time. 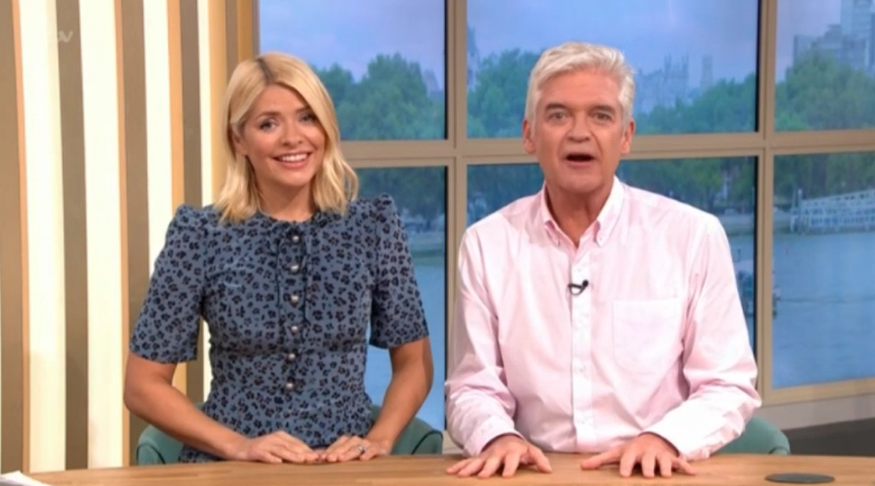 Phil will have a temporary co-host on This Morning while Holly is away (Credit: ITV)

Read more: Holly Willoughby reveals what she wishes she'd known before she got married

But don't worry as it doesn't look like Holly is planning to leave This Morning for good anytime soon as she said it's the "perfect" job for her as a mum-of-three.

Last month, Holly opened up about how she juggles work and family life saying hosting the show means she's always home in time to collect her children from school.

Holly told Woman and Home magazine: "[This Morning is] a brilliant show to do when you've got young children; the hours are perfect.

"I get home to do the school run in the evening, I get summer holidays. So for me, selfishly, that's pretty unique and I am very blessed that I can do that."

How do you juggle family life with work? Leave us a comment on our Facebook page @EntertainmentDailyFix and let us know.