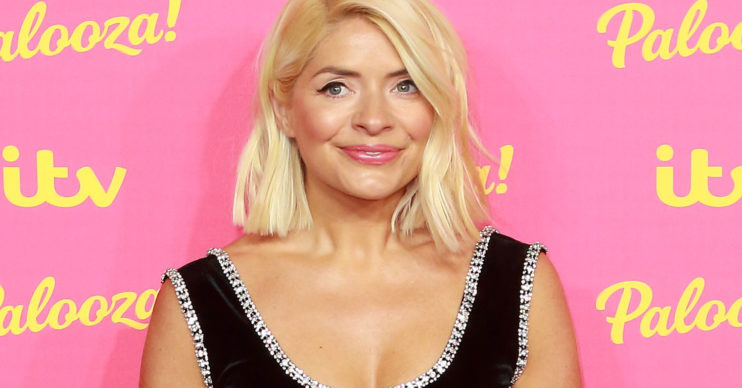 Harry, 11, has been reading in lockdown

TV’s Holly Willoughby has revealed her son Harry has been reading about refugees in lockdown.

The This Morning star shared a snap to Instagram showing her 11-year-old son reading at home.

Harry was reading Onjali Q. Raúf’s book The Boy at the Back of the Class, which offers a child’s perspective on the refugee crisis.

Read more: Holly Willoughby fans thrilled as she wears a dress costing £20 to host This Morning

Holly wrote: “This is a great book for your kids to read…

“@onjalirauf thank you for adding a new layer to our dinner conversation … just ordered The Star outside my window.”

Fans gushed over the image and Harry’s choice of book.

One person commented: “So cute!”

Another said: “Amazing! Thank you so much for the recommendation.”

This is a great book for your kids to read…

A third added: “Keep them reading and learning Holly.”

Holly has her son Harry with her husband Dan Baldwin.

The couple are also parents to their daughter Belle, nine, and son Chester, five.

Earlier this month, Holly admitted she was “riddled with guilt” at missing school drop-offs to present This Morning.

She told Red magazine: “Becoming a mum was the only thing I knew I definitely wanted when I was growing up, but the image I had never involved me being a working mum. That’s the biggest challenge.

“I’ve been riddled with guilt about getting that part wrong. You love them so much and you don’t want to mess them up.”

She added: “I didn’t do the drop-off because I was working.

Meanwhile, the presenter also recently said she’s was having an “important conversation” with her kids about racism following the murder of George Floyd.

She shared a poem which read: “We need to end racism. Start by healing it in your own family… start by having the first conversation at your own kitchen table.”

Holly said: “For me it’s the responsibility I have as a parent that my children understand the importance of these words said so poignantly by @cleowade.

“I know they do already, however these are important conversations to have. Conversations that can never be had and emphasised enough.”

Earlier this year, Holly quit her role on ITV2’s Celebrity Juice to spend more time with her family.

After 12 years of being a Team Captain, she decided to step away.

Can you relate to Holly’s parenting struggles? Go to our Facebook page @EntertainmentDailyfix and leave a comment to let us know what you think.