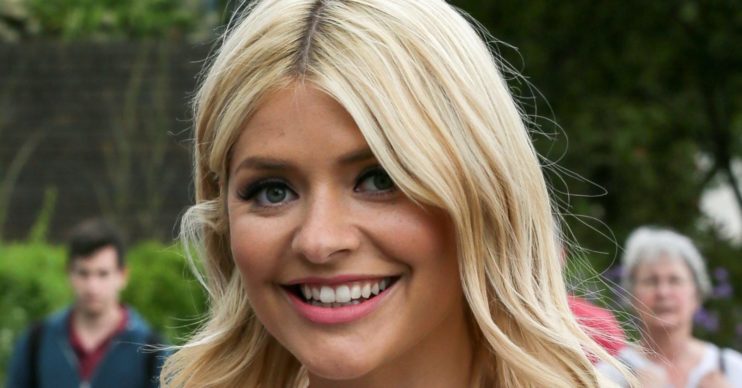 Holly Willoughby struggled with her confidence because of her dyslexia.

She made the revelation in a new interview – but she said she has found her “peace” with the learning disorder.

That followed years of being “terrified” that people would think she was stupid.

Read more: Holly Willoughby fan convinced she can see ‘a sloth’s face’ in her knees

“I’ve struggled with dyslexia since I was young and it used to hold me back,” Holly told Red magazine.

I now know that it’s all about how you package it in your head.

“At school, reading out loud absolutely terrified me because I’d get all the words wrong and I was convinced everybody thought I was stupid.

“It still happens now – most of the mistakes I make on This Morning are because of it, but it doesn’t do what it did to me back then because I don’t let it have power.

“I now know that it’s all about how you package it in your head.”

But she said she still makes errors sometimes because of her dyslexia.

And she only discovered she was dyslexic once she was an adult.

She also revealed how she felt wracked with guilt for being a working mum and missing her kids’ first day of school.

Holly admitted she always knew she wanted to be a mum but feels she’s got “that part wrong”.

She said: “Becoming a mum was the only thing I knew I definitely wanted when I was growing up, but the image I had never involved me being a working mum and that’s been the biggest challenge.”

She has often missed school drop-offs because of being at work.

However, Holly said she is pleased that she has been able to enjoy time with her children at evenings and weekends.

What did you think of this story? Go to our Facebook page @EntertainmentDailyfix and leave a comment to let us know what you think.