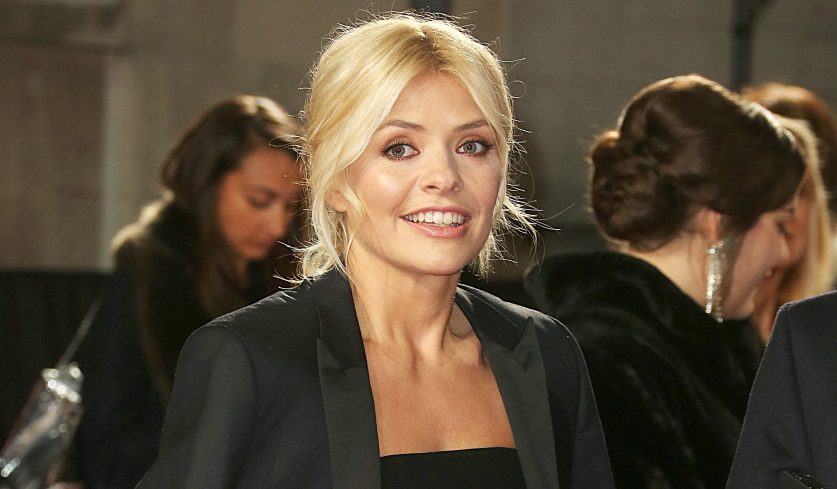 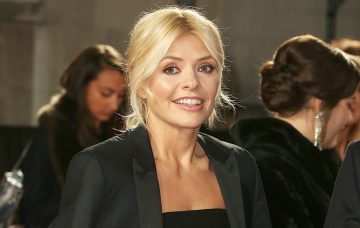 She'll be jetting out to Australia very soon

Holly Willoughby has revealed she’s busy “doing loads of Christmas shopping” and “sorting out visas and flights” ahead of her I’m A Celebrity… Get Me Out Of Here! co-hosting stint.

The 37-year-old TV presenter is taking the helm of the show this year alongside Dec Donnelly as his presenting partner Ant McPartlin takes a break to focus on his sobriety.

Speaking about her upcoming job Down Under, Holly said she’s still got “loads to pack” before heading off to Oz. 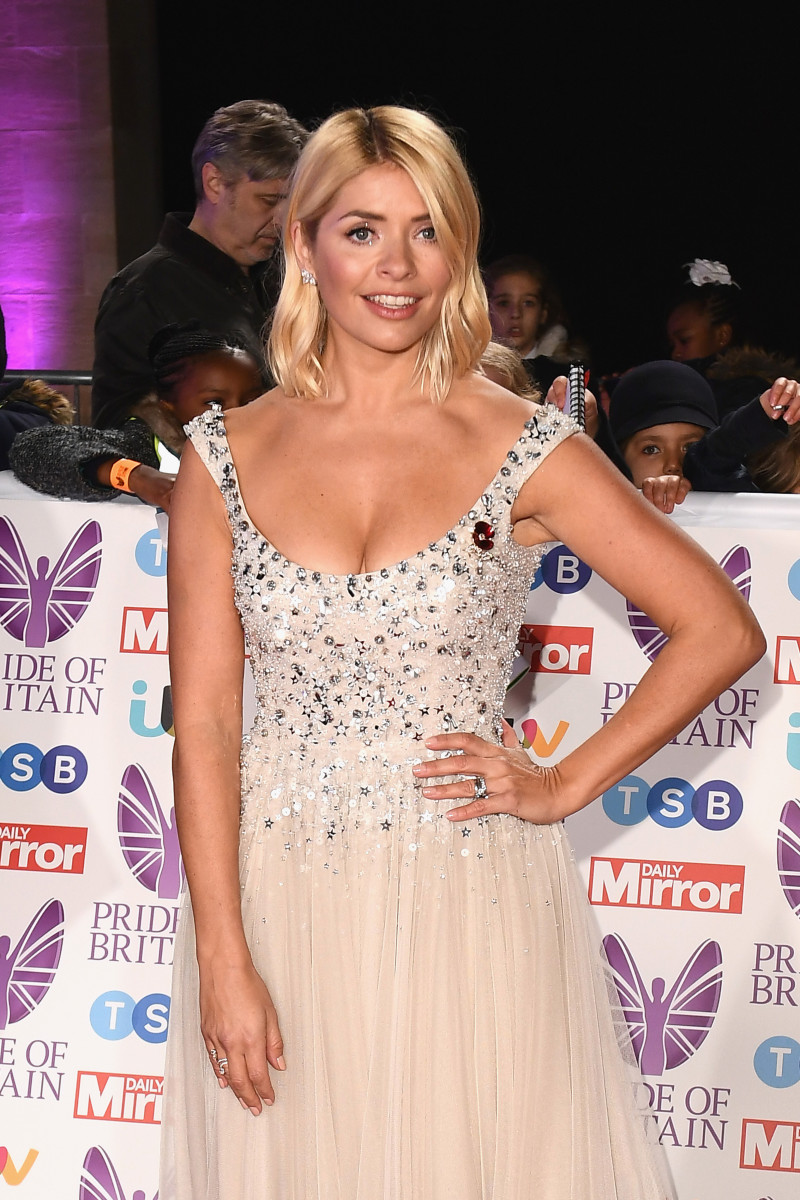 Holly also spoke about the jungle, admitting the phobias of this year’s contestants isn’t her problem even though she said she’s “scared of everything”.

She added: “I’m really excited, I can’t wait to go. I’m scared of everything, but it’s not for me to be worried about that, that’s for the celebrities to be worried about, they’ve signed up for that so it’s their problem, not mine.”

The presenter also said that she “hopes” she and Dec will make a good team hosting the show.

Holly is preparing to fly out to Australia very soon to fill in for Ant on the show alongside Dec.

It comes after the first trailer for the new series was unveiled at the weekend.

However, Holly and Dec didn’t feature in the trailer but instead the teaser clip follows a young Aussie girl and her father as they hike through the rainforest Down Under and she quizzes him over the legends of the jungle.

The trailer did not confirm when the eighteenth series of the ITV smash hit is due to begin.