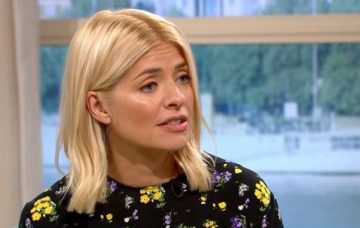 Phillip Schofield, Ant & Dec and Keith Lemon were all there!

Holly Willoughby couldn’t help giggling during a This Morning feature about choosing the best, affordable barbecue.

The 37-year-old joined Phillip Schofield on Wednesday’s show as chef Phil Vickery talked them through the various options on the market.

When Vickery showed them a range of small, disposable barbecues, he noticed Holly struggling to hold it together and asked why she was laughing.

Well, it turns out Holly has a barbecue disaster story.

And, even better, it involves celebrities!

She explained: “I’m laughing because I once had a barbecue at my new house that I moved to years ago. Phil came, Ant and Dec were there, Keith Lemon came.

“This was, like, my moment! And I turned the barbecue on and the gas had gone in the bottle!

“I had to go to the garage and buy six of those [disposable barbecues] and they were all over the garden. And we all sat around a sausage!”

Phil, however, assured Holly: “And a damn fine barbecue it was to!”

Holly also revealed she’s the chief barbecuer in her house as TV producer Dan Baldwin refuses to do it!

“I’m not a good barbecuer but I have to barbecue because Dan refuses to do it,” she said.

“He will not do it, so it’s always me. He won’t barbecue, and I hate barbecuing because when you have dyed hair it’s very porous and absorbs all the smells and I go around stinking like a bonfire!”

When Vickery asked why Holly didn’t just “make” her husband do his share of barbecuing, she laughed: “That’s a different question for a different day!”

Holly and Phil returned to This Morning on Monday following a two-week break over Easter.

While Phil told fans he was off in the Maldives with his family, it’s unclear what  Holly was doing, although she did share a sunny swimsuit selfie over the weekend, suggesting she was also somewhere hot.

Holly was no doubt doing a bit of work as well, as she has just announced plans to launch her own lifestyle brand called TRULY.

She told fans: “Let me tell you about TRULY. So… finally I get to tell you about something I’ve been working on passionately and secretly for a long time…

“This is TRULY, my new lifestyle brand that launches in the Autumn.”

The TRULY website says it is a “lifestyle brand for you… it’s all about the beautiful things that are of the highest quality, surprisingly affordable and designed to make your life easier.”

Are you excited about Holly’s new lifestyle brand? Leave us a comment on our Facebook page @EntertainmentDailyFix and let us know what you think! 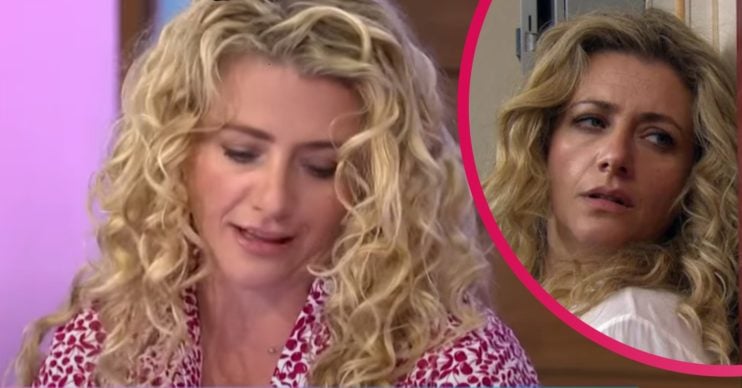