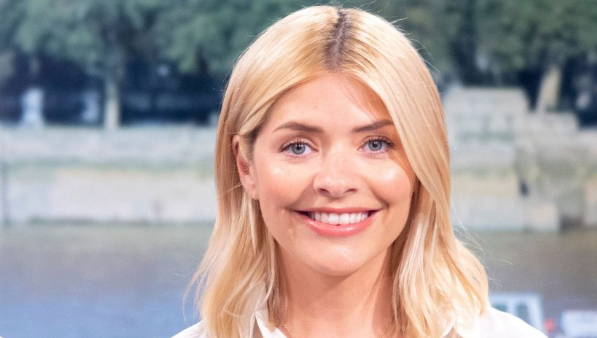 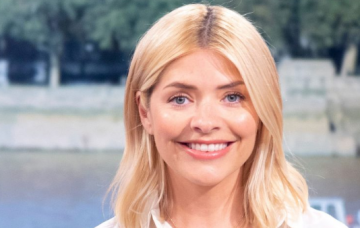 Has it really been 18 years since Holly made her CBBC debut?!

Holly Willoughby’s been out partying with an old friend from her CBBC At The Fame Academy days!

The This Morning star, 37, reunited with her former co-star Jake Humphrey for the now-sports presenter’s 40th birthday do.

“Happy 40th to this gorgeous man… Jake Humphrey,” Holly posted on her Instagram on Sunday morning. “Great party last night… such fun catching up with lots of friends from my days at CBBC… has it really been 18 years???”

She went on to host several other children’s programmes for CBBC, including game show X-perimental and CBBC At The Fame Academy (CBBC’s version of the talent show Fame Academy).

She stayed with CBBC until 2004 when made the move to CITV, presenting the Saturday morning show Ministry Of Mayhem (which later became Holly & Stephen’s Saturday Showdown).

It wasn’t until 2006 that Holly graduated to grown-up TV, when she was picked to co-present Dancing On Ice opposite Phillip Schofield.

Jake Humphrey, meanwhile, started on CBBC as the host of kids reality show Rule The School and co-hosted CBBC At The Fame Academy alongside Holly. He’s now one of BT Sport’s main presenters.

Holly is best known these days for co-hosting This Morning with Phillip.

Holly’s career it seems is still on the up, as recently she was confirmed as Dec’s new co-host of the next series of I’m A Celebrity, Get Me Out Of Here.

She’ll take over from Ant McPartlin for this year only after Ant announced plans to remain off TV until 2019 to focus on his well-being.

“I couldn’t be more excited to have been asked to stand alongside Dec for the next jungle adventure,” she said in a statement. “I love Ant and want to send him my best wishes and support for a continued recovery.

Also present at the party was Britain’s Got Talent’s Amanda Holden, who arrived like a true superstar.

Former Blue Peter presenter Simon Thomas was also there, posting that it was “so lovely being able to catch up with so many old friends from #cbbc days.”

Thank you Mr & Mrs @jakehumphrey for a brilliant night celebrating your birthday. So lovely being able to catch up with so many old friends from #cbbc days.

Do you remember Holly at CBBC? Leave us a comment on our Facebook page @EntertainmentDailyFix and let us know your favourite Holly memories!