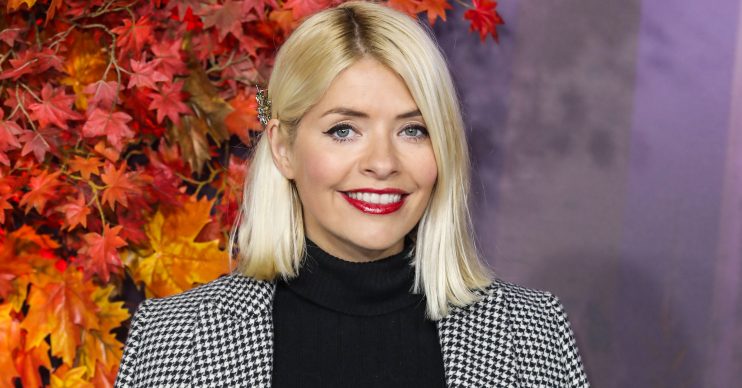 Holly Willoughby's daughter will be reunited with her favourite teddy thanks to Instagram.

This Morning star Holly Willoughby has told of her relief after her Instagram followers helped her to find her daughter’s lost teddy bear.

The presenter had appealed for help on social media after eight-year-old Belle misplaced Arsenal bear Ted, saying it was a “nightmare moment” and that her daughter was “so sad” to be without her best friend.

Holly, 39, was desperate after scouring the internet for a replacement and coming up empty-handed.

She told her 6.4 million followers on the site: “Help… we’ve had that nightmare moment where Belle has lost her favourite ‘Ted’ … He is an old @arsenal teddy and had an Arsenal badge with a year on his foot… I wish I had a better photo!

“I’ve searched everywhere and also online for a replacement… can anyone help?

But just hours later the thrilled star revealed that Belle and Ted were about to be reunited, thanks to the power of Instagram.

Posting another picture of the fluffy toy, Holly told fans that the bear had been found at Oxfordshire hotel and members’ club Soho Farmhouse, where she and her family had celebrated her recent birthday.

“Insta you are amazing… Ted’s been found!!!” she wrote.

“Thank you for all your help and lovely messages… and a huge thank you to @sohofarmhouse for finding him!!!!

Holly is also mum to sons Harry, 10, and Chester, five, with her husband Dan Baldwin, who she tied the knot with in 2007.

The personal post about Belle’s stuffed toy was rare for the TV star, as she tends to keep her children and their lives out of the public eye.

Have you used social media to track something down? Leave us a comment on our Facebook page @EntertainmentDailyFix and let us know!