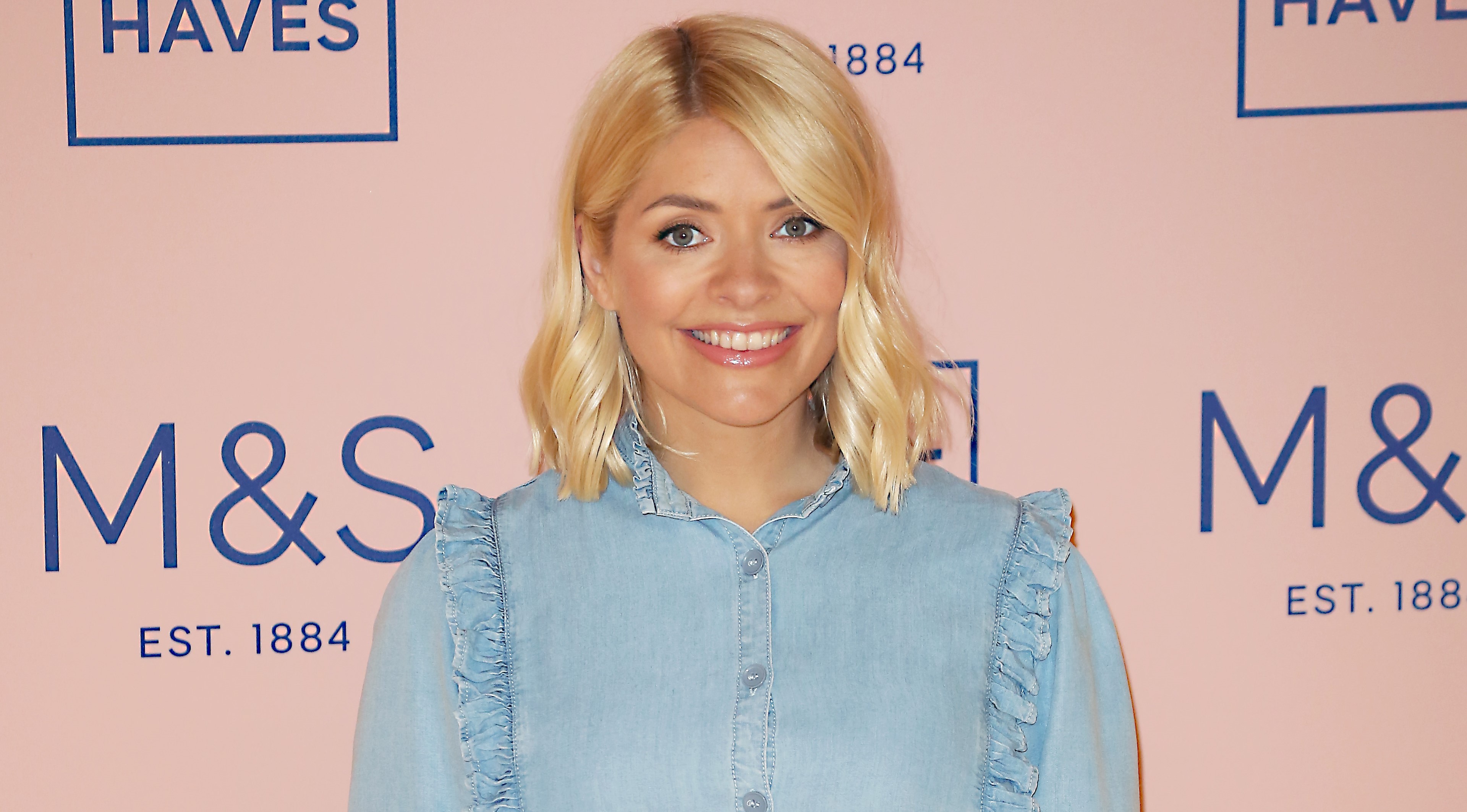 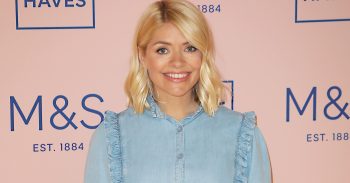 She was slightly hungover too...

Holly Willoughby has revealed her boob popped out of her dress on live TV in the early noughties.

The This Morning presenter said she would often roll up hungover to host ITV’s Saturday morning children’s show Ministry Of Mayhem after partying on the Friday night.

Holly, 38, said there were even times when she would go straight from the hotel bar to live on air.

Speaking to the Daily Mail’s Live magazine, Holly said: “There were times when we went straight from the hotel bar to going live on air.

“Everyone in children’s TV drinks until 5am. If you mess up, no one cares. It got a bit too wild when my breast popped out of my dress.”

She added: “It doesn’t help when you read the script and you’ve got to drink anchovies in custard with some eight year old. No matter how hard you scrub in the shower, you can’t get the smell of custard pie off your skin.”

The mum-of-three presented the popular programme alongside Stephen Mulhern in 2004.

It was then re-branded as Holly And Stephen’s Saturday Showdown before being axed in 2006.

He told New! magazine: “She’s Holly Willough-boozy. She’ll always win a drinking competition. I don’t know how she does it!

“Like at the National Television Awards, she gets boozed up and then goes to work the next day. I can’t do that. My next day is a write off!”

Holly and her This Morning co-star Phillip Schofield became notorious after they turned up to work hungover the morning after the NTA’s in 2016.

Keith told Piers and Susanna Reid on GMB at the time: “Celebrity Juice is very boozy. I’m not saying you should get drunk and stuff, but everyone’s a bit drunk.”

Piers quipped: “Holly Willoughby has vodka under her desk. I’ve sat next to her and seen it,” to which Keith quipped: “She’s like an old man with a brown paper bag. She walks around the house with a drip full of booze.”

Piers added: “I do know it’s true. I’ve drunk with Holly Willoughby. Trust me, if you have lunch with Holly, you cancel dinner.”