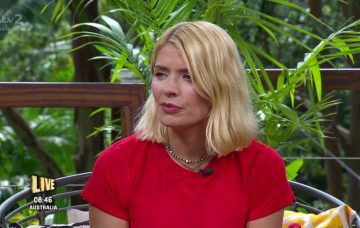 Holly Willoughby ‘paid £19,000 for luxury flight back home from Oz’

She had her own butler and chef on board!

Holly Willoughby reportedly splashed out £19,000 on her flight ticket home from Australia after her I’m A Celebrity stint.

The This Morning presenter apparently wanted to fly home in luxury by having her own butler and even a chef to prepare her meals during the 25-hour flight.

According to the Daily Mail, Holly’s three children and her parents flew home in first class but the family were allowed to join her in the three room suite during the flight.

During the flight, Holly also apparently had her own bathroom and shower as well as a separate living room and a double bed.

It’s been said Holly paid for the super luxury flight in a class of travel simply known as ‘The Residence’ on Etihad Airways.

An insider told the publication: “This was Holly’s present to herself. She is thrilled that the show has been such a success and she’s had such great fun with Dec. She has loved presenting the show.”

Etihad Airways describes The Residence as the most luxurious air travel available.

A hallway leads to a bedroom that features a double bed while another TV is mounted on the wall.

According to the publication, the cost of a one-way ticket from Sydney to London is £19,000.

While in Oz, Holly and her family reportedly stayed in the £1770-a-night Palazzo Versace Hotel – where the campmates stay after they’re evicted from the jungle.

It was previously reported that Holly had a 13-strong entourage in Australia, including her stylist, beautician, her agent and her family – which apparently cost ITV bosses “a fortune”.

It was also claimed Holly had managed to double her pay packet thanks to her success on the show.

During an episode of the show, host Dec Donnelly poked fun at the reports about Holly’s entourage as well as her pay packet.

While discussing the campmates hygiene, Dec joked he wore an aftershave called Bruce for Blokes, which cost “$2 a litre”, to keep him smelling good.

Holly replied that the heat sometimes gets to her too, to which Dec said: “You know what you need? Sheila for Girls? Slightly pricier, three dollars a litre.

“But you can afford it! I read how much you’re getting for this, and I read all about the entourage, as well. The entourage, Holly.”

What did you think of Holly’s hosting stint on I’m A Celebrity? Leave us a comment on our Facebook page @EntertainmentDailyFix and let us know what you think! 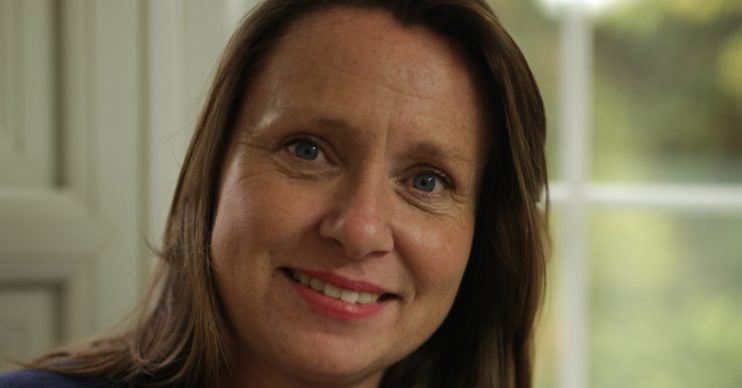