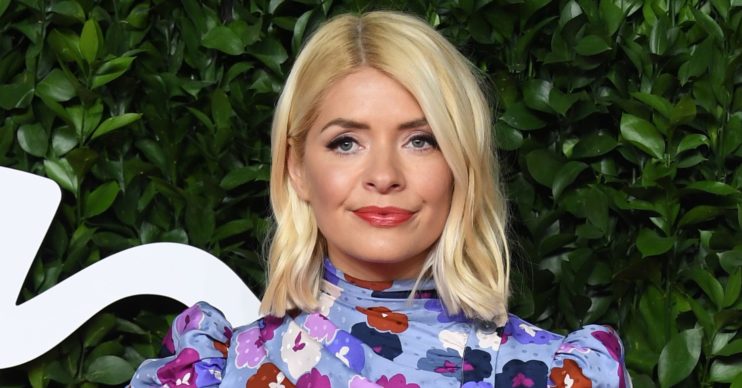 It had been claimed she is looking to go prime time

Holly Willoughby will not be leaving This Morning despite rumours she could be moving on.

It had been reported last night (Saturday, August 22) that the presenter was ‘seeking other opportunities on TV’.

A source told The Sun that Holly, 39, was interested in other prime time roles away from the ITV daytime flagship show.

She has been a fixture on the series alongside Phillip Schofield for over a decade.

What did the insider say about Holly Willoughby and her This Morning job?

But now, an insider quoted by Metro reckons Holly couldn’t be more content on This Morning and is not looking to quit.

An insider told the website: “Holly loves This Morning and working with Phil.

No plans to leave.

Why would Holly Willoughby want to ‘move on’?

The Sun also reported changes could be coming on This Morning.

And after Holly set up her own management company earlier this month, the tabloid speculated that could herald her moving on.

It’s also reported that the star could feel “in a better position to take full control of her career” because her children are getting older.

The newspaper was told: “Holly is unique in that women like her and want to be her friend and men are attracted to her as she’s so beautiful. She has universal appeal.

“Being a working mum-of-three means parents can relate to her, and she seemingly understands everyday struggles.

“While she loves This Morning, her four-day-a-week live TV stint is a huge drain on her time and requires a lot of energy. Plus she’s been doing it for 11 years now.”

Reports last week also claimed This Morning bosses feel worried Holly could ‘branch out’ by herself.

A source told New! magazine: “There are whispers over at ITV that Holly’s actions may be the start of her branching out alone.

“Bosses are worried about losing their dream team in Holly and Phil. In their eyes [they] are second only to Ant and Dec when it comes to on screen pairings.

“Now Holly has made it clear she wants to control her own career, the bigwigs are worried about her quitting This Morning. [They] are even considering offering her big money to stay, should it come to that.”

Holly and Phil are due to return to This Morning hosting duties after their summer break at the start of September.