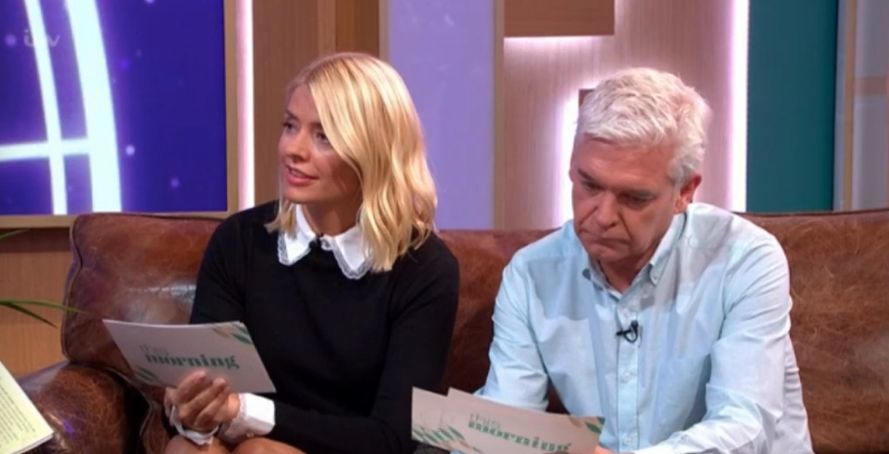 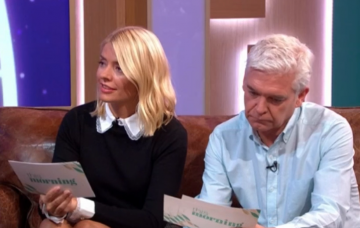 Holly Willoughby given warning over I’m A Celebrity job

She will be heading to Australia later this year

In just a few months, Holly Willoughby will be jetting off to Australia to co-host I’m A Celebrity… Get Me Out Of Here! alongside Dec Donnelly.

But the presenter, who said she’s excited and nervous about hosting the show, has already been giving a warning ahead of her jungle stint.

Astrologer Russell Grant appeared on Monday’s This Morning to reveal what each horoscope was predicting for the future.

Speaking to Holly about her star sign Aquarius, Russell said: “A strong energy leads to a career change.

“Well you’re off into the jungle darling, aren’t you? Probably about the same time these planets are all happening, so that will be interesting for you.”

Russell replied: “I think it will certainly be an eye-opener for you.”

Holly turned to the camera and said clearly that meant bad news!

Reassuring Holly, Russell added: “No I think you’ll be fine because its an Aquarius thing.

“For Aquarians everywhere it’s all about career change and doing things that you once thought ‘I’m never going to do that but are now doing it.'”

Russell also revealed what was in store for Phil’s future as an Aries.

He told Phil that he would be getting rid of any excess baggage that he needs away from his life.

Phil joked to Holly: “It works for both of us. [You’re going] and I’m getting rid of the baggage.”

It was announced last month that Holly will be filling in for Ant McPartlin on I’m A Celebrity.

Holly, 37, released a statement saying she couldn’t be more excited to be co-hosting the show with Dec.

As Holly and Phil returned to This Morning earlier this month following their six-week summer break, Holly opened up about her new TV job.

Holly told Phil that she spent the summer organising the “logistics” of her move to Australia.

Holly said: “When I first found out, it’s obviously bittersweet, but it was exciting. You try and work out when you’ll go and how long for.