ITV star Holly Willoughby shared an adorable throwback photo of herself and her dad for Father's Day.

The This Morning star, 39, looks adorable as a young tot being cradled by her loving dad Brian.

Her celebrity pals and fans flocked to gush over how lovely the photo is.

And some even compared her father to music honcho and television personality Simon Cowell. 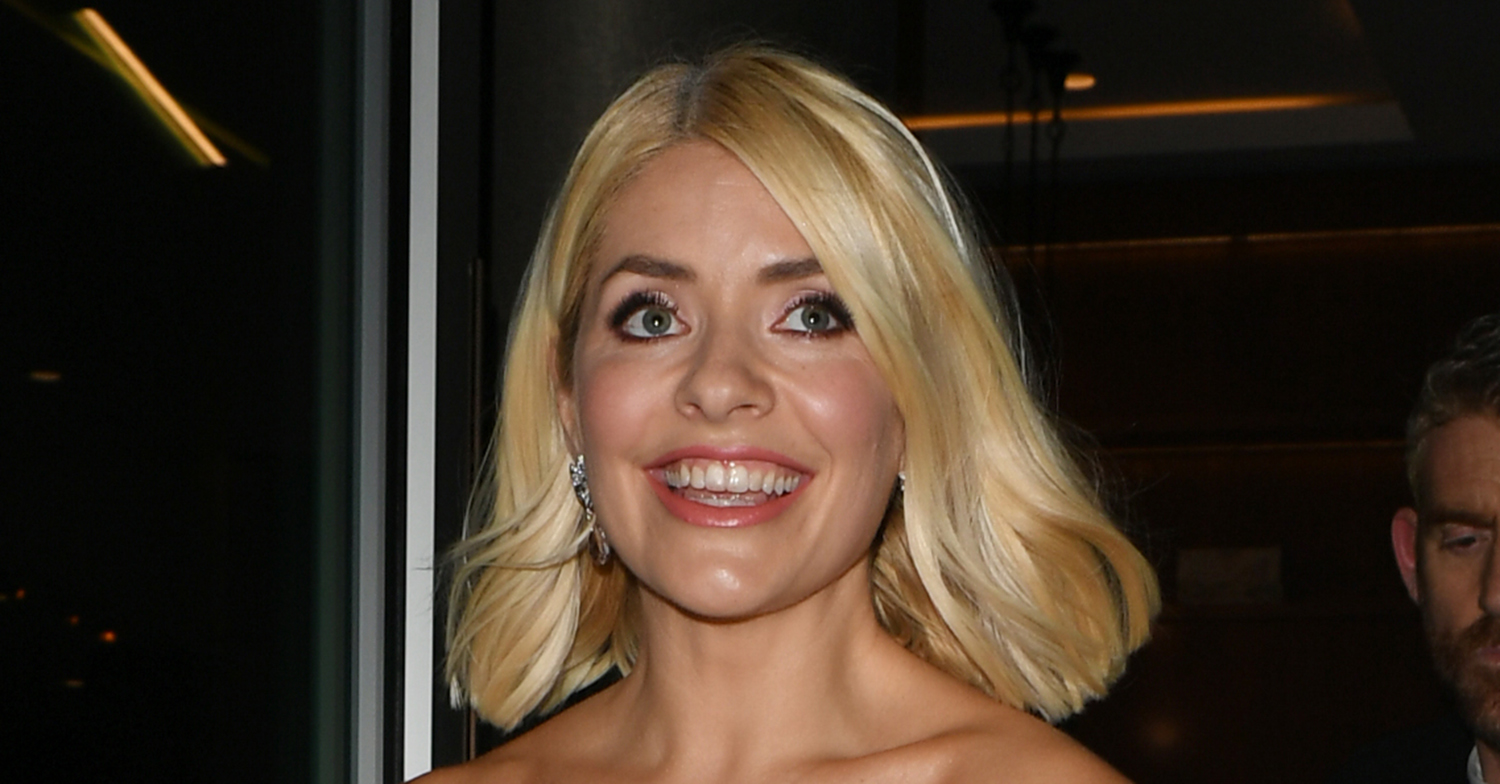 Holly shared the photo to her 6.8 million Instagram followers.

Read more: Aldi is selling its own version of Bailey's strawberries and cream

And their colleague Alison Hammond joined in with: "Little cutie."

"Your dad is Simon Cowell?"

Fans praised how sweet little Holly looked, and others remarked that her father looks very much like Simon Cowell.

One user cheekily asked: "Your dad is Simon Cowell?"

And a third remarked: "Wow your dad looks like a young Simon Cowell and Magnum P.I. from back in the day cool photo." 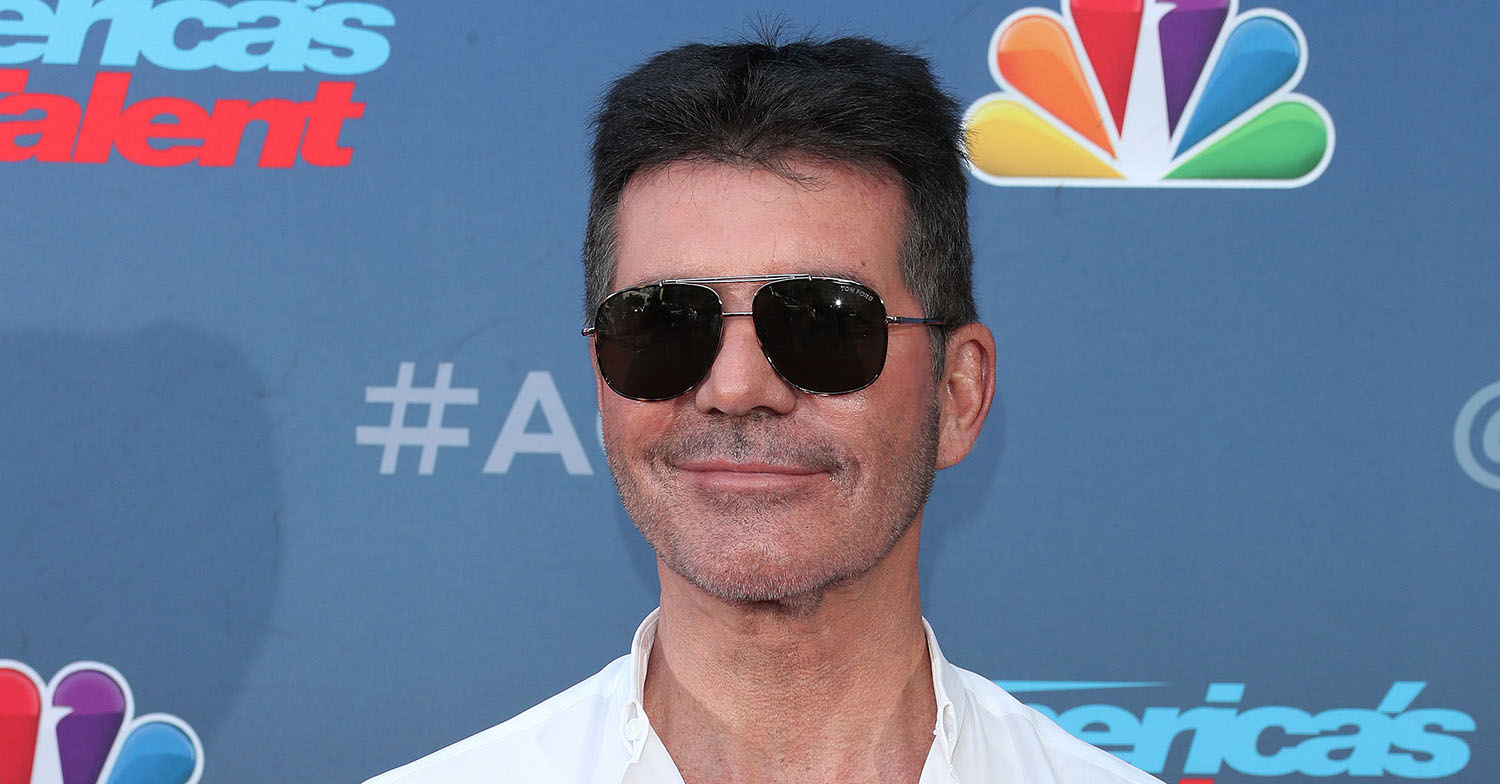 Do you see the resemblance?! (Image credit: SplashNews.com)

Others agreed that her dad resembles an uncanny resemblance to 80's TV character Magnum P.I., played by Tom Selleck.

Holly hasn't responded to the comparison comments but we can only guess her old man is quite flattered.

The mum of three has also posted a pic of her with two of her children as they prepared to go back to school.

Holly even missed This Morning to take them.

Only showing their feet next to a blue marked distance line on the pavement she tagged the photo with: "The new norm...back to school..."

Fans rushed to say how much they missed her not being on This Morning.

One wrote: "This Morning isn't the same without you but mum duties come first! X."

And another lamented: "Very special moment... missing you on This Morning."

A third reassured Holly with: "Holly they will be fine...as a parent we worry more than the children... miss you on This Morning today... x." 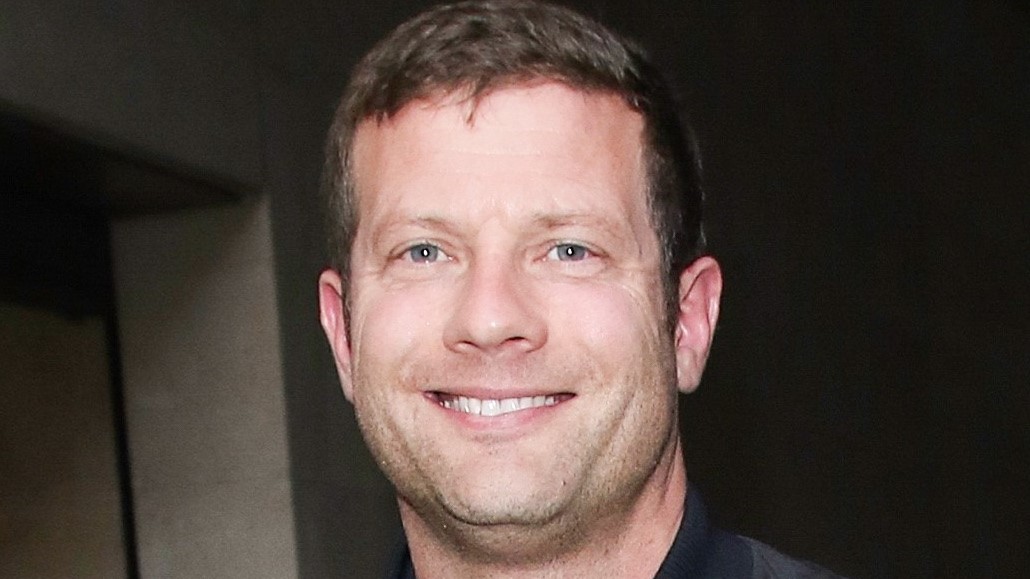