Presenter Holly Willoughby has hit back at claims she uses body tape to enhance her boobs.

The entrepreneurs behind Perky Pear body tape were reported to have said the This Morning presenter, 38, was among their customers and "loves" using their Lift & Shape Tape. 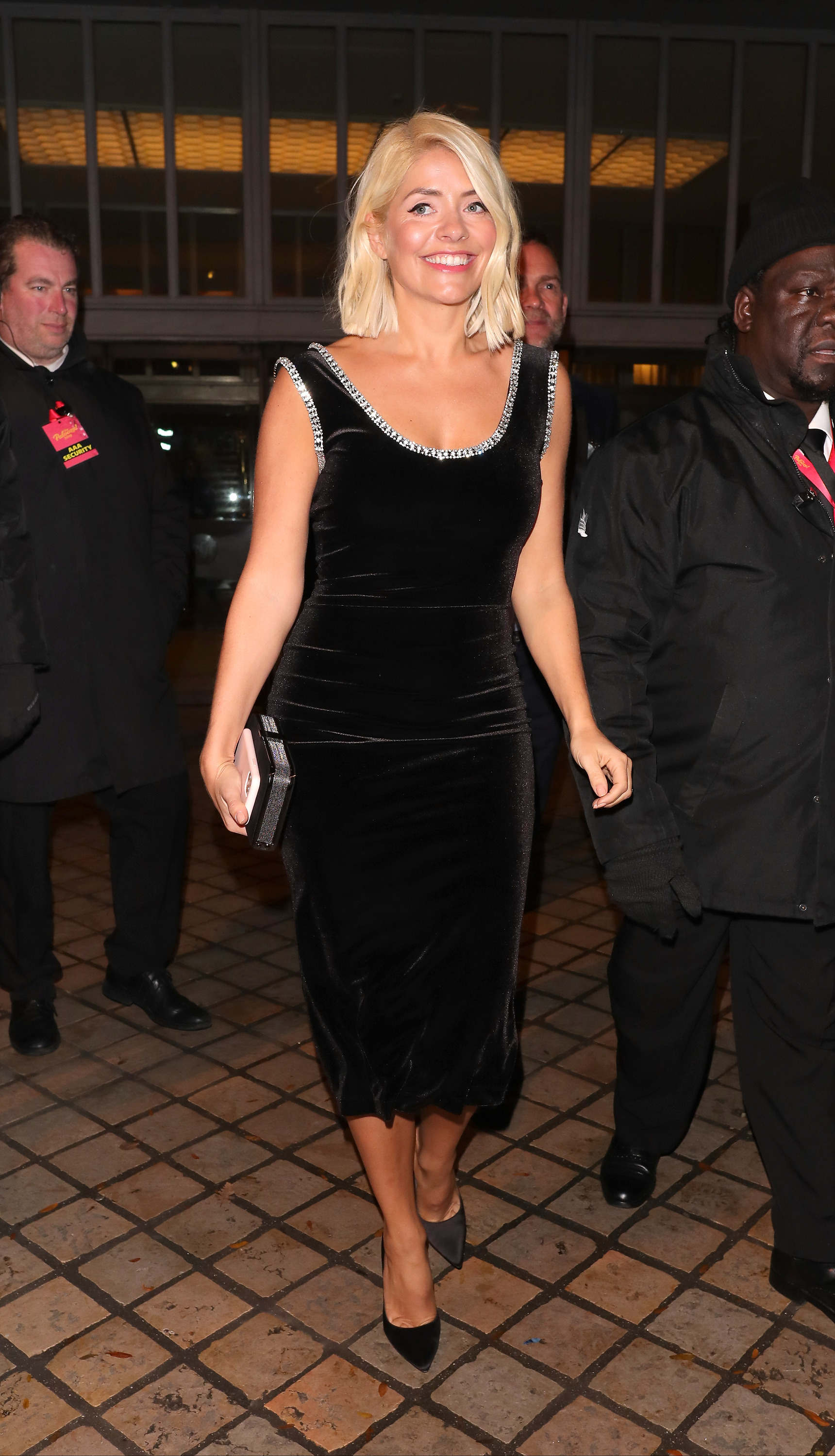 Read more: This Morning's Holly Willoughby 'told off' by doctor for using the word 'miracle'

According to Daily Star, twin sisters Samantha and Charlotte Ryder were quoted as saying: "Holly Willoughby is a customer, she messaged us saying how much she loves it."ho

The spokesperson said: "She has never heard of it. She has never used the tape herself, nor has she messaged the manufacturers.

She has never used the tape herself.

"Holly does work with a number of stylists and it is possible that they know something about it. But as far as she is concerned she has never worn it."

An updated story published by the Star quoted a source close to Perky Pair, who revealed there had been something of a misunderstanding.

They told the paper: "A stylist who said she worked with Holly ordered £200 worth of the tape and said they would try it on her. But [Samantha and Charlotte] did not receive a message from Holly.

"That message was actually from Gemma Collins who said she loved the product. A local newspaper the girls spoke to missquoted them.'' 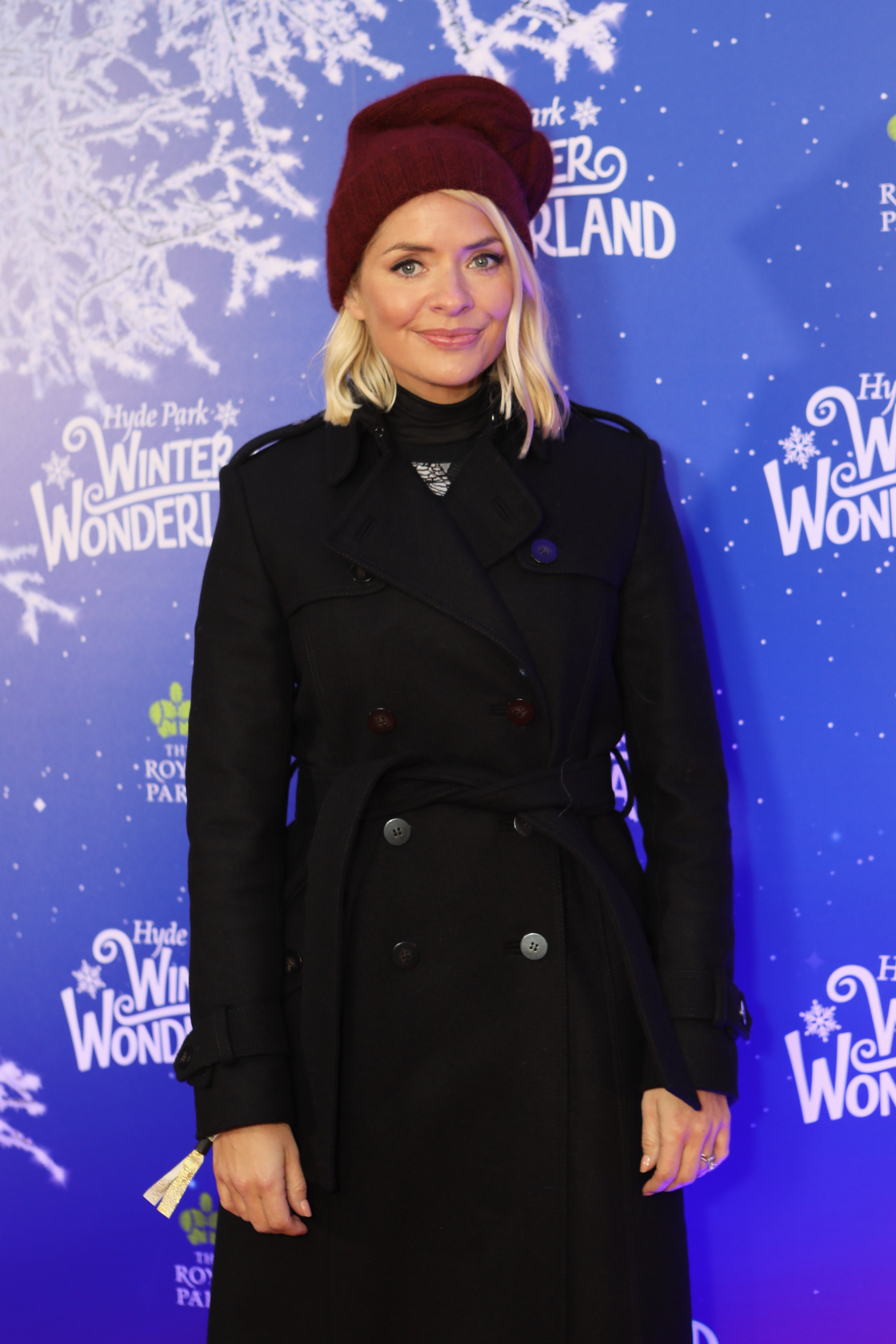 It was all a misunderstanding (Credit: W8Media / SplashNews.com)

Siblings Samantha and Charlotte came up with the idea for Perky Pear after Samantha used her grandmother's physiotherapy tape on her own bust.

Holly's appearance often comes under scrutiny, particularly when she's presenting This Morning alongside co-host Phillip Schofield in front of hundreds of thousands of viewers. 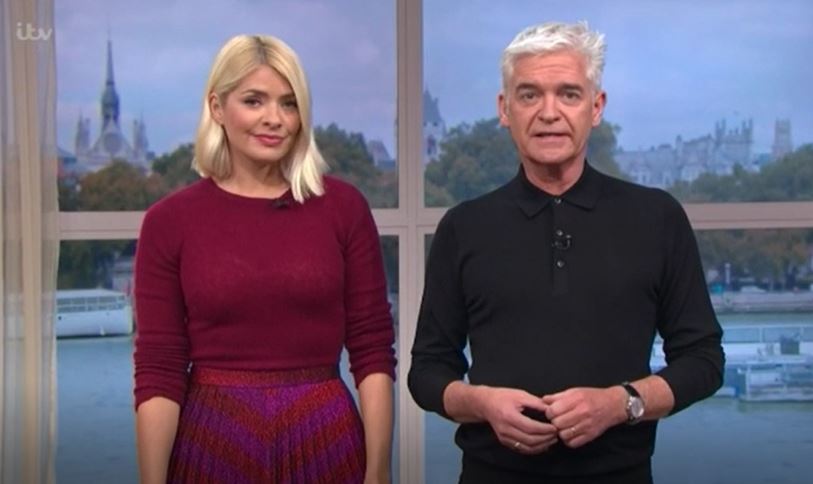 Holly's one of the most popular figures on daytime telly (Credit: ITV)

Earlier this month, the star was accused of wearing an inappropriate dress for work.

She took to Instagram to share a snap of her outfit choice, as she usually does, but some of her followers thought it was "too short" for her daytime TV role.

The photo showed the star smiling in a £380 burgundy leather mini dress from fashion company Whistles.

A number of her fans loved the look, with one writing, "Omg love this" and another commenting, "Oh wow, Holly. Love this dress on you, one of my favourite outfits".

But others didn't agree and claimed it was "not appropriate" for This Morning.