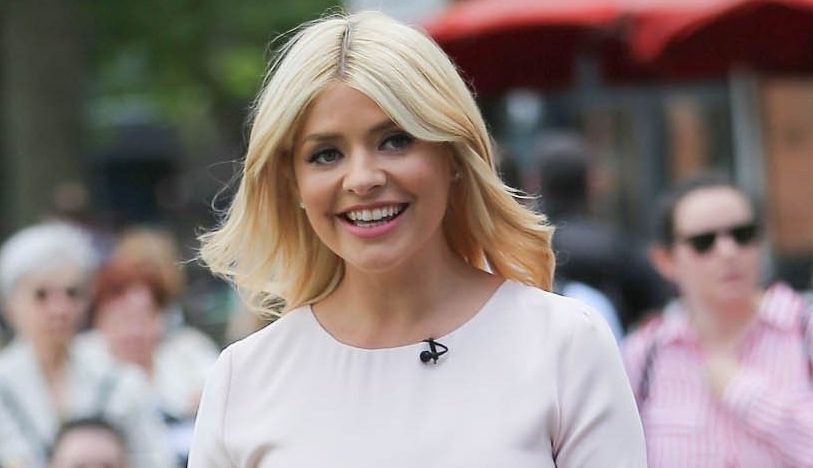 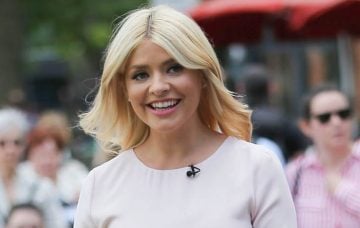 She gave a rare glimpse at how she spends her weekends

Holly Willoughby is enjoying some quality time with her three adorable children.

The This Morning star, 36, shared a snap to Instagram showing her making slime with sons Harry, eight, and Chester, three, and six-year-old daughter Belle.

The star usually keeps her kids out of the spotlight so fans were thrilled to see the family photo.

Read more: X Factor feud FINALLY over as Cheryl is given thumbs up to return

The birds-eye view shot showed Holly giving her kids a helping hand as they had fun making slime in their PJs.

Naturally, fans flooded the post with comments and seemed to have some pretty hilarious experiences with the messy activity.

One person wrote: “Gosh my daughter makes slime all the time,” while another advised: “Whatever you do, don’t let it get in their hair!”

A third fan asked how she’s made making slime “look so clean.”

“We love making Slime in our house,” one person added.

Others were just delighted to see the rare shot of Holly’s family life.

“These three look so cute,” one person said, while another added: “Fantastic family picture!”

With her children growing up super quickly, Holly recently hinted she’s willing to put her busy TV career on hold for the sake of them.

The presenter is currently one of ITV’s biggest stars, presenting This Morning, Dancing on Ice and featuring as a regular on Celebrity Juice.

Even though she clearly adores what she does, Hols said she may put the presenting on hold to focus on her kids.

She told The Sun: “I don’t really want to do more, I just want to pause everything and keep everything as is.”

Hopefully, she can find a way to balance the two!