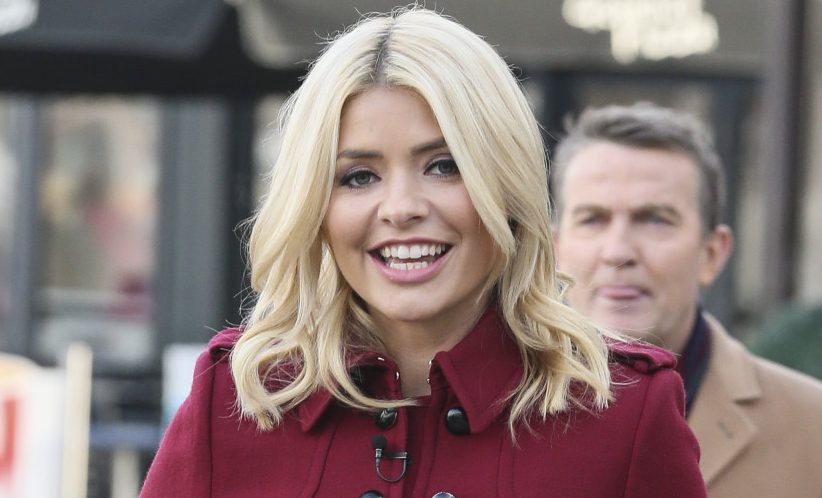 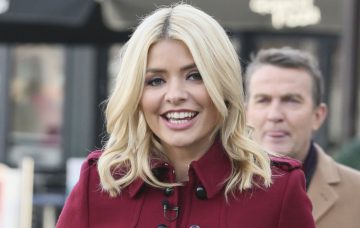 Holly Willoughby shared a sweet photo of her youngest son to Instagram just hours after confirming her new job on I’m A Celebrity.

The 37-year-old posted a cute shot of Chester, three, embracing his inner Peter Pan and playing with his shadow on a wall.

She doesn’t often share any photos of her three little ones to social media so, naturally, fans loved the rare glimpse of Chester!

Many of the comments focused on Chester’s blond locks. One wrote, “Too cute, those locks”, while another said: “Is this Chester? Oh my God, his hair is adorable.”

A third wrote, “Ahhh my 3 almost 4 year old has gorgeous long blonde locks too,” and a fourth said: “Omg his hair!!”

Another agreed, “How cute, I love Peter Pan best film ever!”

They keep their kids largely out of the spotlight, with only the occasional photo posted to social media – and the children’s faces are always hidden from the camera in those photos.

Many fans posted comments under her pic of Chester to congratulate Holly on her new role as I’m A Celebrity… Get Me Out Of Here! co-host.

She will join Dec Donnelly in Australia later this year to host the ITV primetime show.

Holly’s been brought in to cover for Dec’s telly partner Ant McPartlin, who is taking a break from TV until 2019 to focus on his health and well-being.

Holly confirmed her new role on Wednesday, saying: “I couldn’t be more excited to have been asked to stand alongside Dec for the next jungle adventure. I love Ant and want to send him my best wishes and support for a continued recovery.

“These are big shoes, not to fill, but just to keep warm for a little bit.

Fans congratulated Holly in her Instagram comments, with one saying: “I might actually watch I’m A Celeb this year. What an icon.”

Another wrote: “Congrats on the I’m A Celeb gig 👍😘🎉 can’t wait to see you on there xx.”

Holly and her regular This Morning co-host Phillip Schofield have been off screens over summer as they enjoy time with their families.

They’re due to return to This Morning in September.

But with Holly’s new role on I’m A Celebrity filming over November and December, it seems Phil may be getting a replacement co-host later in the year.

ITV has said plans for This Morning during Holly’s absence will be announced in due course.

Are you looking forward to seeing Holly on I’m A Celebrity? Leave us a comment on our Facebook page @EntertainmentDailyFix and let us know what you think!