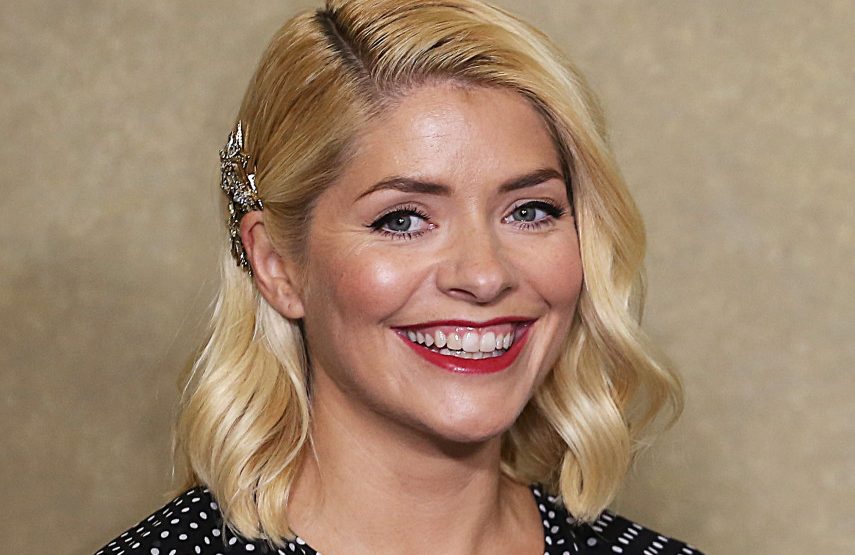 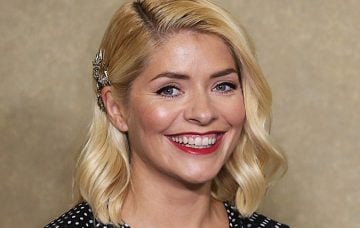 Her fans are thrilled!

Holly Willoughby has revealed her second edit for Marks and Spencer has launched!

The This Morning presenter, who is a brand ambassador for the high street store, won over fans with her first collaboration with M&S at the end of September.

And it seems her second edit, which launched on Thursday, is heading in the same direction as she shared a snap of herself modelling some pieces and her fans are delighted.

In the picture, Holly is seen wearing a stunning blue knitted turtleneck jumper paired with a leather skirt.

She added a matching black clutch bag to complete the look.

Alongside the pic, the mum-of-three wrote: “Thrilled to be launching my new @marksandspencer Must-Have edit today…

“Filled with gorgeous pieces that are perfect for this time of year. Shop the link in my bio or head over to the M&S Instagram account to see the collection in full.”

Fans, of course, are thrilled by the news and can’t wait to add the pieces to their wardrobe.

It’s back… nearly! My next @marksandspencer edit will be coming on 25th October so much winter scrumptiousness… Check and bold colours with a little bit of PVC thrown in 🙌🏻 Follow @marksandspencer to see more.. #HollysMustHaves #ad

One person said: “Totally gorgeous!” while another wrote: “I love @marksandspencer sooooooo super excited for this.”

A third added: “I would like all of this for Christmas please.”

Holly launched her first M&S edit on September 27 and it flew off the shelves; among the most popular items were a raspberry coat, a pink cable knit jumper and an animal print pink dress.

Holly announced her new role with M&S last month, telling fans: “Marks and Spencer have always been part of my family and now they have asked me to be part of theirs.

“Super proud to be a M&S brand ambassador.”

Got some Monday morning news to share with you… @marksandspencer have always been part of my family and now they have asked me to be part of theirs. Super proud to be a M&S brand ambassador, my edit will be available online and in selected stores on the 27th of September… follow @marksandspencer on Instagram for more info 🙌🏻 #HollysMustHaves #ad

Holly is preparing to fly out to Australia very soon to fill in for Ant McPartlin on I’m A Celebrity… Get Me Out Of Here! alongside Dec Donnelly.