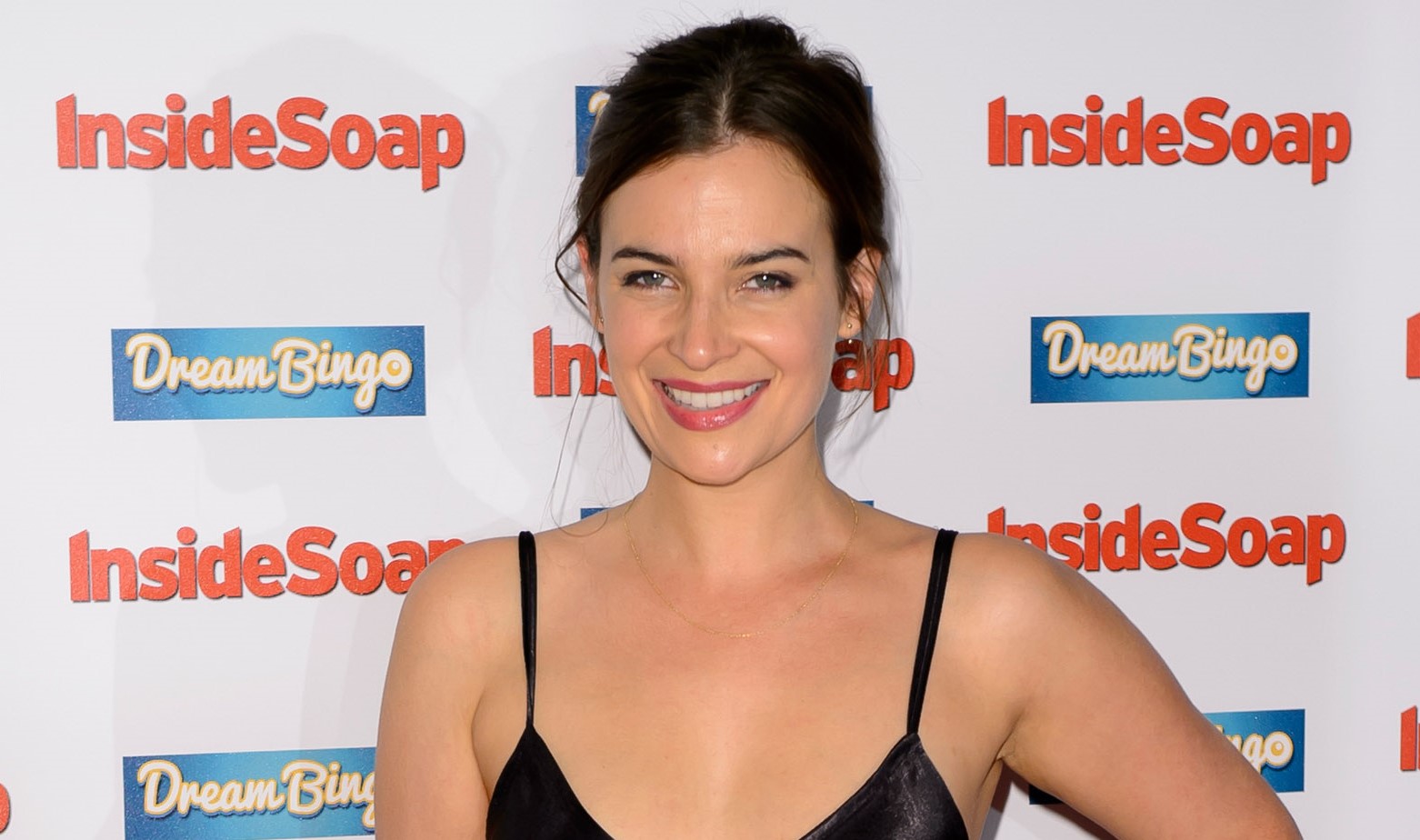 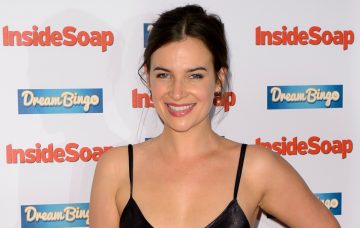 It was a "low-key ceremony"

The two actors met back in 2016 when Jack appeared in Holby City as a patient.

Read More: EastEnders legend Anita Dobson reveals why she has no regrets at stepping away from iconic role

Camilla is due to return to Holby City as Dr Zosia March. Her character left in 2017 to work in America.

Camilla told The Sun: “The break was really nice as I’d been in Holby for four years.

“I wanted to try something else and we also got married. It was a low-key ceremony in London but it was really lovely. It was great.

“It’s nice to be back for a couple of months. I love it on Holby.”

Her character Zosia married Oliver Valentine in September 2017 but the wedding day took a turn when she found her dad Guy Self, played by John Mitchie, injured and unconscious in his room.

Meanwhile, Jack is best known for his role as dentist Christopher Dockerill on Call The Midwife.

Jack’s character Christopher was introduced in the sixth series and is dating Nurse Trixie played by Helen George.

He had a dramatic start when Nurse Trixie brought in a pregnant patient who had a fear of dentists.

However, while carrying out work on the patient she went into early labour forcing Trixie to deliver the baby.

What was your wedding day like? Leave your congratulatory messages for Camilla and Jack on our Facebook page @EntertainmentDailyFix.