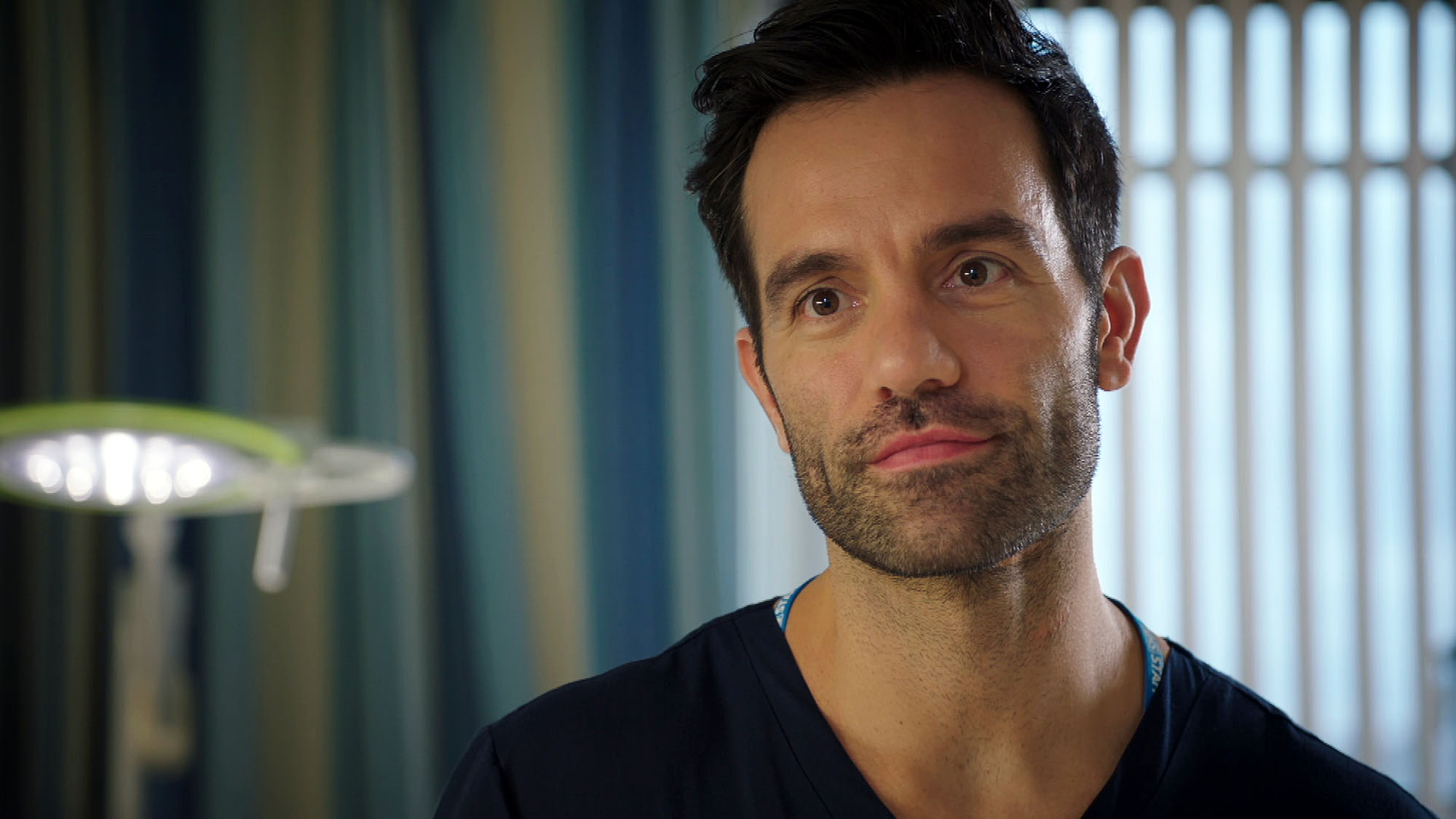 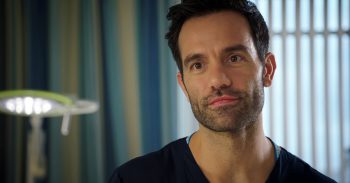 He fails to impress Jac

There’s drama ahead in tonight’s episode when newcomer Kian arrives in Darwin.

Essie meets a handsome man in Albie’s. The next day, she sees him again but this time he’s carrying a patient into Holby City and it turns out it’s his first day as a consultant.

Read More: Line of Duty writer claims that less than a dozen people know who H really is

His first day doesn’t get off to the best start after he goes against old nemesis Jac Naylor’s orders by performing a risky operation on a patient she warns him to keep his distance from.

West End and Broadway star Ramin Karimloo, who plays Kian, told Digital Spy: “Kian and Jac knew each other back in the day when they were training.”

“I think it’s been about 18 years since we finally get to see each other again. I see them as yin and yang. They both want the same thing. They’re both brilliant surgeons.”

Ramin continues: “Kian does things that Naylor possibly could or couldn’t it, but it’s not her line of thinking. And maybe he’ll skip a few steps that he doesn’t see as necessary, because protocol doesn’t fit well with Kian.”

She’s hoping to mend things with Dominic by being close to him but he makes it clear he’s not happy with her being there.

Meanwhile Donna applies for the job as Matron but faces stiff competition.