Chloe Goddard will have her life turned upside down when she makes some shocking discoveries about her new husband Evan Crowhurst in tonight's Holby City (July 16 2019).

Viewers have seen Chloe being manipulated by her boyfriend Evan over the past few weeks.

He has made sure to try to drive a wedge between her family and friends and a couple of months ago, she forwarded an email to her revealing that Dominic was actually her half-brother. 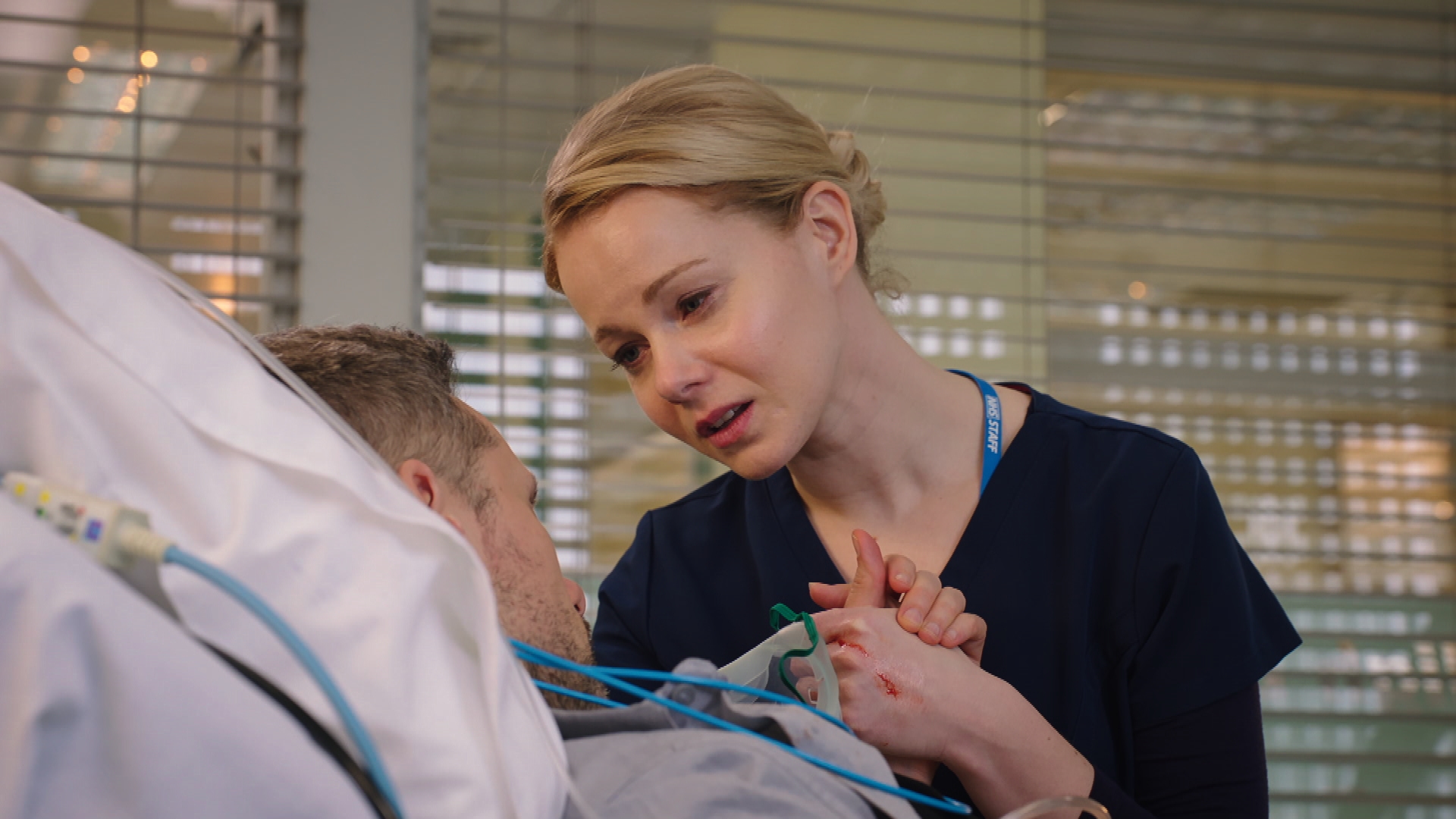 Evan refused to have his life-saving operation if Chloe didn't marry him (Credit: BBC pictures)

Last week, Evan was attacked and his injuries meant he needed a life-saving operation but he refused to have the operation unless Chloe married him, which she agreed to.

However, prior to Evan's surgery, Chloe was on edge when she discovered that a woman named Sophie was listed as Evan's next of kin. 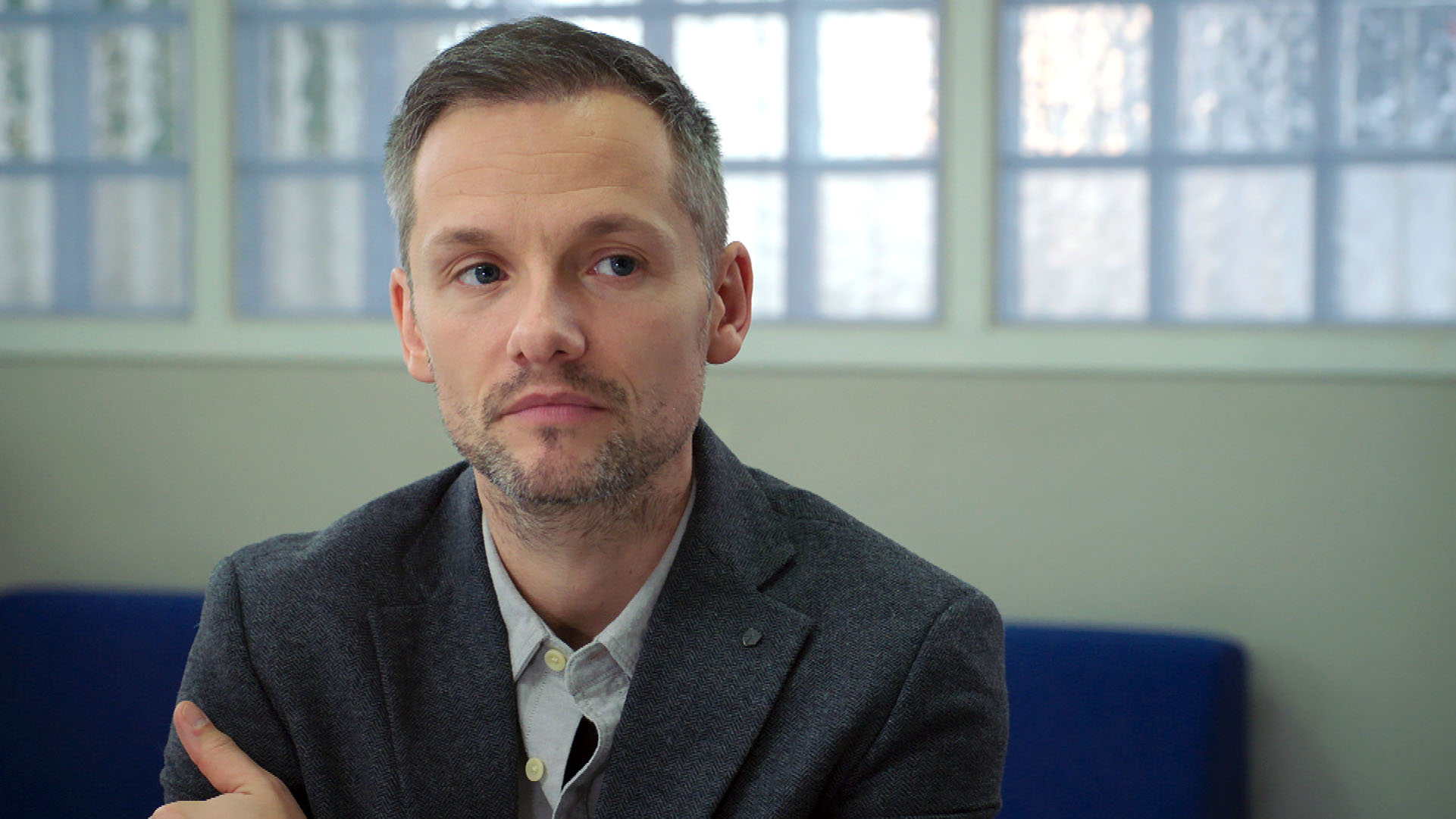 Evan has been manipulating Chloe for months (Credit: BBC pictures)

Her loved ones continue to worry about her in tonight's episode and Chloe begins to realise she doesn't actually know a lot about Evan.

Dom and Cameron are both adamant that Evan is manipulating Chloe, meanwhile she starts looking for answers.

Chloe goes behind Evan's back and meets up with Sophie, who gives her a warning about her new husband. 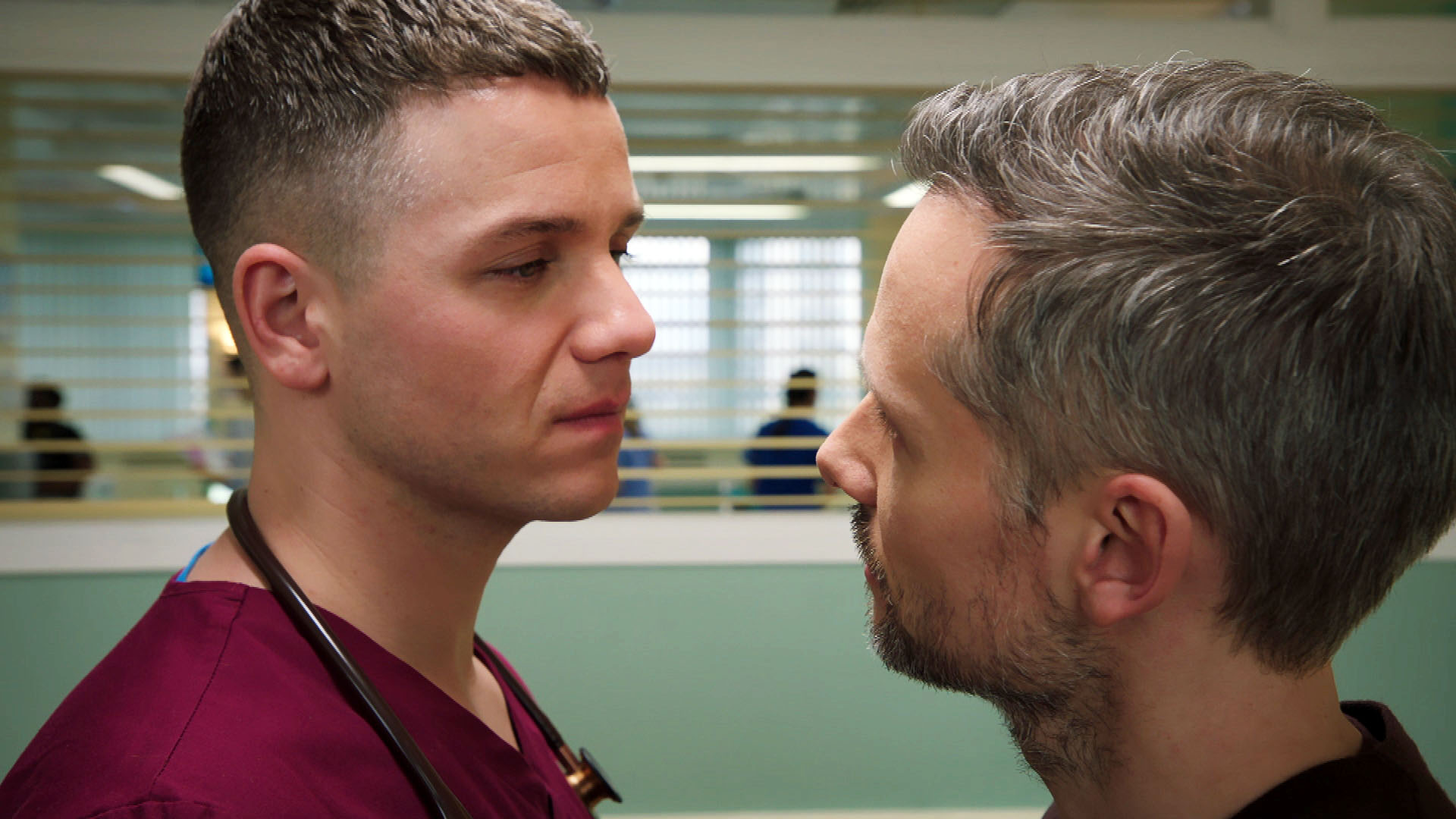 Dom is adamant that Evan is manipulating his half-sister (Credit: BBC pictures)

As Chloe confronts Evan, he tells her Sophie is an obsessive ex-girlfriend. He reveals that Sophie began stalking him when their relationship ended three years ago but Chloe remains unconvinced.

She arranges another meeting with Evan's ex and Sophie makes a discovery that could change everything.