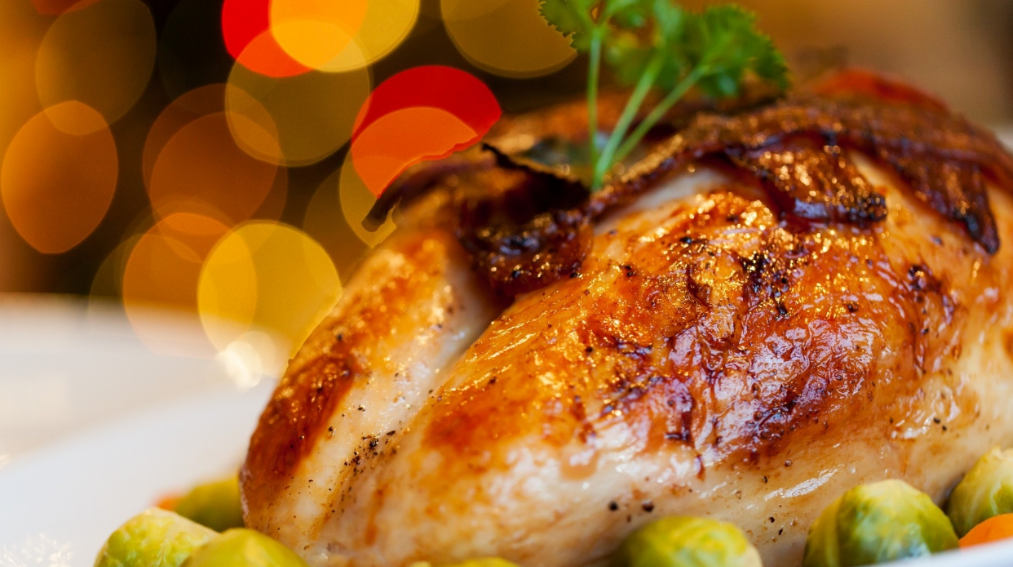 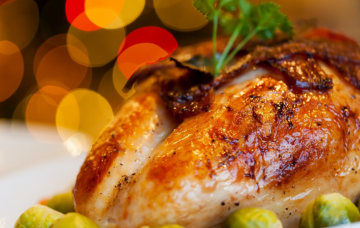 Bird were described as off, rancid and stinking

Turkey is the focal point of traditional Christmas dinner – for meat eaters – so imagine discovering yours is inedible.

When it’s not the cook’s fault!

Christmas was ruined for numerous families up and down the land when they discovered their birds were ‘rotten’.

Many posted their disappointment on Twitter, prompting supermarkets such as Sainsbury’s and Aldi to issue an apology.

Aldi, Sainsbury’s and Tesco were all accused of selling below-standard poultry on social media.

One Sainsbury’s customer complained on Twitter about her turkey being green.

@sainsburys thanks for the green turkey this Christmas! Nearly £600 spent in Sainsbury’s and this is what we get! #Christmasisruined #rathernottastethedifference pic.twitter.com/qBZq8RuqGM

Another described theirs as stinking and rotten.

A Sainsbury’s spokesperson said: “We apologise to the handful of customers for whom Christmas orders have not met our usual high standards, and are investigating these cases.”

Meanwhile, an Aldi shopped claimed on Twitter that his was rancid.

Anyone who got a turkey from @AldiUK Redbourn Rd, Hemel Hempstead just be careful because ours is rancid and we won’t be cooking it that’s for sure!
Meat handling and storage procedures are definitely lacking at #aldi #alditurkey #Turkey #AmazingAldiChristmas pic.twitter.com/jlUF81YSoH

Another described hers as off despite the ‘use by’ date bring December 26.

@AldiUK well fabulous one stinking off turkey ! Thanks very much and Happy Christmas it’s the last time I buy any meat from you you can have the stinking thing back tomorrow #turkey #aldi pic.twitter.com/X1YRKch7Kh

An Aldi spokesperson said: “We are sorry that, in a small number of instances, we did not meet our usual high-quality standards.

“Customers can return any product that they are not satisfied with to their nearest store for a full refund.”

One Tesco customer claims his turkey was rotten and the smell hit him in the face as he unwrapped it.

#Tesco thank you Tescos online shopping Watford Lower High street for sending us a rotten (fresh) Turkey. As I opened it tonight and the smell hit me in the face and I saw the date of 26th December I did wonder why it arrived in 3 carrier bags…hmmm ??

Another claimed theirs from another Tesco store was rotten and left their kitchen smelling of sewers.

Absolutely disgusted with @Tesco!! Opened the turkey to cook our Christmas dinner only to find the turkey is rotten and now our kitchen smells of sewers and we have no turkey!!! See you tomorrow Tesco 🤬🤬 #RottenTurkey #Christmas #Tesco

A third expressed sadness for others whose lunch had been ruined.

So looks like other people had the same problem with there @Tesco turkey being rotten, nearly ruined Xmas dinner. Luckily I’ve got a best bud who’s a head chef who’s helped us out feel sorry for all those who got the same crappy #turkey

How was your Christmas dinner? Leave us a comment on our Facebook page @EntertainmentDailyFix and let us know!